It's a pleasure to meet you, I'm namiisenpai but you can call me nami if you want 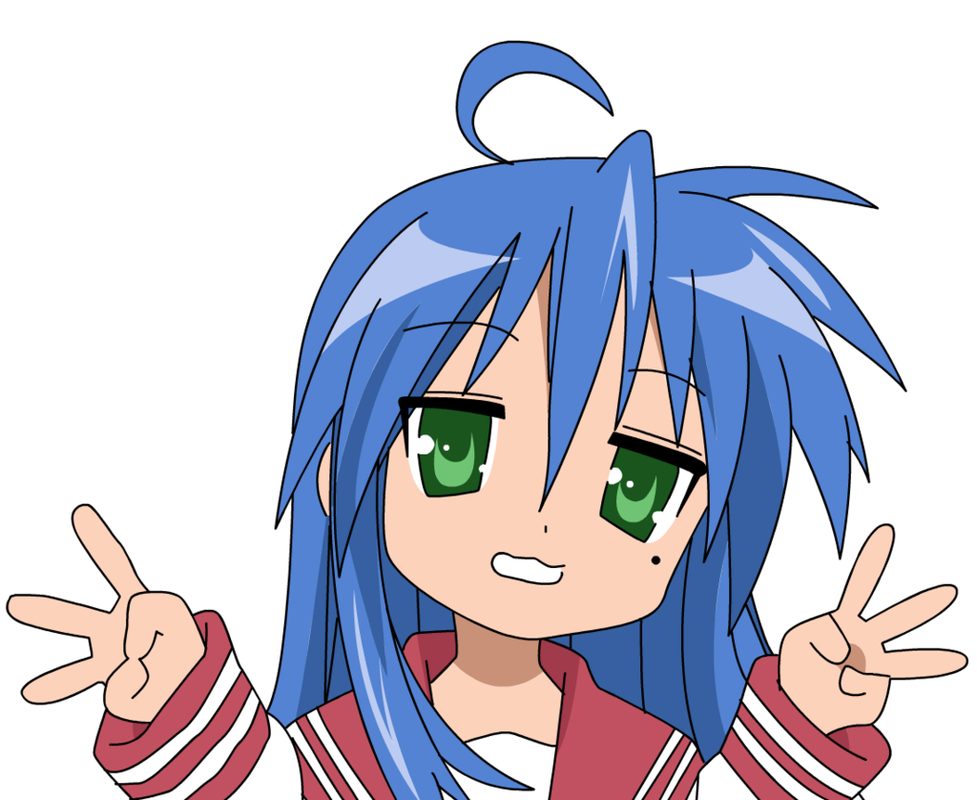 League of Legends has brought me so many good memories though I haven't played it regularly for a while now if you wanna add me on league my summoner name is [namiichan] on EU Nordic and East. I'm currently trying to get out of elo hell (｡ì _ í｡)

I was never into anime, let alone knew what anime actually was until 2016. the first anime I watched, other than Pokémon and Ghibli movies - which I at the time, thought were normal cartoons, was Cardcaptor Sakura and as any blossoming anime fan, I loved everything I watched.

It took me a while before I knew what type/genre of anime I like, probably because I loved every show back when I started watching anime. I'm still questioning what type of manga I prefer since I've almost only read romance and school life, oops (๑•́ ₃ •̀๑) 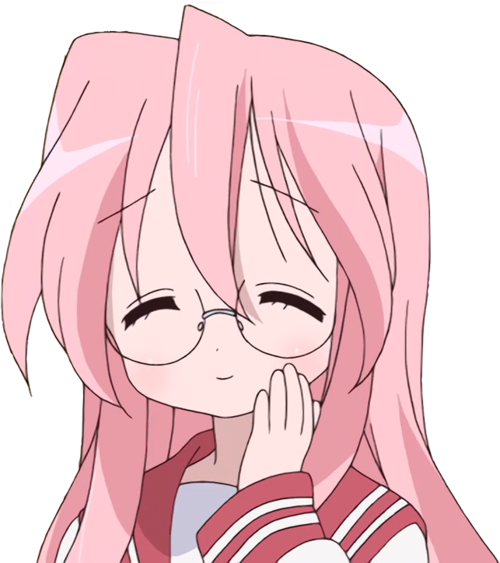 These are the anime genres i like the most in no particular order followed by examples of shows i like from that specific genre.

☆ Psychological: Flowers of Evil ~ Made in Abyss ~ Another

I have watched a good handful of great shows, so this list is just a small portion of my favorites. I mainly rate anime based on my own enjoyment rather than looking at it from a neutral standpoint. For example, i will sometimes give an anime a high rating even if it's objectively bad - like sao, wait, what? 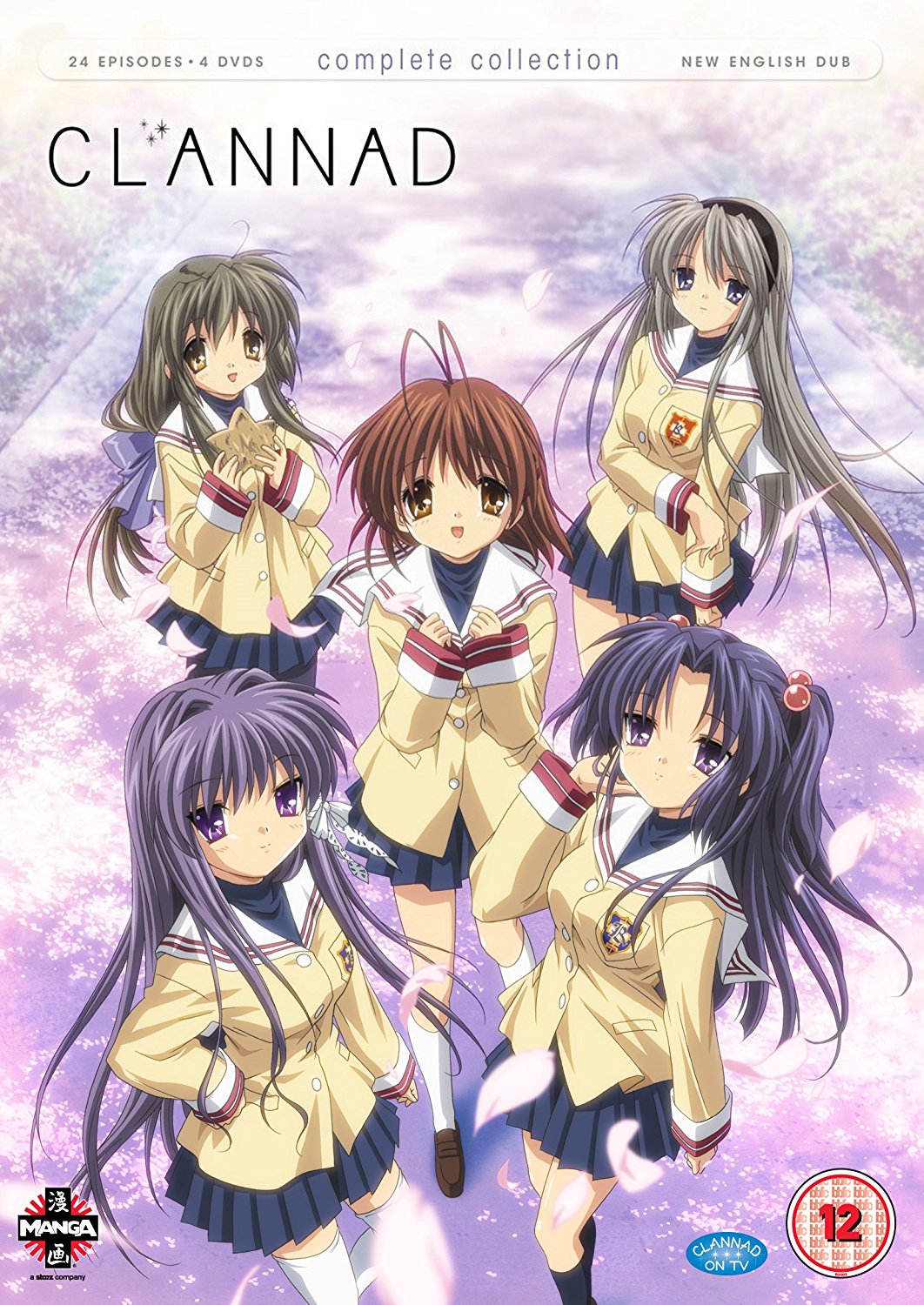 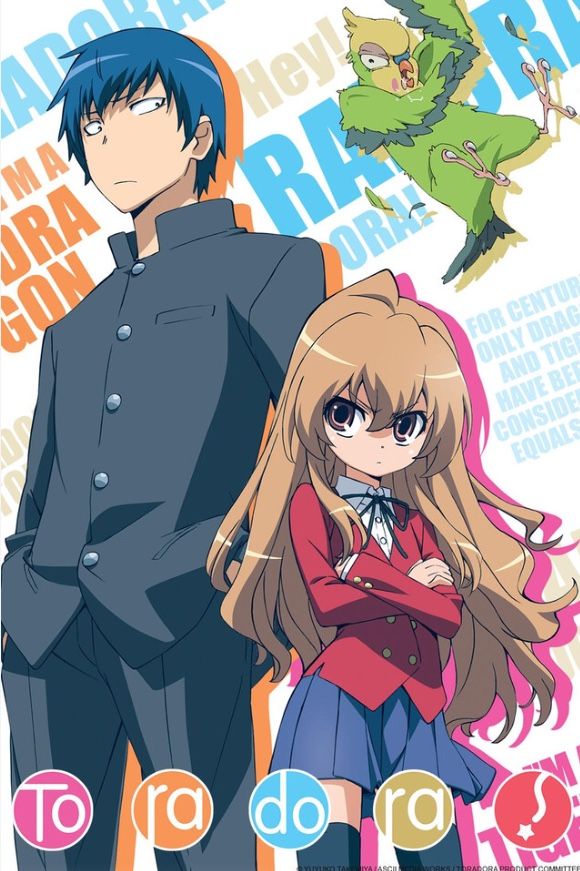 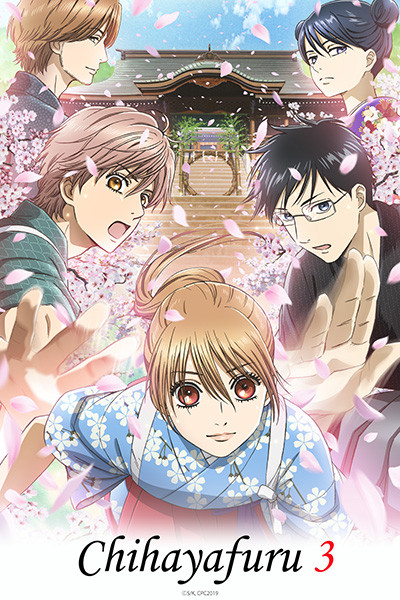 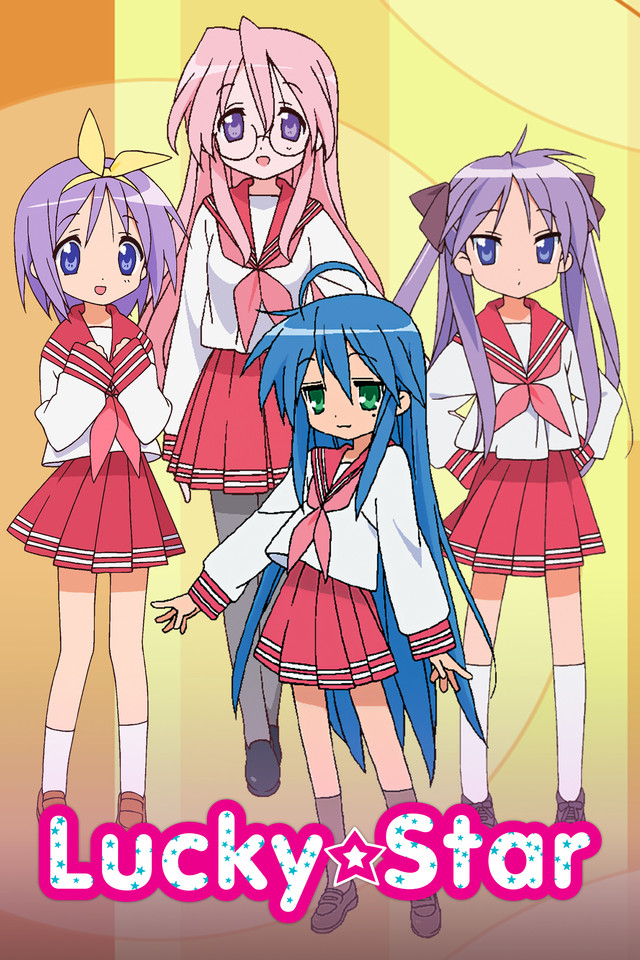 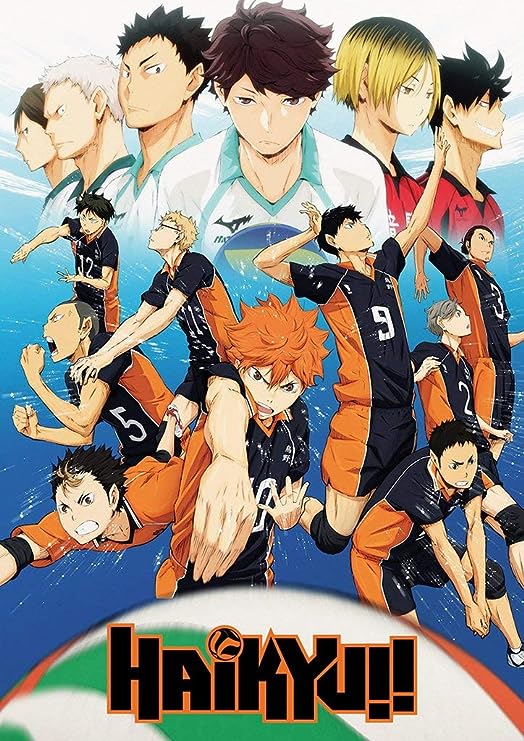 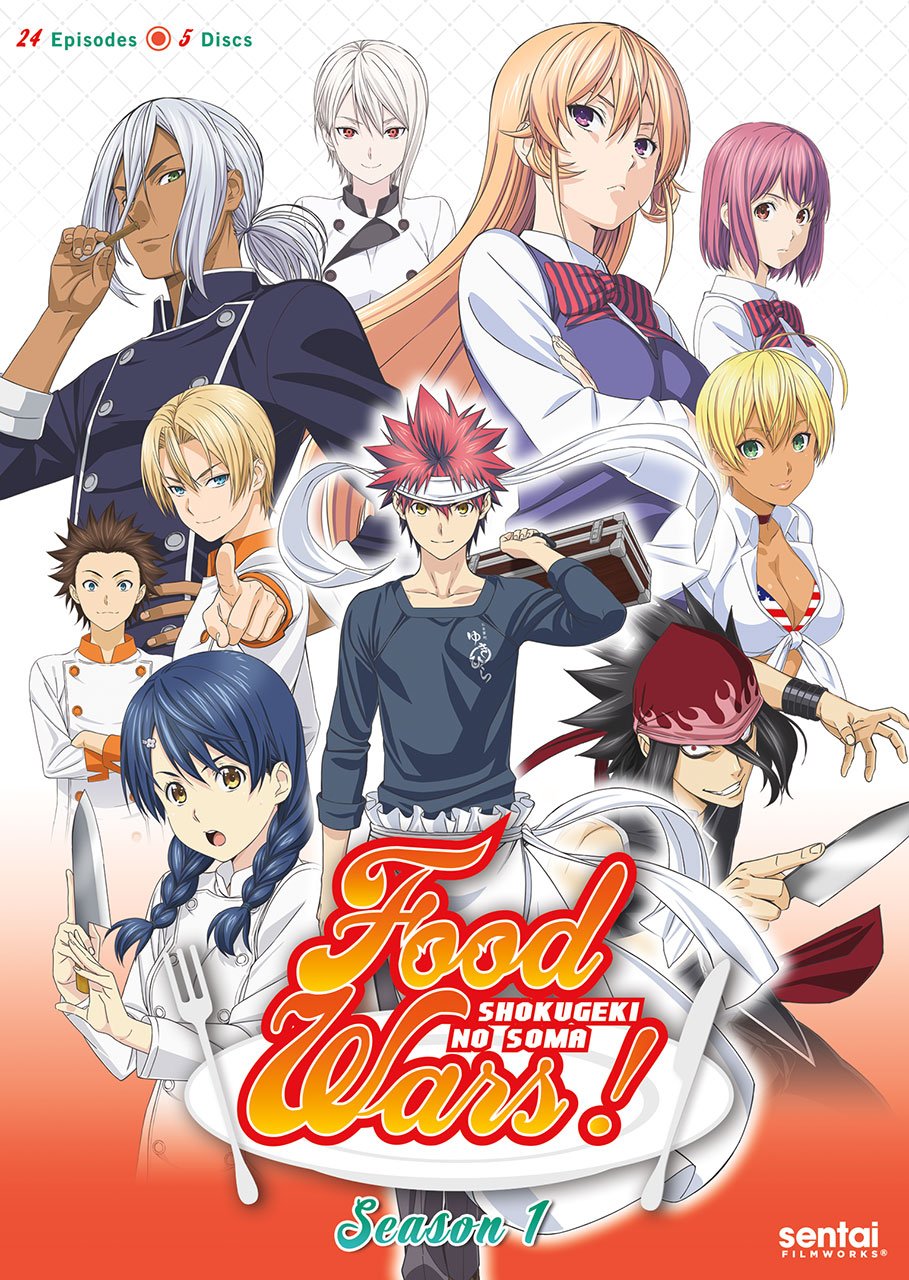 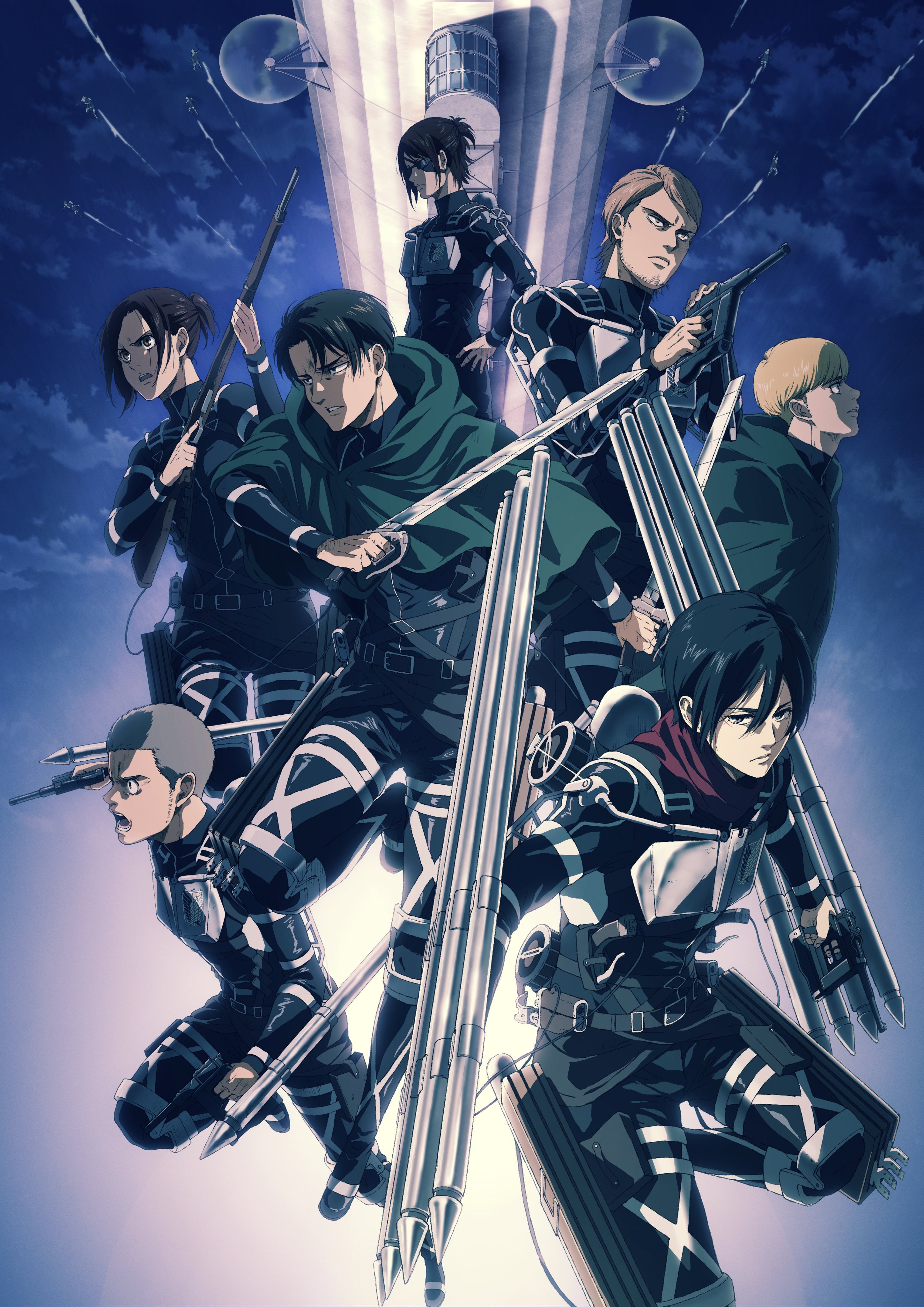 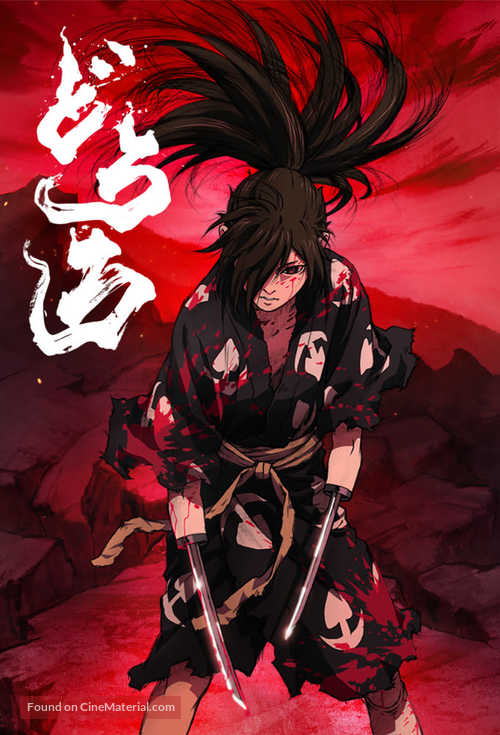 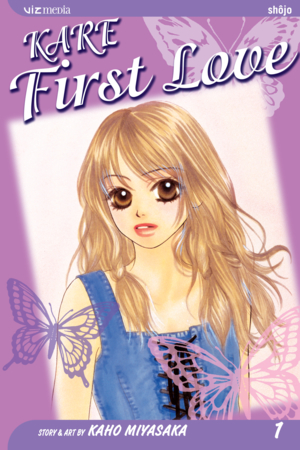 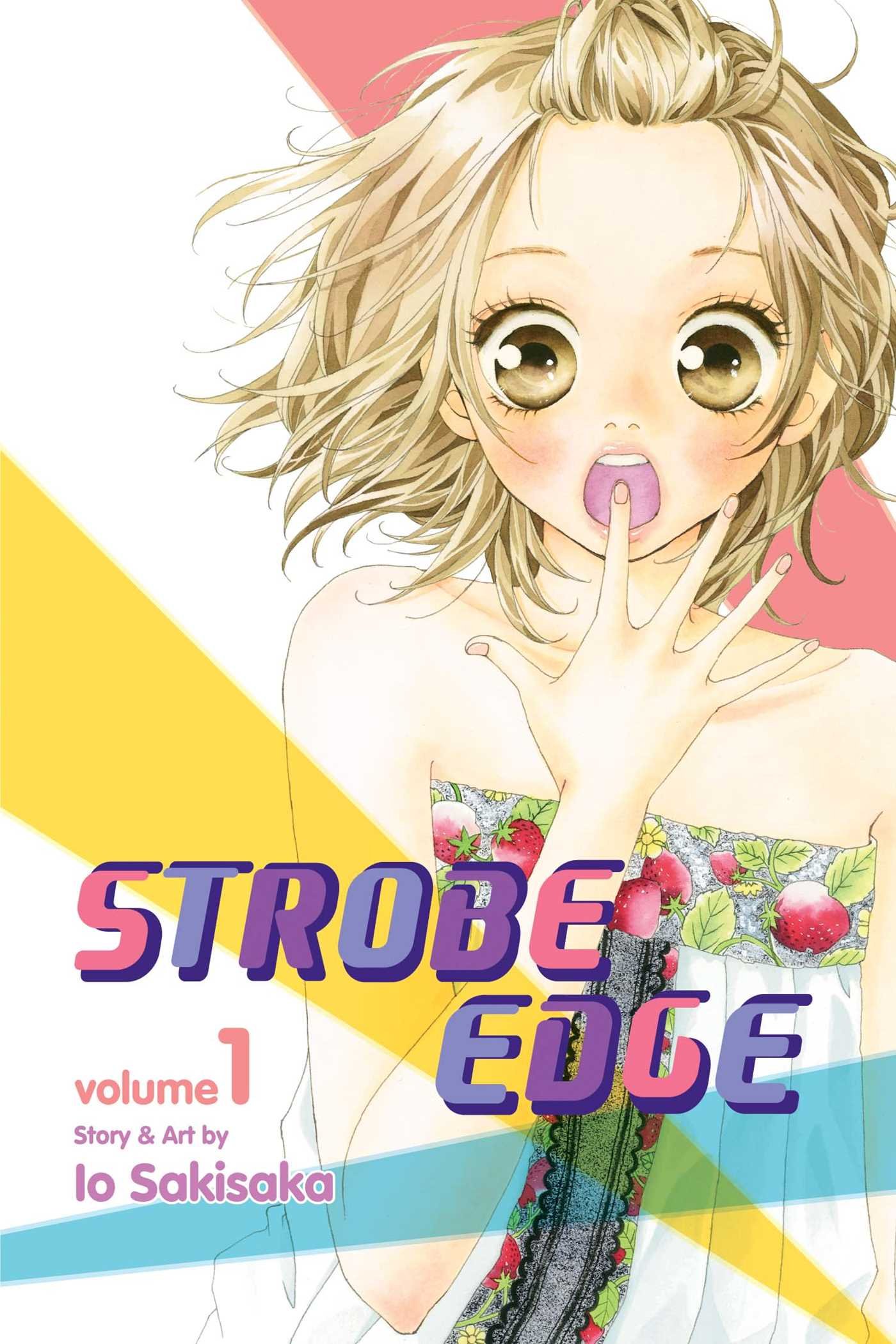 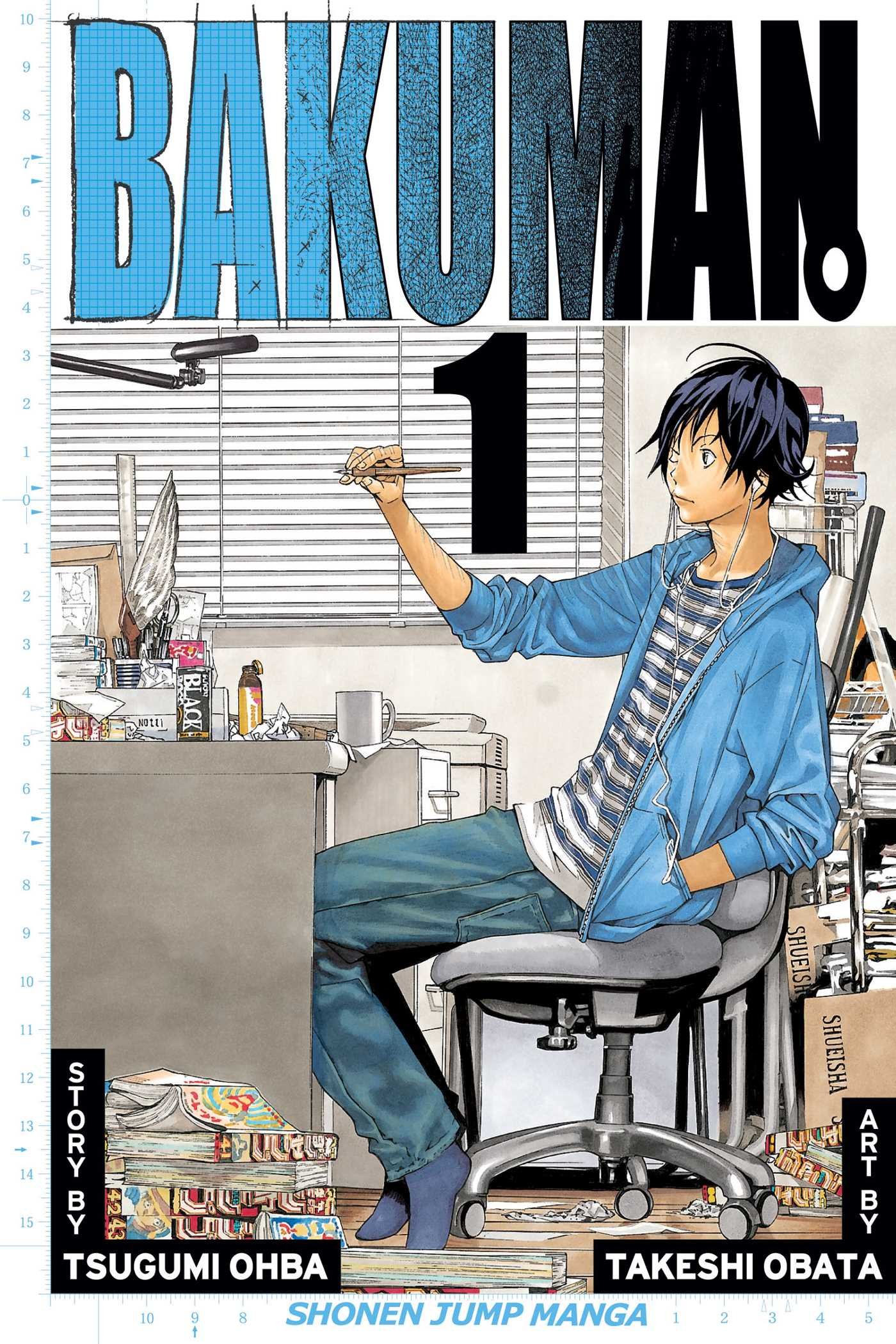 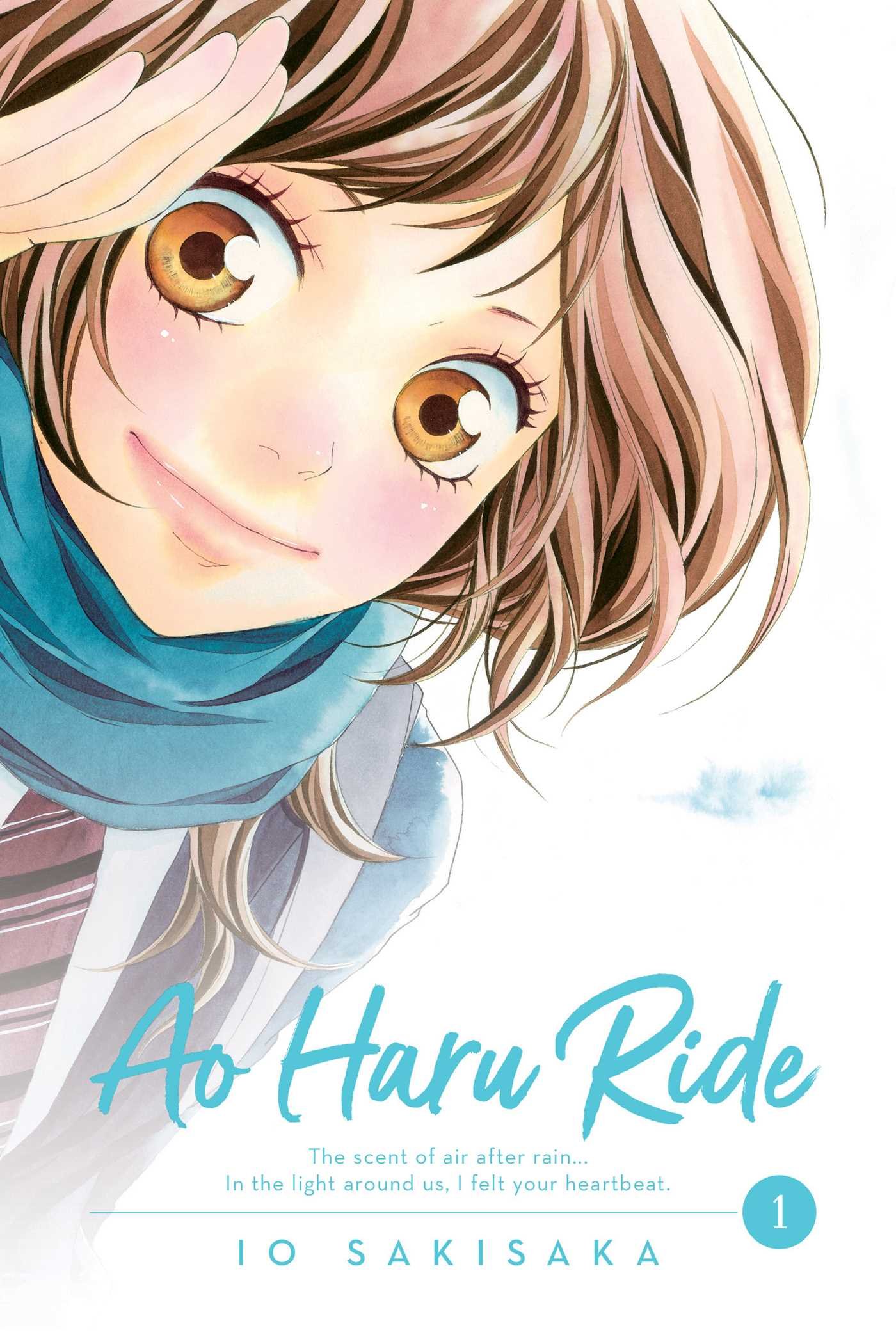 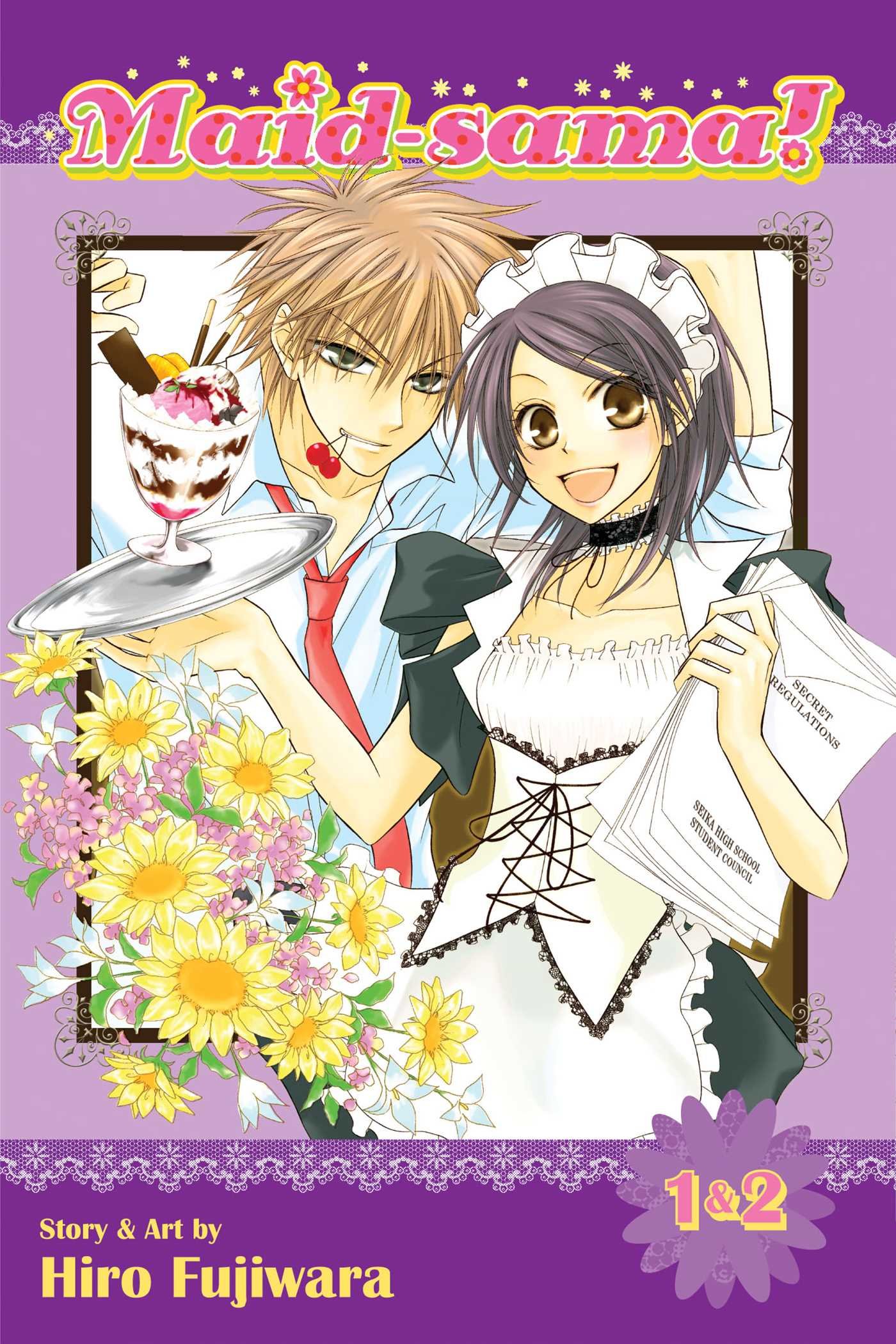 Cardcaptor Sakura Opening 1 ~ Catch you Catch me by Megumi Hinata

Toradora Opening 1 ~ Pre-Parade by the cast of Toradora

Another Ending ~ anamnesis by Annabel

Darling in The Franxx Endings 1-6 by XX:me 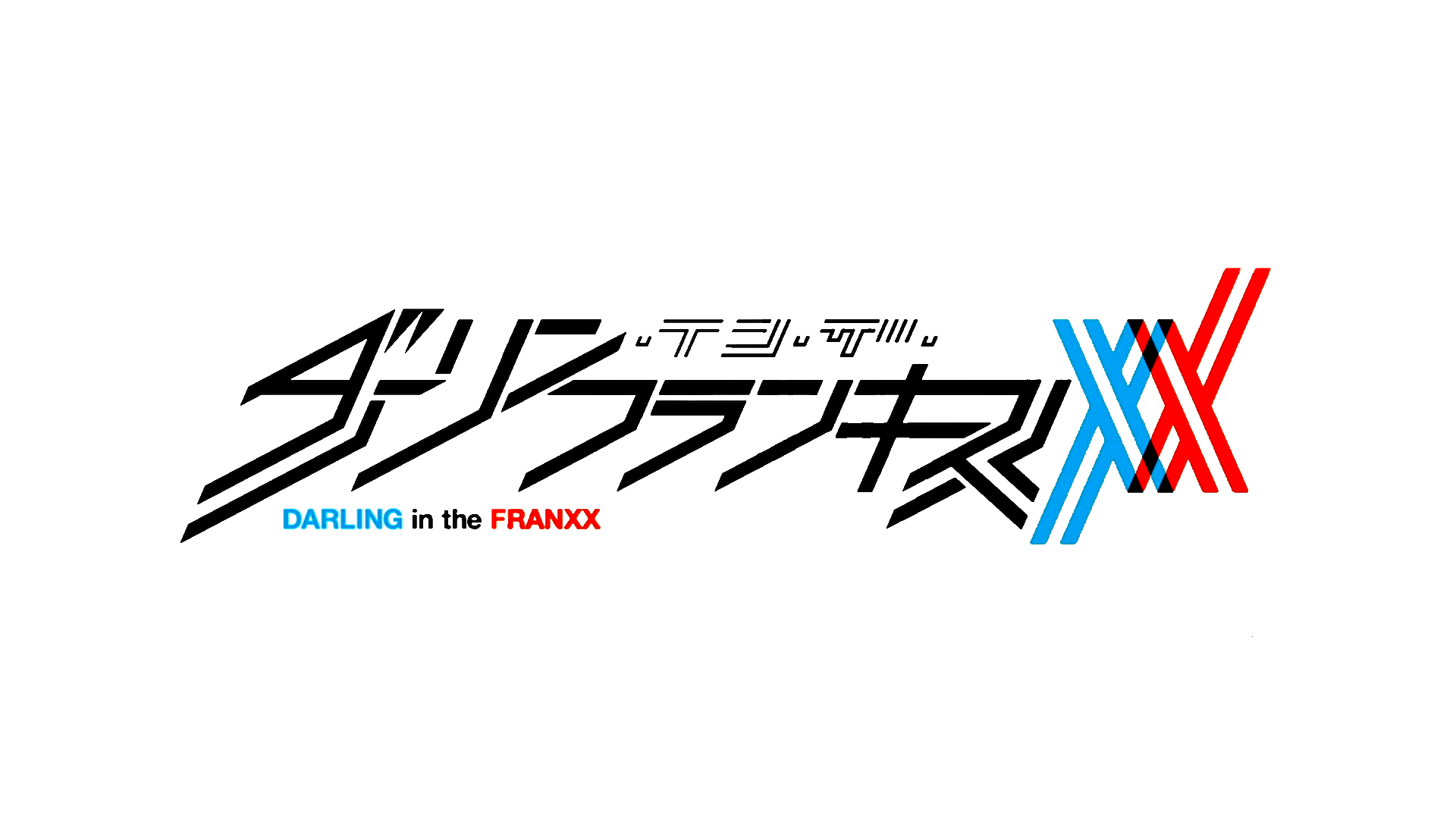 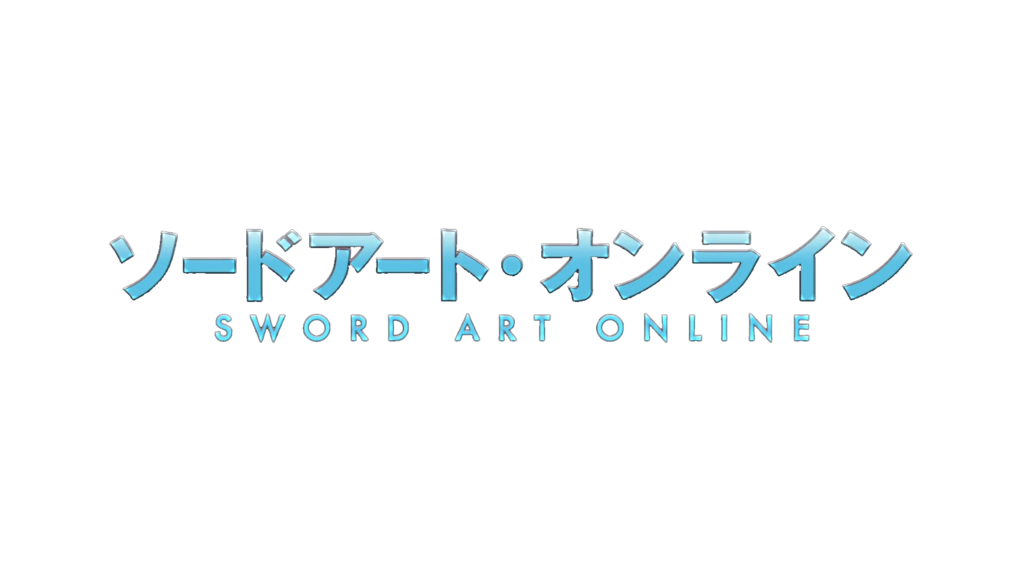 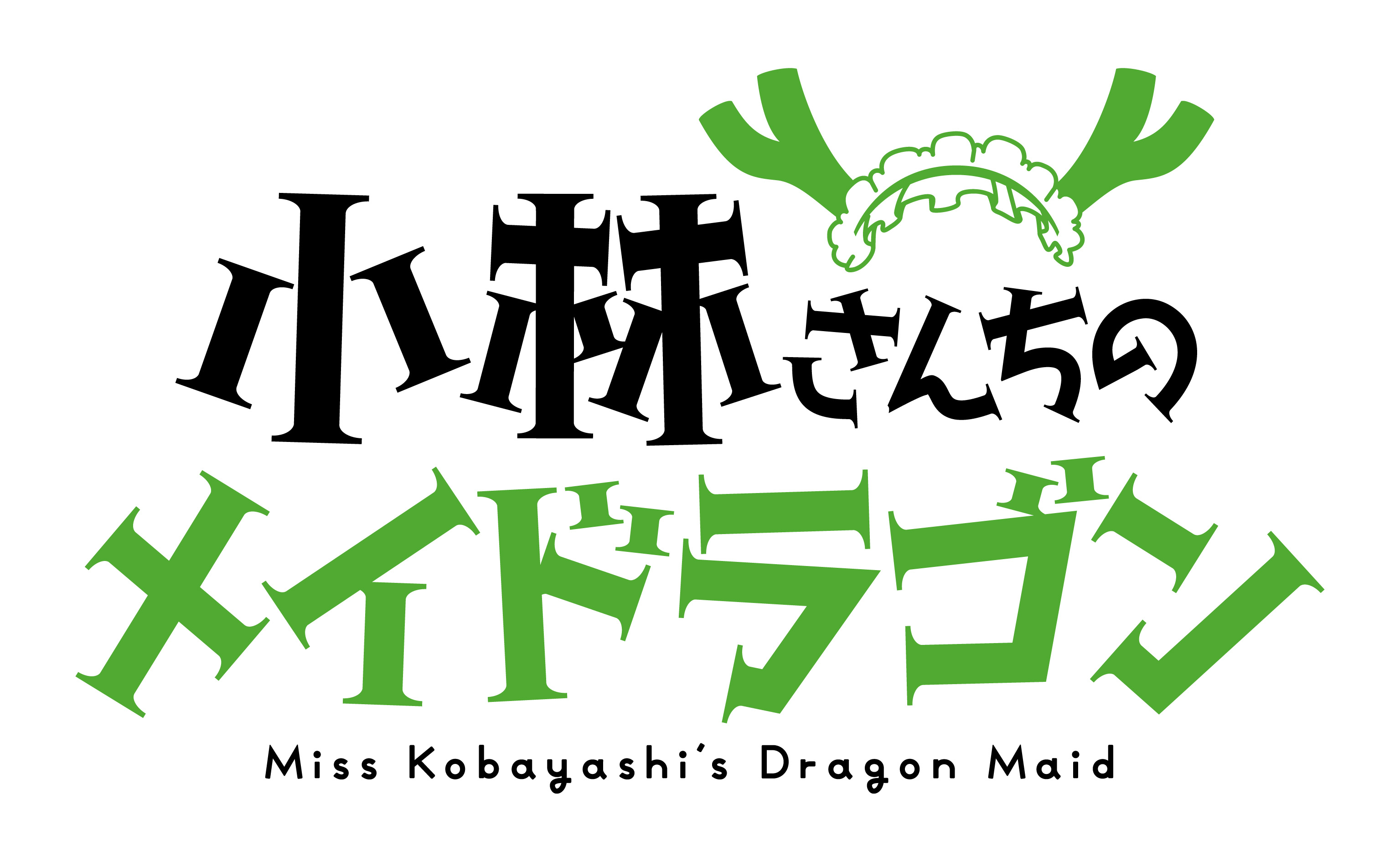 I see I have found another Toradora fan

Oohh, you're also kpop fan like me (if you still listen to them that is)

Is it rare to find Europeans? Place does seem filled with Americans rofl.

Yeah, I don't use this place, I only come here for chatting. My favorite anine/manga is too vague, watched or read anything interesting lately? 8))))

Fandom huh, I dunno, you got any? DONT SAY HAIKYUU OMG

Oh ya you're right about hange, i am not too worried about it though. It seems like s4 is gonna be a blast (I hope so).

Thanks for the recommendations as well. I am currently watching blue spring ride.

Also, I love football very much and gaming too. I am not a collector though. Are you a collector?

Hey, if you are on discord send me friend request- carbondieox#6581

I been watching for over a decade or even more, since my middle school years. Yeah I started with romance comedies and fell in love with anime since. Then again there are some alot of actions, shounen, and horror animes i like now a days. Yeah I tried watching slapstick or a parady didn't really catch me eye even though its really popular, could be cause its more japan's culture humor. I never watched haikyuu but its on my list. Eventually will get to it. If you like sports anime i got a few, just finished watching baby steps, loved it. Its a anime about tennis. I recommend it! I remember watching another sports anime and enjoyed and binged watch it too but can't remember the name. For ghibli, spirit away is one of my favorite.

Yeah, mostly gamer such as: skyrim, lol, fn, rs and a programmer. I am from NA east coast. What about you?