——Here is a list of animes that I really enjoyed——

some of my favorites...

Here are some pictures of those guys 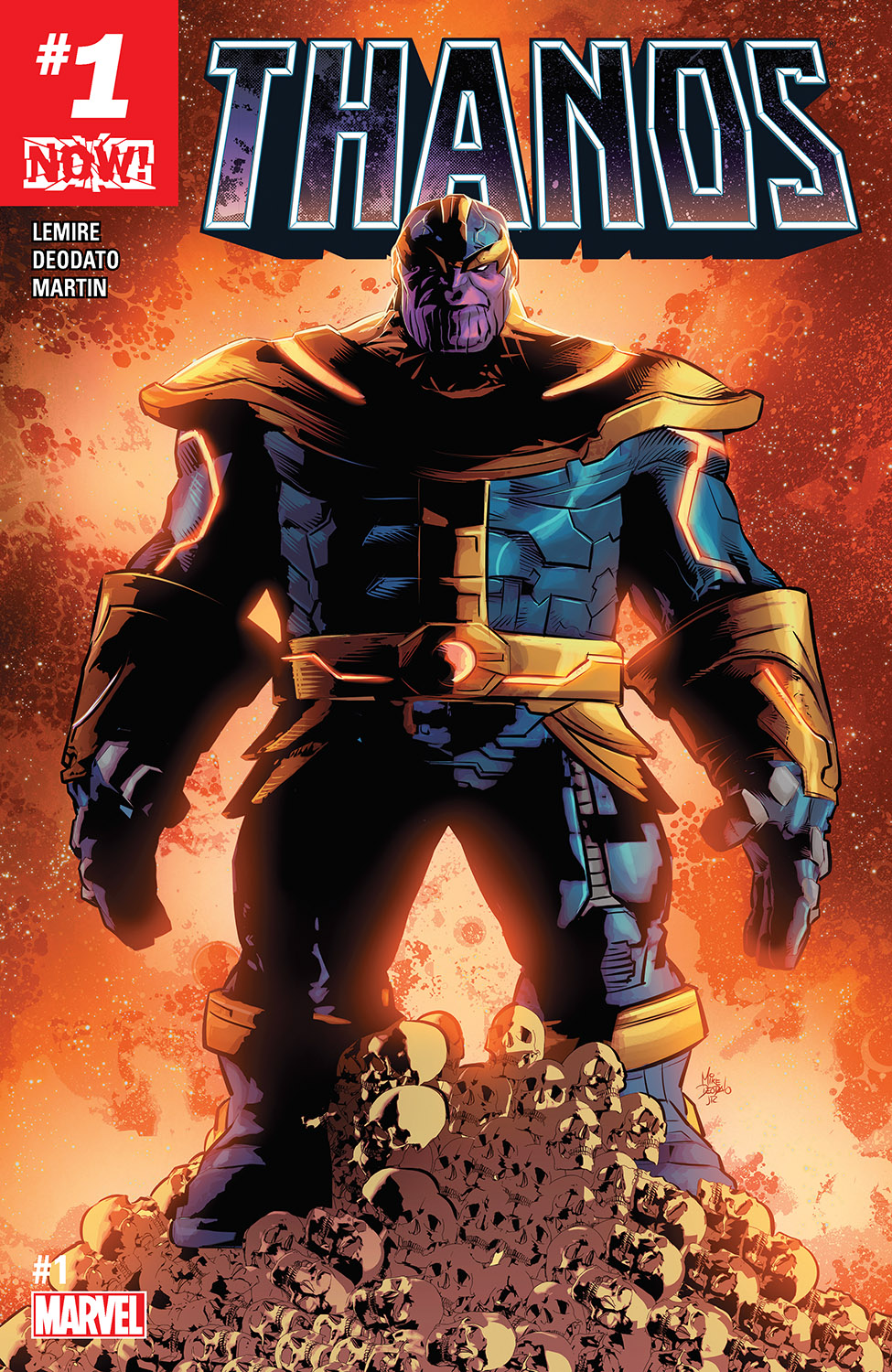 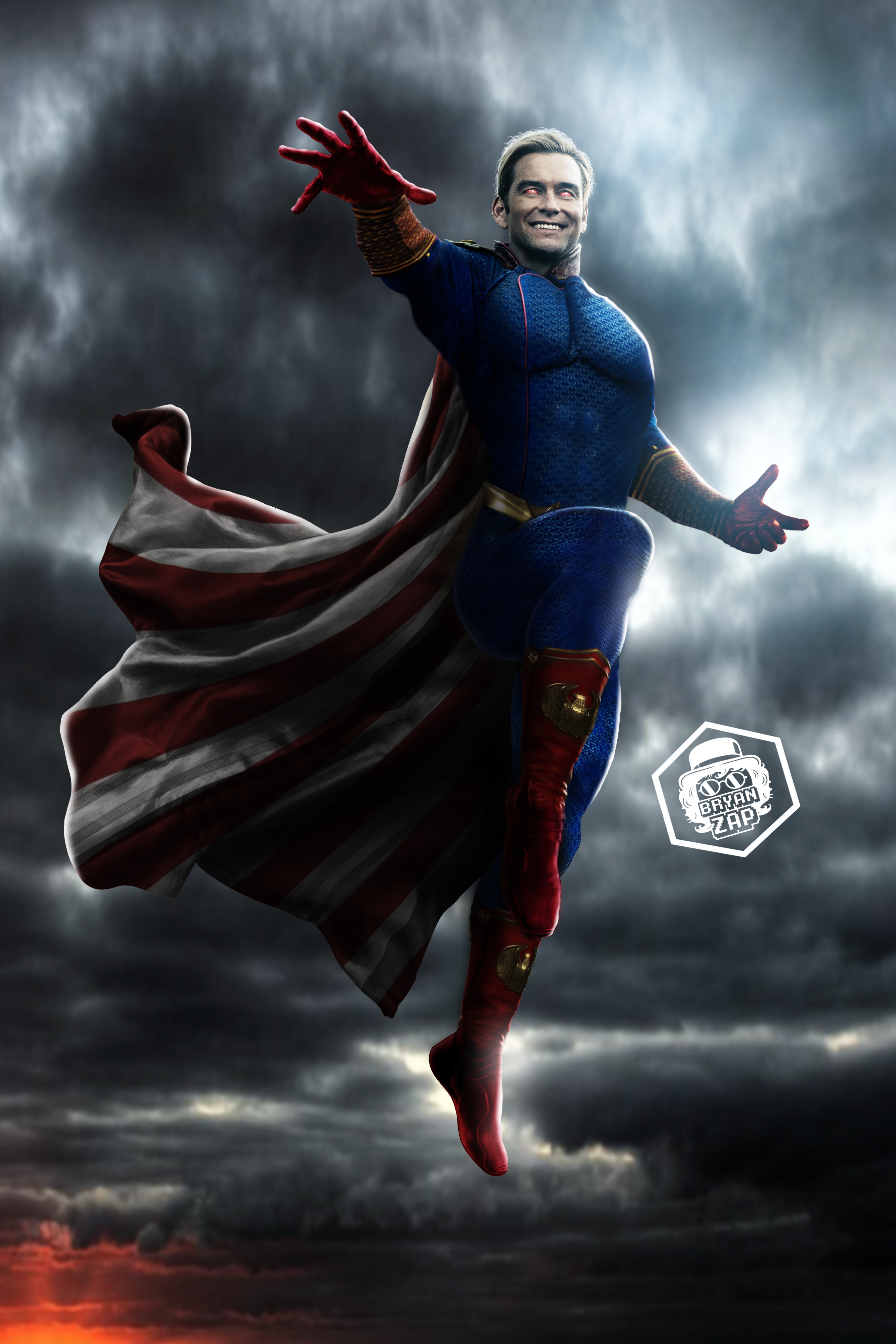 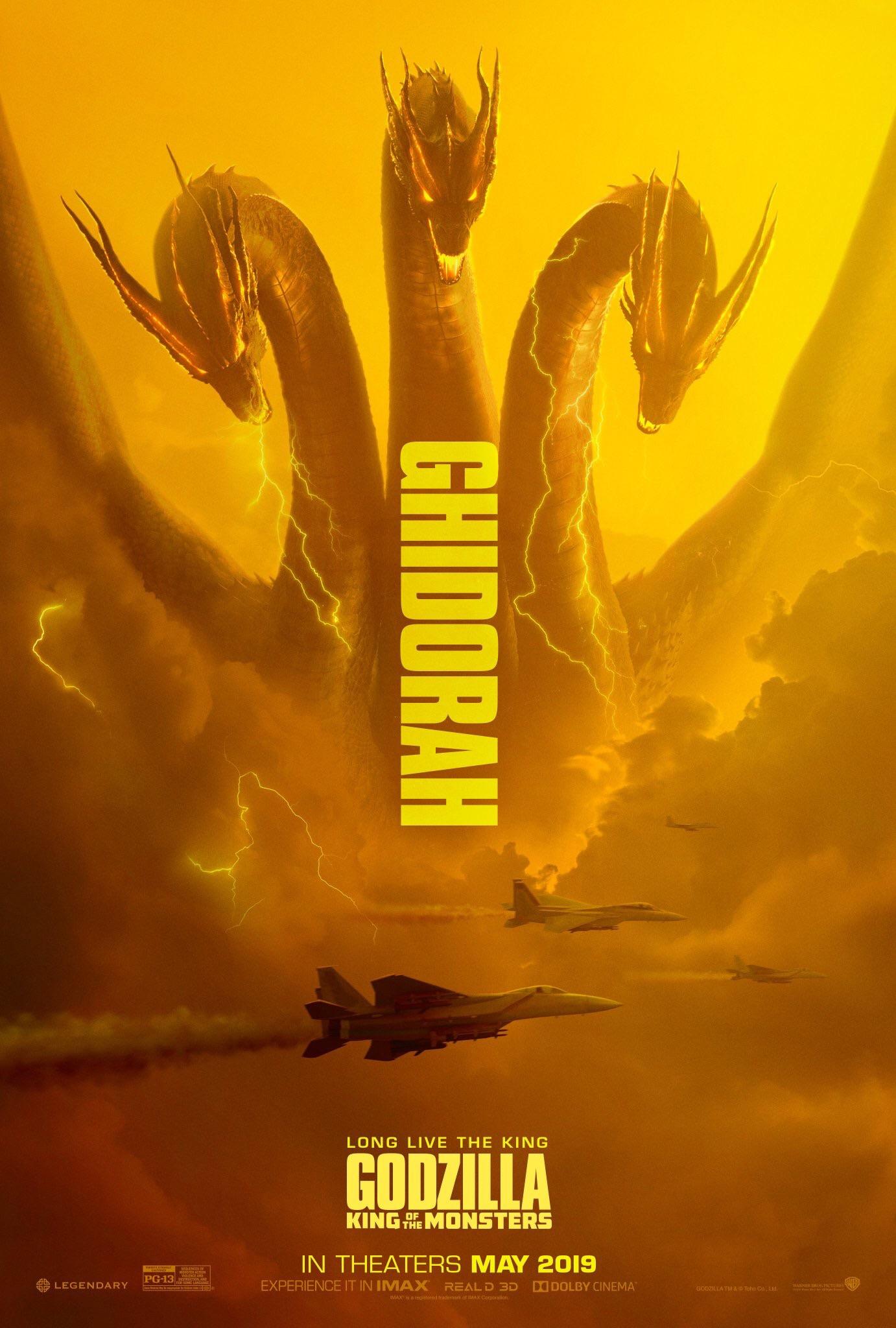 " "Shitty character with no personality" this woman was a killing machine and a child soldier used as cannon fodder during a fucking war she was raised without love, not treated as a human being, only spoken to in military commands, but I wouldn't expect morons to be able to understand this is why she appears socially awkward, emotionless, and robot-like. "

Yeeeeah trueee this is actually something that really fucking confuses me about a worrying amount of anime fans. Like tf u expect the character to be normal after the shit they gone through?

Ever since I started seeing these buffoons, the non-issues started becoming even more apparent to me, which just makes me laugh harder when the writer does a decent job at portraying effects of trauma or strong negative emotion, and people shit on it like it's bad writing or something.

I just give the anime an even higher rating than I intend, to try to compensate for the fools.

the only reason midnight has a higher like ratio compared to mineta is because shes an ' attractive character ' . its just double standards and what she does ( which is act perverted around high school kids even though shes older than them ) is not okay even if shes ' not as bad ' as mineta