Happy to take any suggestions and I follow back!

In uni so will not be watching anime as much I used to.

I use MyAnimeList's ratings scale:

Encourage magicdesigns27 to add some by leaving a comment below!

Hey! Thank you so much for follow! How is your day going?? Hope you are doing good :D

It is indeed true that Iida was orginally presented as a character with much more significence to the plot, as Deku's close friend and all but decreased to a side character, after the fight with stain.  Uraraka does have much more lime-light then Iida, though they were both added to the story with the same worth, Uraraka did develop feelings for Deku so that is perhaps why.  It is a pity a character like Iida has been pushed to the sidelines as he had potential, especially after trying to get vengeance for his brother.

Flash is actually my second favourite DC character lol, maybe that is because I watched the Flash series, he develops his powers quite amazinginly, considering the limit of creativity, the series did great in that aspect.  Speaking of DC, who is your favourite character?  All for One is indeed quite a good villain, I never expected him to be such a supportive father figure to the handy guy (forgive my forgetfulness).  Stain would probably be my favourite, though his screen time was short-lived, his idealogy was very interesting and had a lasting affect on everyone, gaining him supporters even after death.

No need to apologise for a long read, as it is enjoyable to hear your thoughts/opinions and to reply :)

sorry for a late reply!  BNHA was actually the anime that got me really addicted to anime as a whole.  Sure, before I watched some randomly like Soul Eater and YuGiOhZexal, but I only came to really appreciate anime upon watching BNHA, so I do geniunly cherish it.  Least favourites for me would also be Mineta, pervert characters have never been my type but when a character has two traits (mineta's being cowardice and a perv), I instantly dislike.  A good pervert character in BNHA would be Denki!  He is somewhat of a pervert but he has so much more to offer than just that singular trait!  I actually really like Iida but many people I know dislike him, I am geniunly curious as to why.  Btw, whats your favourite villain from BNHA?  Mine would be Stain, what do you think of him?

Cool, what do you think about the story like that? 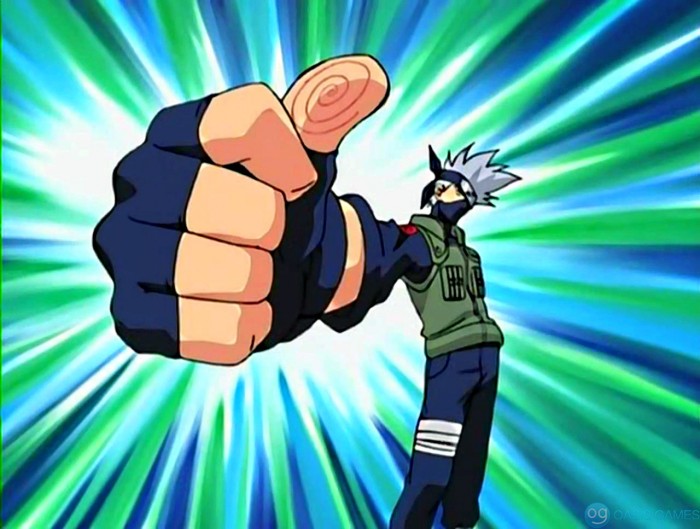