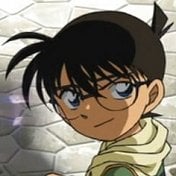 I'm jmaeshawn, and I'm a manga mod and part of the Japanese language team here on Anime-Planet.

I first really began delving into anime when I began watching Detective Conan in 2006 as an attempt to bring some balance to my Naruto-obsessed high school friend.

My love of anime ultimately led me to studying the Japanese language at a Community College in the US. I then moved to Japan and lived there for five years, during which time I was enrolled in a university in Tokyo and completed my Bachelors of Arts degree in "Japanese Language and Literature", and passed the highest level (N1) of the Japanese Language Proficiency Test. I then continued working various jobs in Osaka, Japan, including a localization team at a small, independent video game company.

There, I also met and married a Japanese woman (who's just as into anime and manga as I am) before moving back to the US. 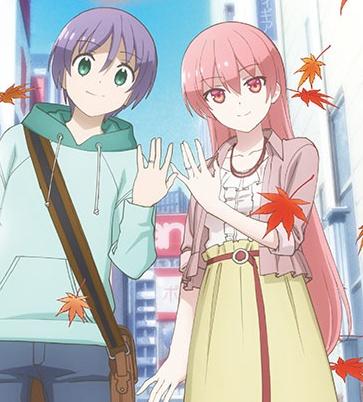 These days, I'm much more into manga than anime, but I will always love them both!

My dream is to be able to become a full-time anime/manga translator, and be able to make a living by giving back to the industry that has brought me so much joy over the years. ✨✨😁✨✨ 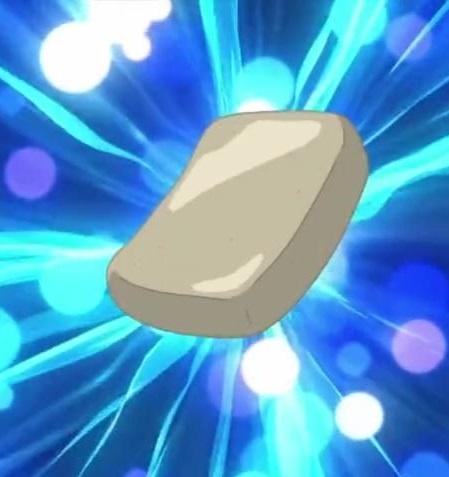 (Imagine having a translation job AND some of Doraemon's Translation Konjac... Work would be an absolute breeze, lol🤣)

Here on Anime-Planet, I like to consider myself an unofficial authority on Weekly Shonen Sunday and Gessan series, since I follow those magazines on a weekly/monthly basis and the majority of the series I read are published in them.

However, I also really enjoy other "Slice of Life" series, some action series like One Piece and My Hero Academia, as well as time travel/Sci-Fi series like Steins;Gate.

I've also gotten into fighting games like Street Fighter and The King of Fighters recently, as a result of absolutely loving the Hi Score Girl series! 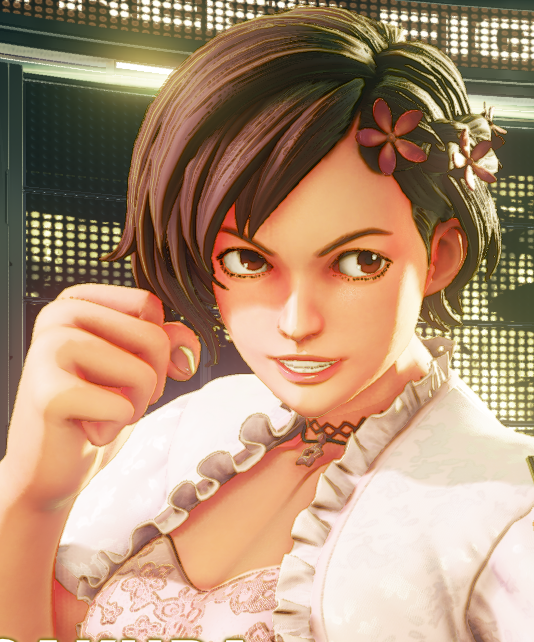 If you want to chat, you can find me either on IRC, or on the Anime-Planet Discord. 😁