2nd year college student based in the United States; didn't start watching anime til Winter of 2019, but I've gone through a lot of series since then.

From: Shokugeki no Souma: Food Wars

Some of my other all-time favorite girls: 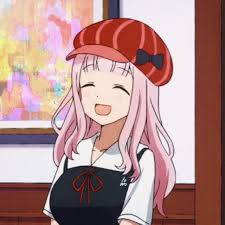 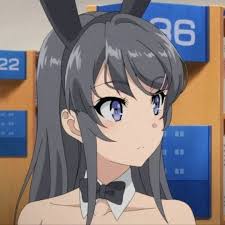 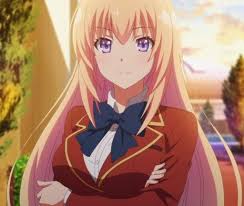 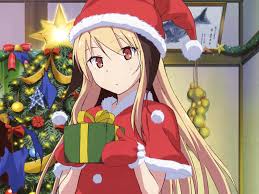 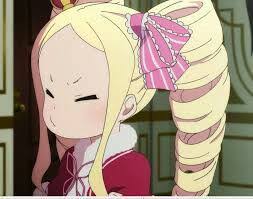 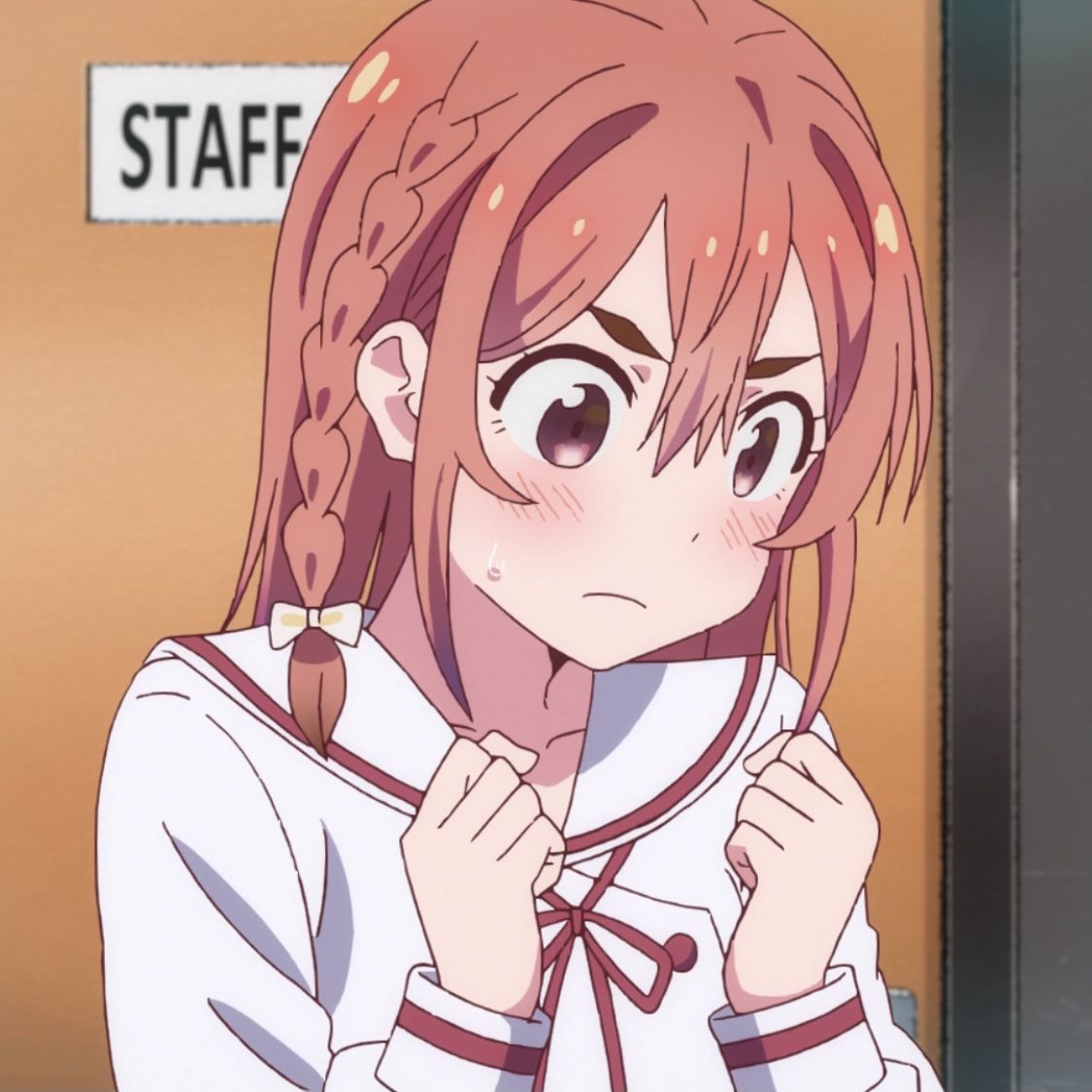 Some of my all-time favorite shows (not in order):

And some honorable mentions not included above (not in order):

hi, it's been a while since we talked and I embarrassed myself. How are you doing? And I don't think we ever talked about this but what are you studying?

I agree. Demon Slayer's fight scenes are some of the most visually appealing I've seen. I love the unique and recognisable artstyle and character designs. Characters were colourful (both in personality and design) and entertaining. I can understand why some people deem it overhyped, but I still really enjoyed watching it, and that's enough for me to give it a 4.5/5 . Correct me if I'm wrong, but Demon Slayer recieved the CrunchyRoll award of best anime 2020 (alongside other ones like best boy, etc.) considering that's also when Mob Psycho 100 S2  and Promised Neverland S1 came out, two animes which I adore, I wouldn't say that Demon Slayer would have been my pick for #1. I think that at least Tanjiro deserved the award of best boy for 2020, I really enjoyed most, if not all, aspects of his character. I haven't yet rewatched Demon Slayer, nor do I plan to honestly, but it is quite possible that it may drop in ratings if I do. just like Your Name, which I was very fond of, between the visuals and the soundtrack. But upon watching it again, I could barely even finish it from the boredom. It used to be 4.5/5 but now has dropped down to 3/5. I probably would have rated it lower if not for how much I love the song ZenZenZense and the pure nostalgia it gives me.

That is one I'm really looking forward to as well, even if it's kind of because of all the memes about how it contrasts in Reincarnated as a Slime. Makenai Love Comedy is another I might watch, but romcoms are so all over the place in terms of how good they are, it honestly wouldn't surprise if  it's a disappointment. Hopefully it isn't though. Odd Taxi sounded interesting as well. There are some good options this spring for sure.

Absolutely man, and best of luck with your exams. I have to agree with you completely though. As great as Emilia is, the diversity of the previous seasons made them great. I've gotten through this season a bit slower myself. Same with Mushoku Tensei honestly. I am at episode 9 and have been stuck there for a while, even though it's solid. Hopefully though we can discuss some of the spring anime in the future.

Hey, sorry for taking so long to respond, it has been a busy last month, and I haven't gotten too far in the latest season of Re Zero unfortunately. Avoiding spoilers ha been nearly impossible, and I heard Roswaal attacked Ram or something like that, which surprised me. I'll hope to be more up to date with the season by next post. But from what I've seen the new season is still just as great as the previous ones