May 22, 2020
Read other reviews of Beware the Villainess! 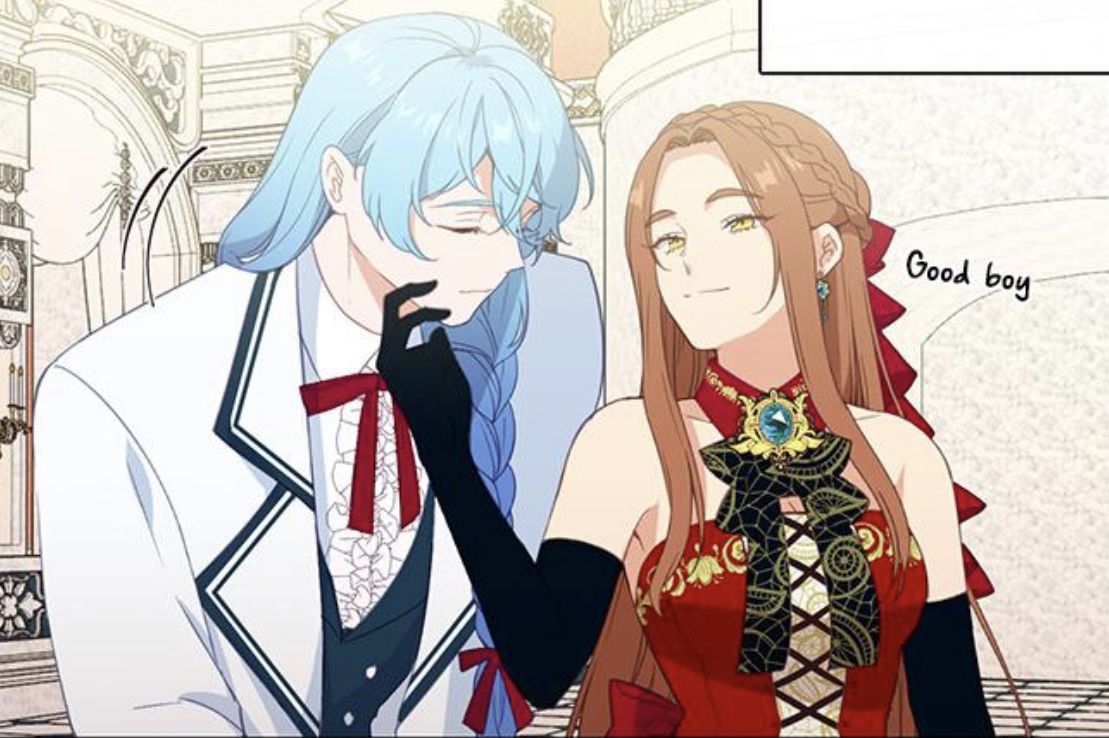 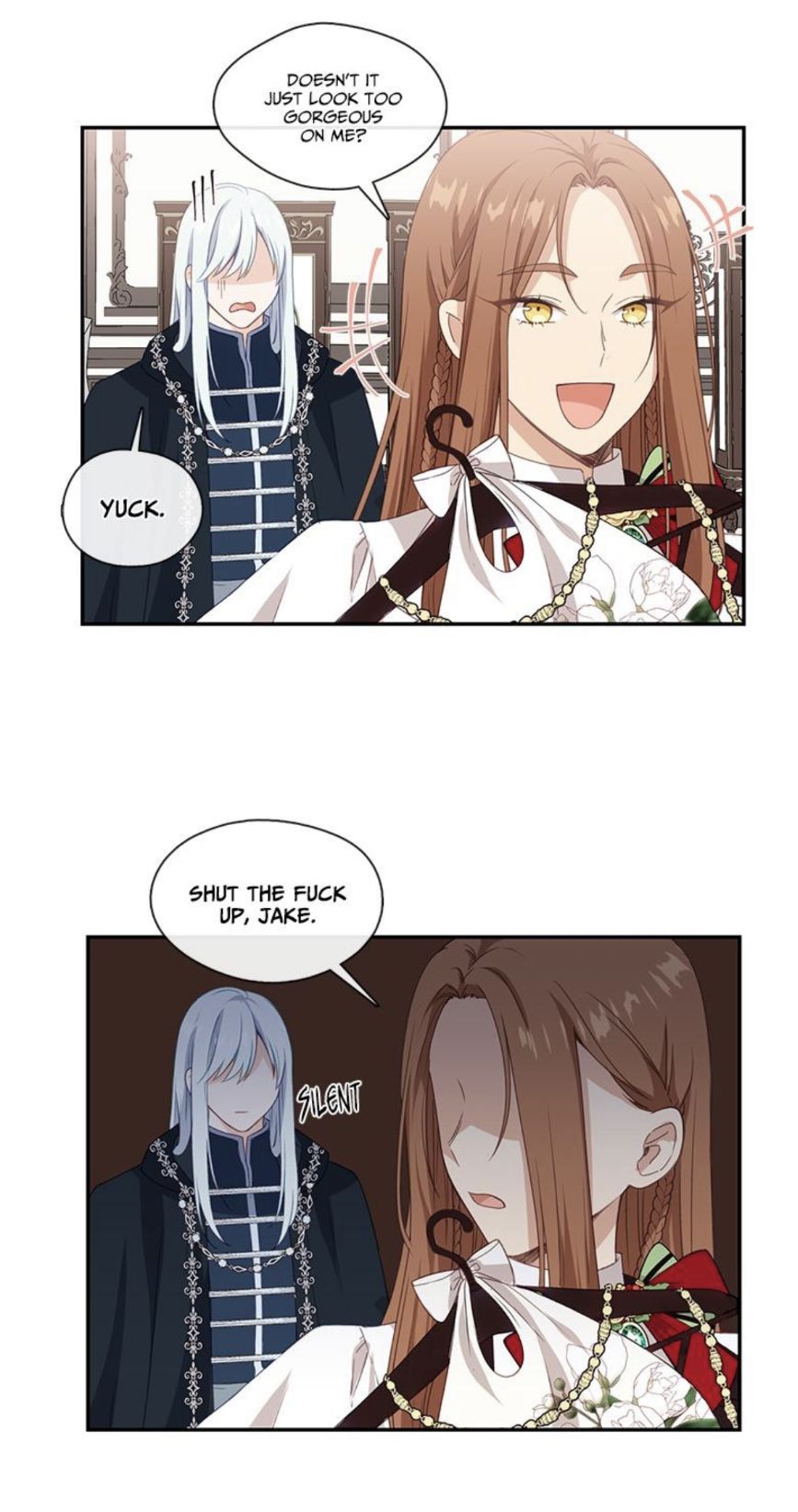 After working her ass off in her last life with no payout and feeling like she wasted her time and life she decides she's going to live her life the way she wants and not let anybody get in her way. Only problem is being reincarnated in a cliche novel as the villainess whose fiancee is the Crown Prince and a no good playboy piece of sh*t who refuses to break their engagement and has a brother who is an annoying thorn in her side. Of course things just get progressively more complicated as she tries to worm her way out of the engagement with her piece of sh*t fiancee. But she's determined to break free and stick it to him! 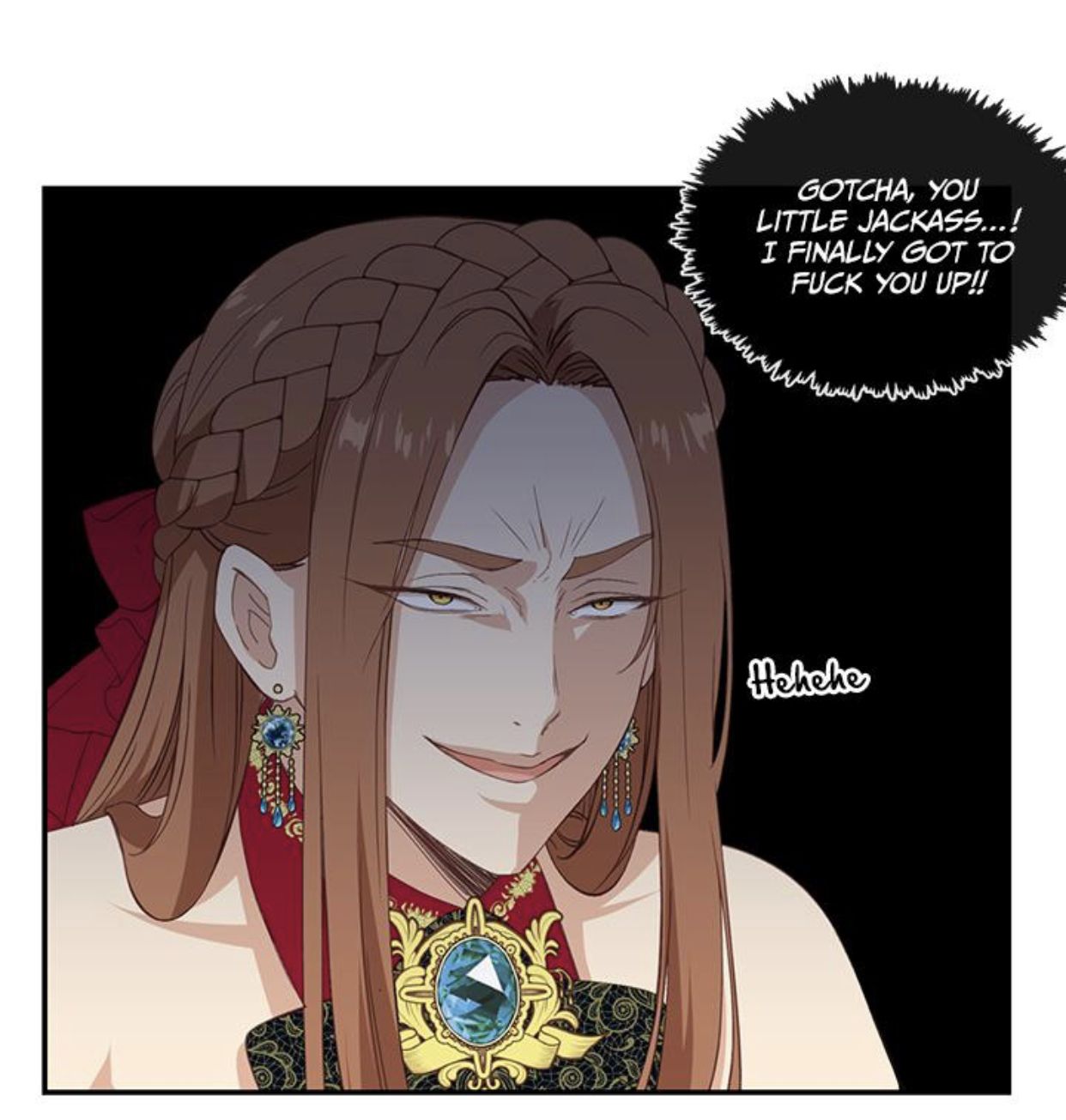 She really isn't going to take anyone's sh*t, and it's glorious! x'D 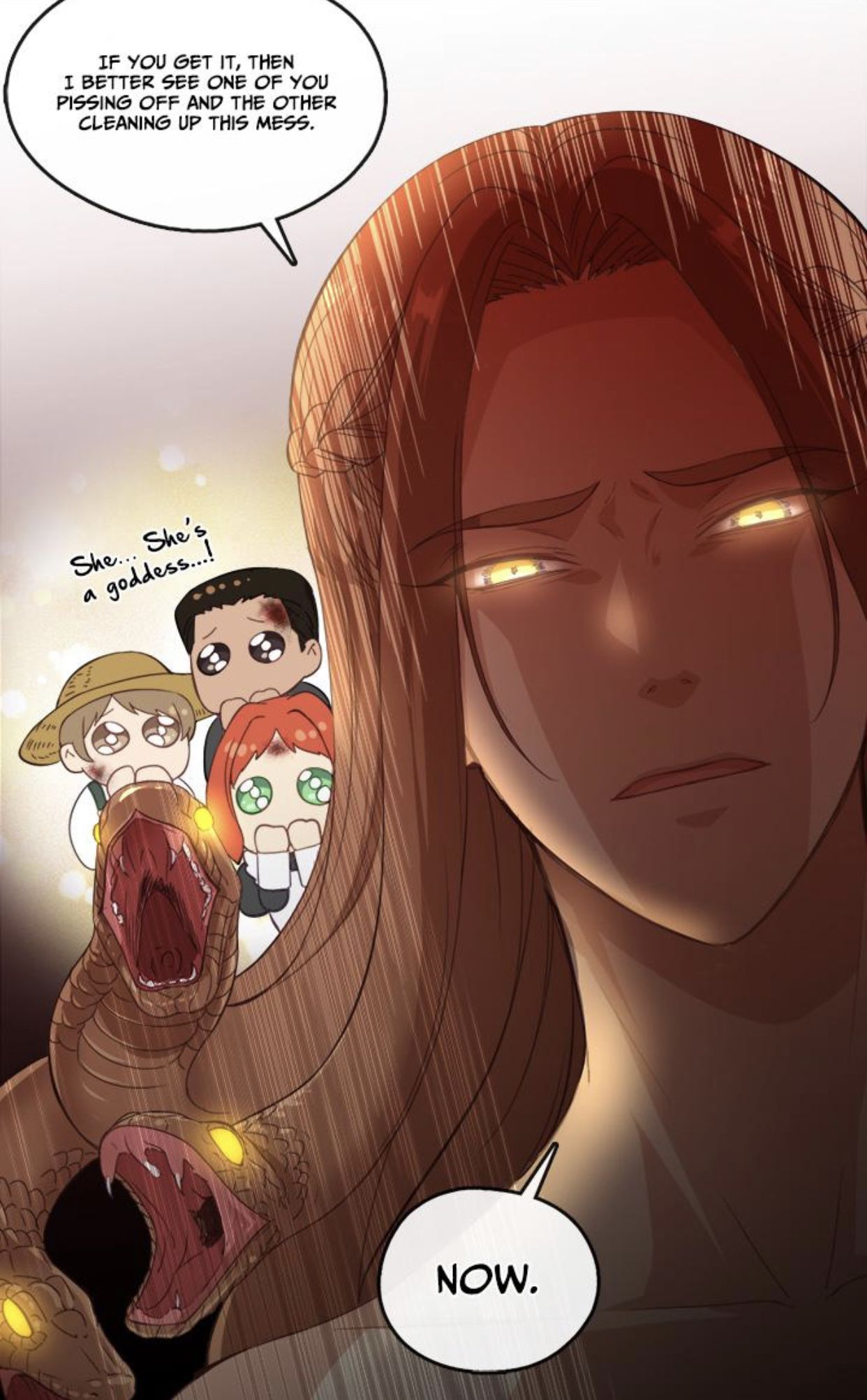 With so much trash in the characters around her you're probably wondering if there is at least one good male character... and yes, there is! Nine is best boy! He's an absolutely adorable and precious little bean that must be protected! 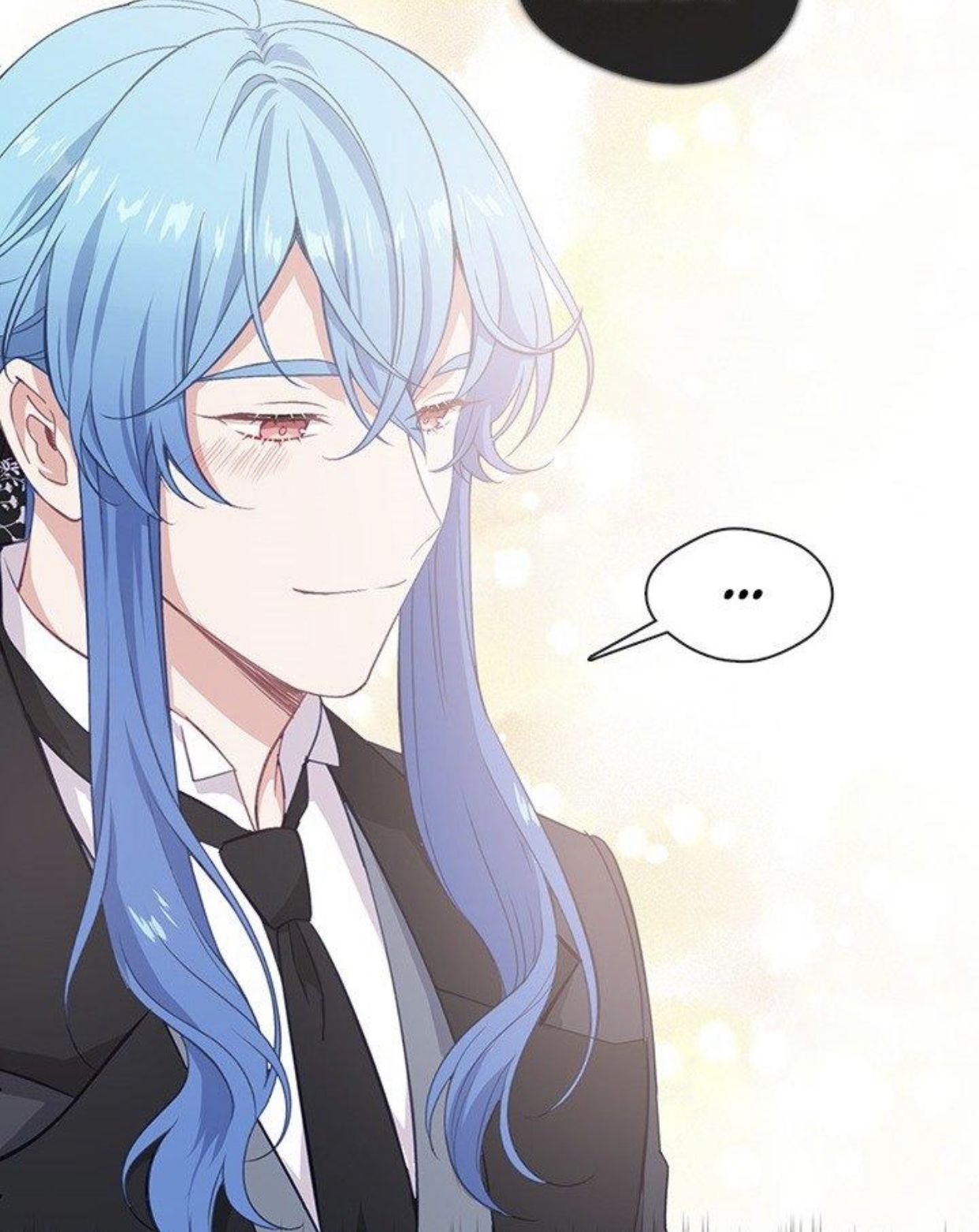 Now, I'm only 26 chapters in, but I can safely say that this series is one of my absolute favorites of ALL TIME because it makes me snicker and laugh like a crazy person! It's sooooo much fun to read and difficult as hell to put down once you're invested! It's a series I HIGHLY recommend if you want to laugh!

Reccomend me some isekai historical manhwa like this one