May 5, 2020
Read other reviews of I Became the Villain's Mother 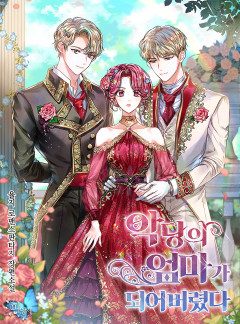 So, while looking for something new to read I stumbled upon this series which currently only has a few chapters translated (seven at the time of this review). Now, I know a lot of people are just soooo done with isekai, but they are easy to find, and easy to read, so I tend to gravitate toward them frequently. The premise of this series actually reminded me a bit of Survive as the Hero's Wife, but... with her being the MOTHER of the villain instead of being the villainess wife of the hero, so I was like, 'yeah, I gotta read it!'

I REFUSE to spoil the end of chapter three, but it put a HUGE smile on my face because this manhwa is going to be a TRIP! x'D Holy crap, but I ADORE Ain! ESPECIALLY after chapter 4! Damn, but that is one f-ed up family lol. This is NOT your typical isekai or your typical romance, but it's addictively entertaining so far and I can't wait to see what happens next!

Also, why do all the villains have to be HOT as HELL?! Because the Duke is friggin' gorgeous, but clearly not a good person! And I find it hilarious the way he and his son interact! x'D

Plus, the art in the series is lovely!

So yeah, since this series just started being translated a few days ago, and I noticed it lacked in reviews, I decided to leave one because it's a series that definitely deserves attention imo.

I really want to spoil by saying if you like_____ then this is the series for you, but... that'd be a spoiler. So just read it! You won't be disappointed! (at least I don't think you will...) 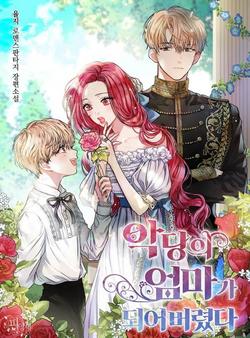