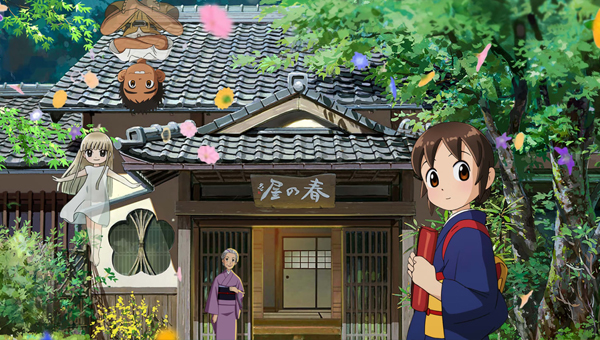 Wakaokami wa Shougakusei! Movie or Okko's Inn, is not a film that I held much expectation for. But, in all honesty, the movie is a hidden gem that surprised me in all the right ways!

Okko's Inn is about a young girl named Seki Oriko (fondly called Okko) who loses her parents in a tragic accident, so she goes to live in the country with her grandmother, who runs a traditional Japanese Inn. Once there, Okko comes across the ghosts of children, which only she can see. Those ghosts are playful and friendly, and they make her feel less lonely as she learns the ins and outs of helping run her grandmother's inn. She struggles in the beginning with clumsiness and poor judgement calls but she quickly learns that making others happy is the key to her own happiness. 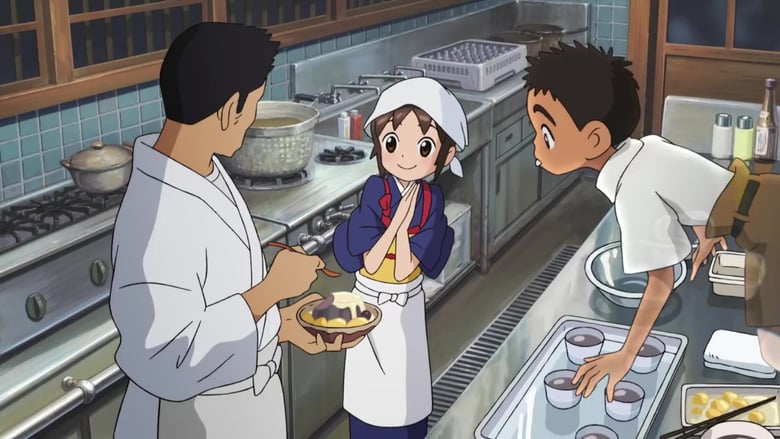 Okko's Inn is a film about loss, healing, growth, and acceptance. It's about a young girl who went through something tragic and learned to move forward and make the best of her situation. To move forward with determination rather than dwell on what couldn't be changed. 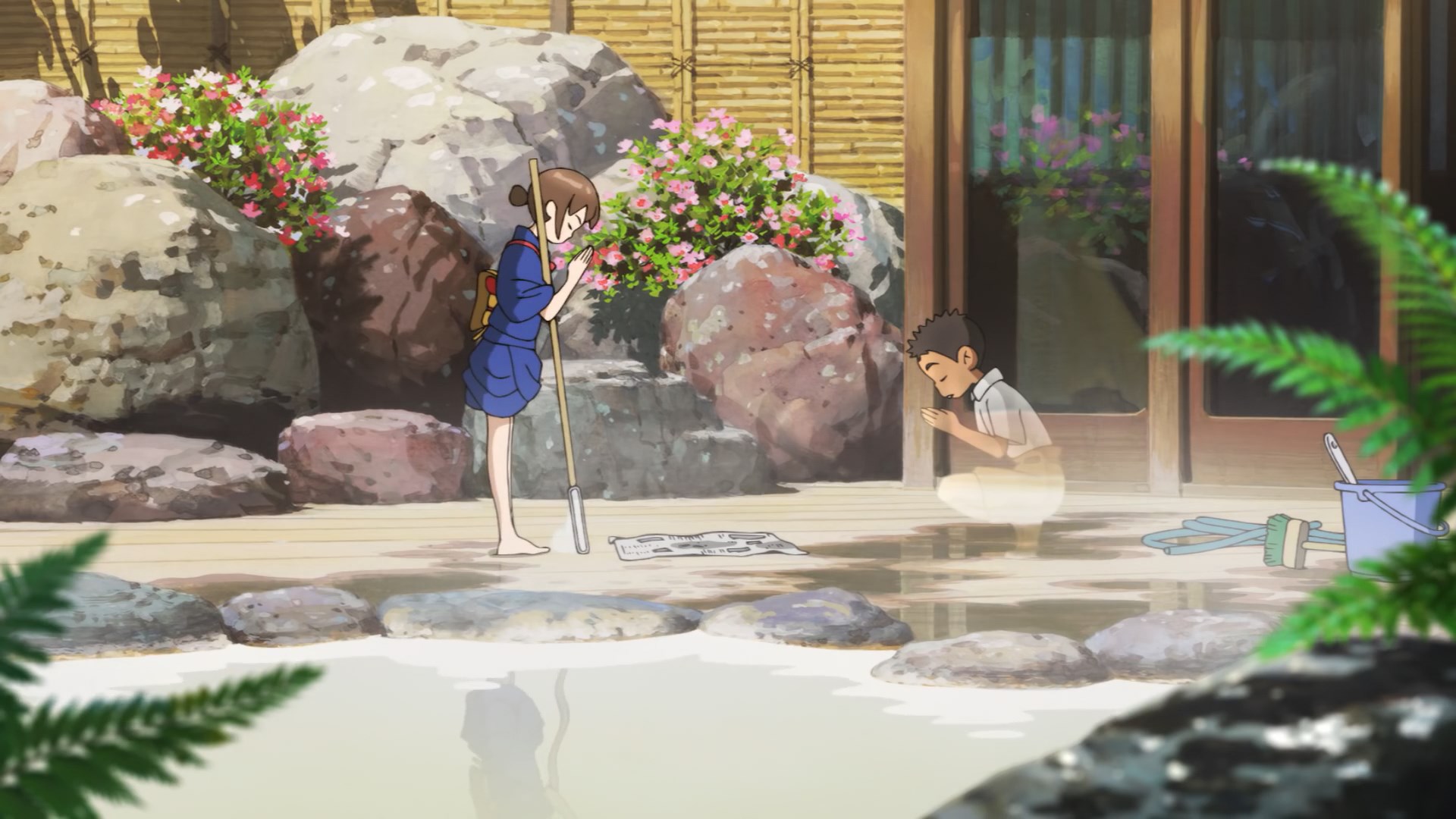 The movie actually reminded me a lot of a Ghibli film. It was very easy to get sucked into and I found myself captivated, unwilling to look away from the story playing out before me. Hell, even the animation reminded a lot of Studio Ghibli! And, while the OST may not have been anything outstanding or remarkable, it fit the movie to perfection.

And while the series mostly just focused on Okko, Uribou, and Miyo we get the occasional appearance of different guests, Okko's grandmother, the other workers at the Inn, Suzuki, Matsuki, etc. But I don't feel like that was a bad thing. The movie was focused right where it was meant, circling around Okko and her own personal journey, while taking us on for the ride. 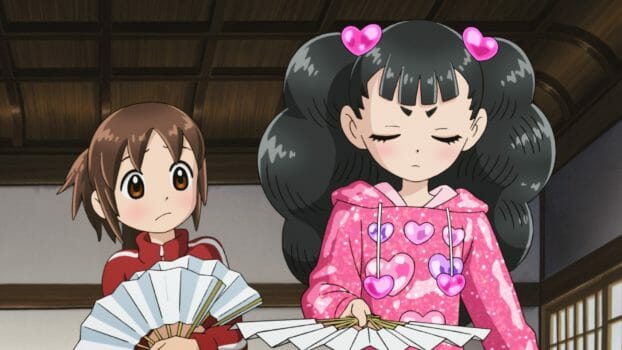 It's been a while since I enjoyed a film as much as I did this one and the ending brought me to tears! (though, it's honestly not that difficult to make me cry lol) This is a movie that I HIGHLY recommend you give a chance... it doesn't disappoint and is a true joy to watch! 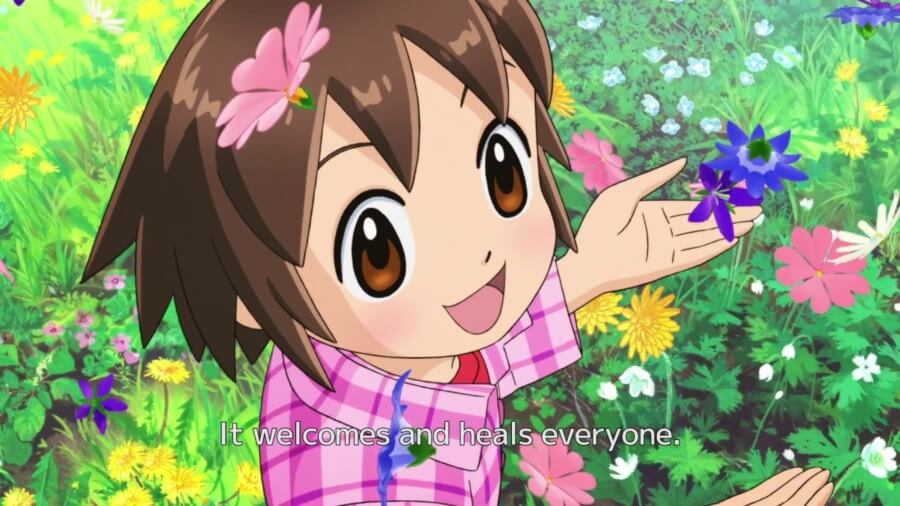