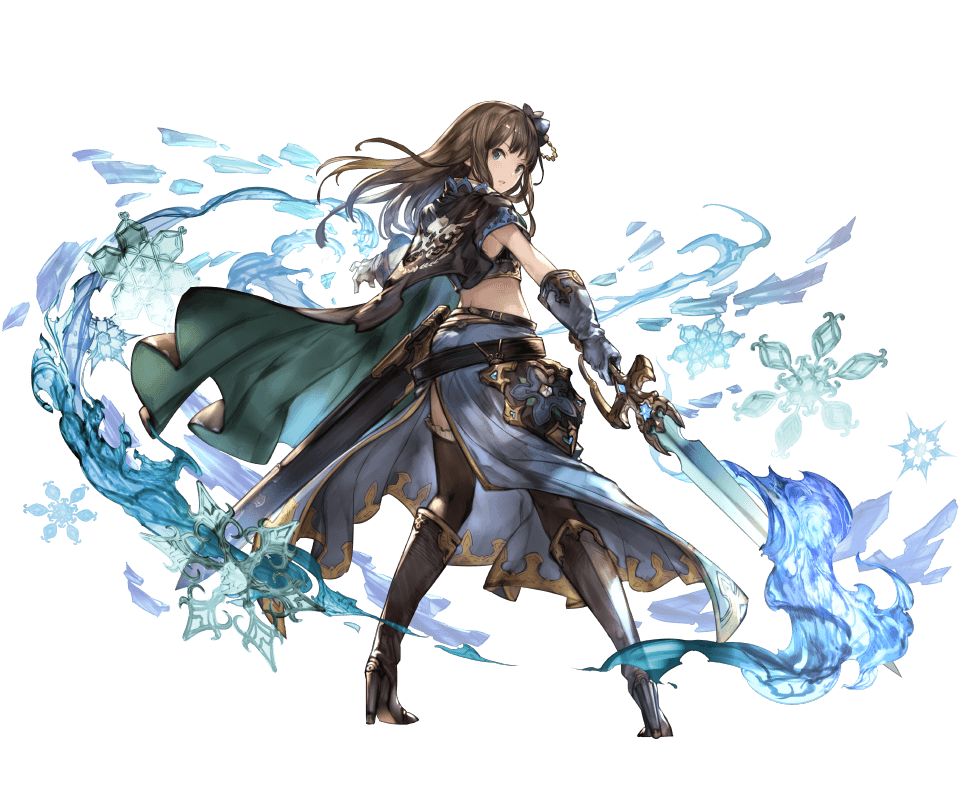 (not as active, but I'll still make it a point to come by here every now and then to reply to messages)

It's really good to hear from you again. :)  I'm sorry that you had to go through rough times though.  But well... I've been pretty busy with work and other things too lately.  And I don't really have a big breather.  Hell... I need to do work today too, but I'm so lazy ...  :P

Phew! Thank god it wasn't a shooting!  I must admit I did get worried about you ... but don't worry, I didn't worry for all those two months.  I had too much work that thankfully occupied my mind.

Suicide attempt sounds really serious too though.  I'm glad that person didn't manage to go through with it though.  It's normal you and everyone else were shooked up by it though. It's good eyes are on you guys too,  I suppose ...  Although ... Too bad people can't read minds though.  It would make life easier for everyone.  In a way ...

Yeah.  It makes sense.  I can't deny it felt good being praised even though a big part of me felt like I didn't deserve that praise.  I'm trying slowly not to be too hard on myself and try to see those little things I should be proud of doing too.

I wish I could write something else but I hurt my back a few days ago and it hurts.  I better go lay down for a bit!  Sorry for a short reply!

We can talk about what changed in those 2 months! I got my favorite (Kotori) UR in EN haha. I just need to idolize it now. Took forever to get. Especially in EN that I have only like 2 URs.

Well the technology for it could be better. A single account should do really, the moderation behind that is their problem haha. And you definitely shouldn't need the app for the transfer code to work at the very least like good apps.

Good! Yeah, I just find that the strong side of the game. Though the costumes, day 1 co-op and not having any limit to play are really good features too.

I'll never join their ranks! Not until I watch the series in general first haha

THERE'S ONLY ONE RIGHT SIDE! Yeah, you're right. Not the same best girl for me though. Actually I'm not sure who's best girl at this point anymore haha. It may be between the two idols or Yugiri. It's hard, I need more content to properly assess the ranks haha~

Good to see you around again though! Don't worry about responding long posts with long posts if you suddenly get too busy! Because I definitely do!

Thank you for those cute gifs.  I liked the third one the most.  You don't happen to know which anime it's from, do you?

I'm not quite sure what I said ....  but I'm glad you agree with me.  Unfortunately I don't have any recommendations for you right now but I'll let you know when I find something similar to those we already discussed.  You're welcome to do the same  when you have the time to start reading again and you find something you think I'd enjoy.

What?! Wait ... you mean...  shooting...?!  In your school?!   I'm sorry, I've always tried to keep myself updated with news but now during couple of weeks I've been emerged in work and have forgotten to read, watch or even listen to them.  Or did it happen earlier? I vaguely remember reading something but it was months ago, I think...   Are you alright?  I mean ... if it was in your school then you obviously aren't but ... you didn't get hurt physically, did you?  Anyway I'm so sorry you had to be influenced something like that.  I mean ... in a way that kind of tragedy influences whole world (including me) but to be so close to that ... I can't even imagine how horrid it must be.  I want to give you a hug right now but I suppose I'll have to hug this pillow instead ...

Anyway if that test was done after that kind of event, I wouldn't be surprised if everyone got low mental health results. I mean come on ... why can't they do these kind of things before something awful happens?  I don't want to be harsh but ... it's not like these kind of attacks are anything new ... Haven't people learned anything from  previous tragedies?  I find it really frustrating and infuriating that noone seems to take really serious precautions like using more security measures or something like that.  I always wonder how come people can still enter schools and other public places with guns and other weapons... for me it's a mystery.

Ah. I got scolded ... :P   But you're right.  I'm sorry for a poor choice of words.  I really should think of it as slowly preparing and getting ready to step outside not as something I absolutely have to force myself to do.  Because to think of it ... the more I think about it as something I have to do, the less I want to actually do it. And when I end up not doing anything to get myself socilizing with people,  I start feeling guilty that I didn't do it and generally feel like crap so ...  Yeah, I really need to start think differently but somehow it's hard for me to do.  I've only gone twice to psychologist now and we had to cut my last visit short because I had to rush back home to work.  But it's ...  well ...  I don't know.  I kind of feel a bit uncomfortable there because she keeps on praising me for things that I've accomplished so far like getting a job and handling it pretty good and going out couple of times  and well...  I kind of feel I don't deserve to be praised so much because I feel like I should have accomplished a lot more by now.  I understand she wants to boost my self confidence and make me see positive things but ...  well ...  I've always been harsher on myself than anyone else. I suppose that's one of my main problems ... I pay more attention to negative things than positive.

Aw, I can definitely symphatize with that.  When I had to answer questions or do presentations in front of the class, I panicked and even ran to bathroom to cry from time to time.  I've also escaped school couple of times because I couldn't take the pressure and I just skipped the lessons where I knew I had to talk at some point. I hope it hasn't gotten that bad for you.  Because skipping classes only makes things worse.  Hang in there!  And I'm not really a right person to say this because I've skipped it myself plenty of times but ...  do try to sleep even if you feel you can't afford to let yourself do that.  School is important, but your mental and physical health is more important and sleep deprivation isn't good for either.

Be sure to relax when you can!

And don't ever overwork yourself ><