Just a random college student who has very little social life outside of the online world. No regrets, man. No regrets. \^q^/ 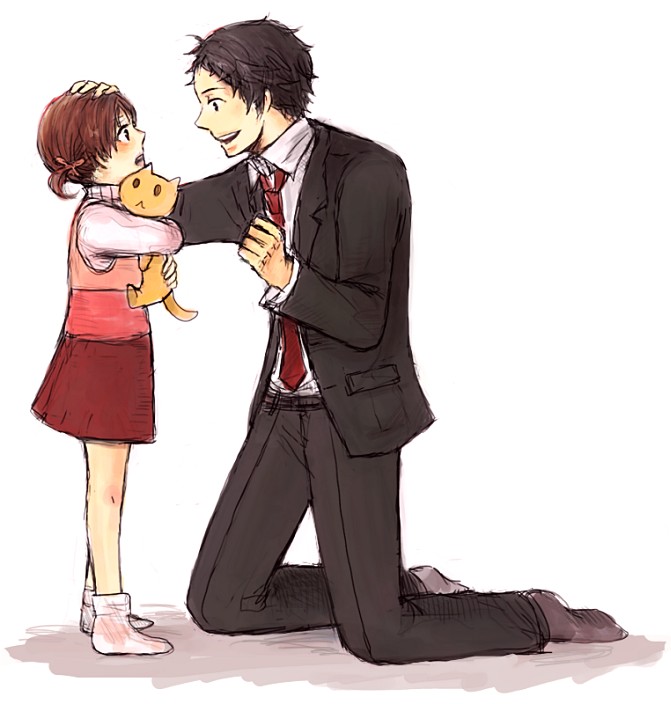 I generally attempt to watch anime without discriminating against genres, but if they don't capture my attention, there is a very high chance I will either put them on hold for other more interesting anime, or drop the series all together. That having been said, whenever I watch an anime, no matter how boring I may think of it to be, I may enjoy the art/characters/seiyuu/etc, so chances are, I'm not going to dislike the series (thus the reason many of the anime I have watched are mostly rated above the 3/5 scale range).

But because of my high tendencies to become attached to many series, I can't choose my "favorite anime", per se, so I apologize. HOWEVER, here are a few that deserve to be mentioned for having a large impact on my anime viewing experience:

Also, just to warn anybody getting to know me, as could be assumed by my choice of favorite genres, I DO enjoy all forms of romance including hentai, yaoi, AND yuri. Matter of fact, I highly enjoy watching anime or reading manga with any of these elements. Another thing that should be mentioned is the fact that I am a HUGE fan of loli characters as well as tsundere characters. Don't mind me if I get a little too fangirly over lolis/tsunderes (I also enjoy yanderes, but I would prefer a tsundere above yandere any day; unless it's Yuno Gasai).

I do tend to read manga, as one might assume, but because I prefer moving pictures and attractive voices coming out of my speakers rather than reading and creating the voices and soundtrack within my head (I am a lazy, young woman), I don't read as many manga as I would like. In essence, I lean more toward the anime media than manga, although I am attempting to broaden my horizons and spread my wings.

ALRIGHT. I think that should be it for my introduction for now. Feel free to speak to me in any way, shape, or form at any time! I very much appreciate ANYBODY who took the time to read this semi-buttlong introduction. OTL 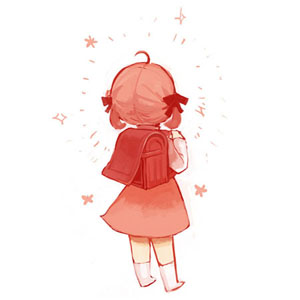 Well, that's just because I imported my lists from MAL, haha. XD BUT I APPRECIATE YOUR PRIDE ALL THE SAME!