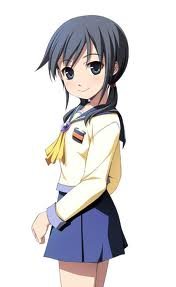 at the moment Fullmetal alchemist brotherhood is my favorite anime be sure to watch it but before the watch fullmetel alchemist :D

watch order that is the best(my opinion) 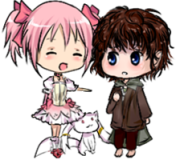