I started watching anime when I was in maybe 2nd grade but at the time I only watched Pokemon and stuff like that but I took a break after that.

Then in fourth or fifth grade a friend of mine told me about this anime called "Attack On Titan", so later that day I watched AOT and man was I suprised by the gore. So I continued watching anime till around Middle school and I'd watch it from time to time but not a lot.

I don't really have a way of rating if anything I'll make a list to explain why I rated them..?

Some of my favorite anime

☁ღWotakoi: Love is Hard for Otaku

Some of my favorite manga 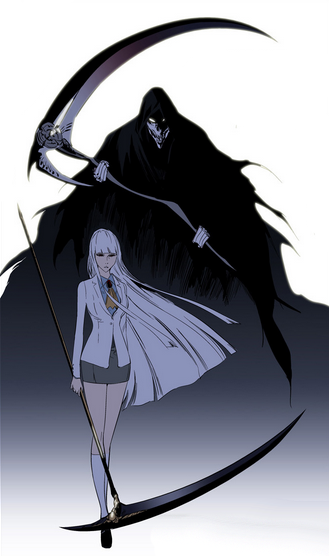 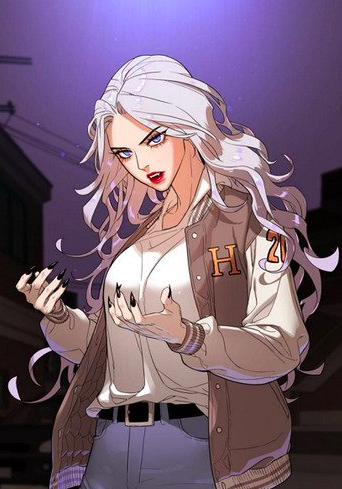 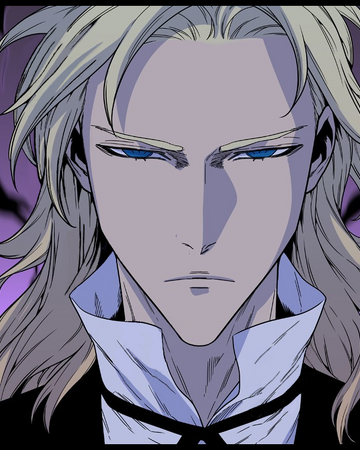 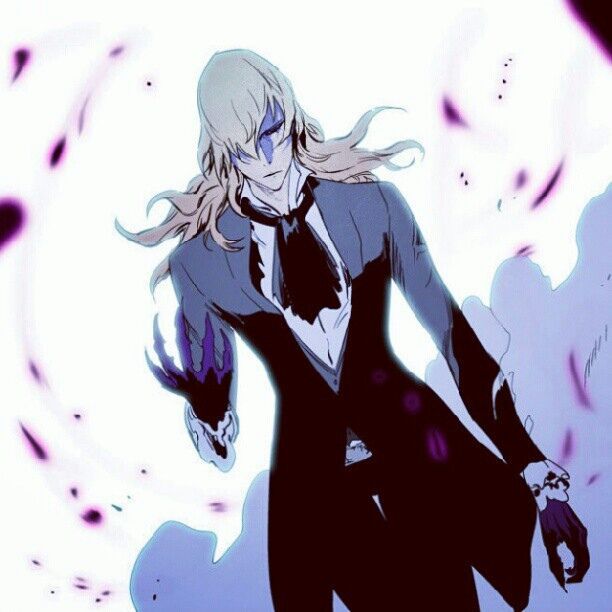 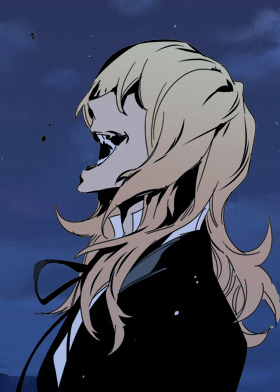 THANK YOU VERY MUCH ⊂（♡⌂♡）⊃

Hi, a little late, but thanks for your comment, I'm glad you find the lists useful! Happy Holidays!

Thanks for the follow, I like your bio! I want to get back into anime too but not fully until I'm done with college next year 🙃 bro, I find it kind of hard to get attached to anime girls since they're screechy and irrational so often. I hate that since it feels crappy to mostly just like the guys even though I'm bi!! If you happen to have any favorite shows/movies that center on a really likeable/reasonable female character please let me know!

Maybe we can become friends haha or not....unless...

Alright alright... boruto is completely fine the way it is. BUT GOD I WISH SOMTHING AMAZING WOULD HAPPEN AND TAKE US AWAY FROM THE FILLERS- and yeah i like my music taste too 😔✌️🧑🏼‍🌾

Hiiii! Thank u so much for the follow! I followed u bacc

I really love ur pfp and the haikyuu header >▽<

Who's ur favorite character/s in Gakuen Babysitters?