My anime journey started a long time ago when I was still in my late teens by being introduced to the medium through the English dubbed Dragonball Z series airing on the television at that time. This was around 2001-2002 and it was there that I wished to further investigate what other shows were similar to this introductionary show. 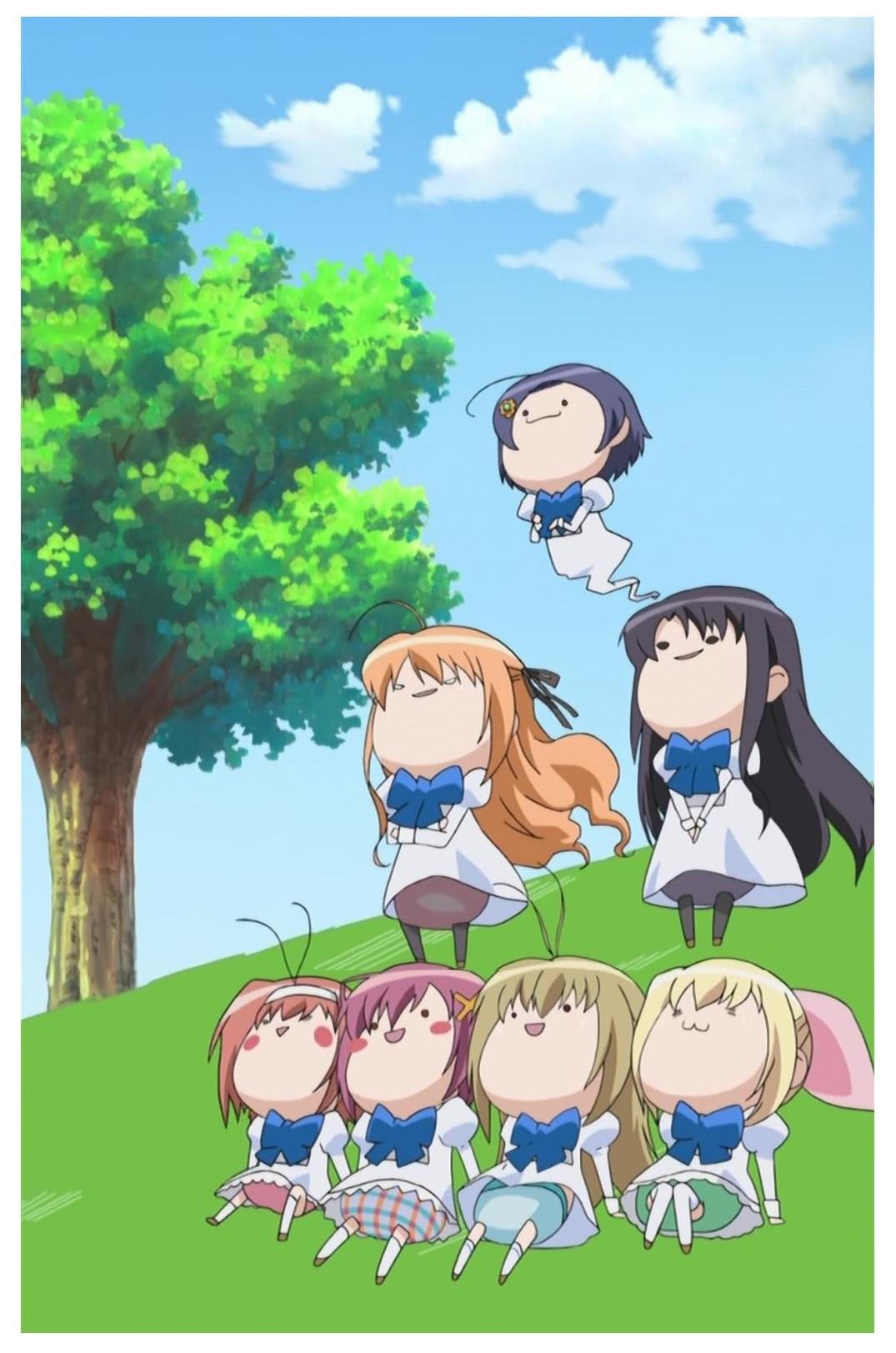 These shows were soon followed up by a show which ended up decided my most generic line of taste, namely the harem comedy genre. This came in the form of Tenchi Muyo!, a show which has been among one of my more higher rated series even now. Around this time I also started to look for anime communities and landed right here around midway through 2003. Not the Oktober date mentioned at the top, since that is the time I made my forum account. Before this I already found the IRC channel in which I first became a regular and eventually a moderator.

My interest in anime eventually led to me aiming for a Bachelor of Arts in Japanese Language and Culture, which I started in mid 2006 and successfully obtained in 2012. The choice to study this was a naive one and would not have been fulfillable if I no other interests in Japan had developed.

However, studying Japanese full time did not come without drawbacks. As the pressure exerted by the university increased, I was forced to drop my interest in anime and instead focus on newly gained interests (primarily Japanese modern history). As a result, I went in a prolonged absence from anime lasting around 2007 until all the way into mid 2014. During this time I have stayed in Tokyo for a period of about 6 weeks (in 2010).

With recent developments in my personal life, more time opened up for anime and my interests have come back with a vengeance. I am currently finishing up the backlog of anime my absence left me and I have been reinstituted as a moderator in the IRC chat.

Thanks for reading and see you in chat! 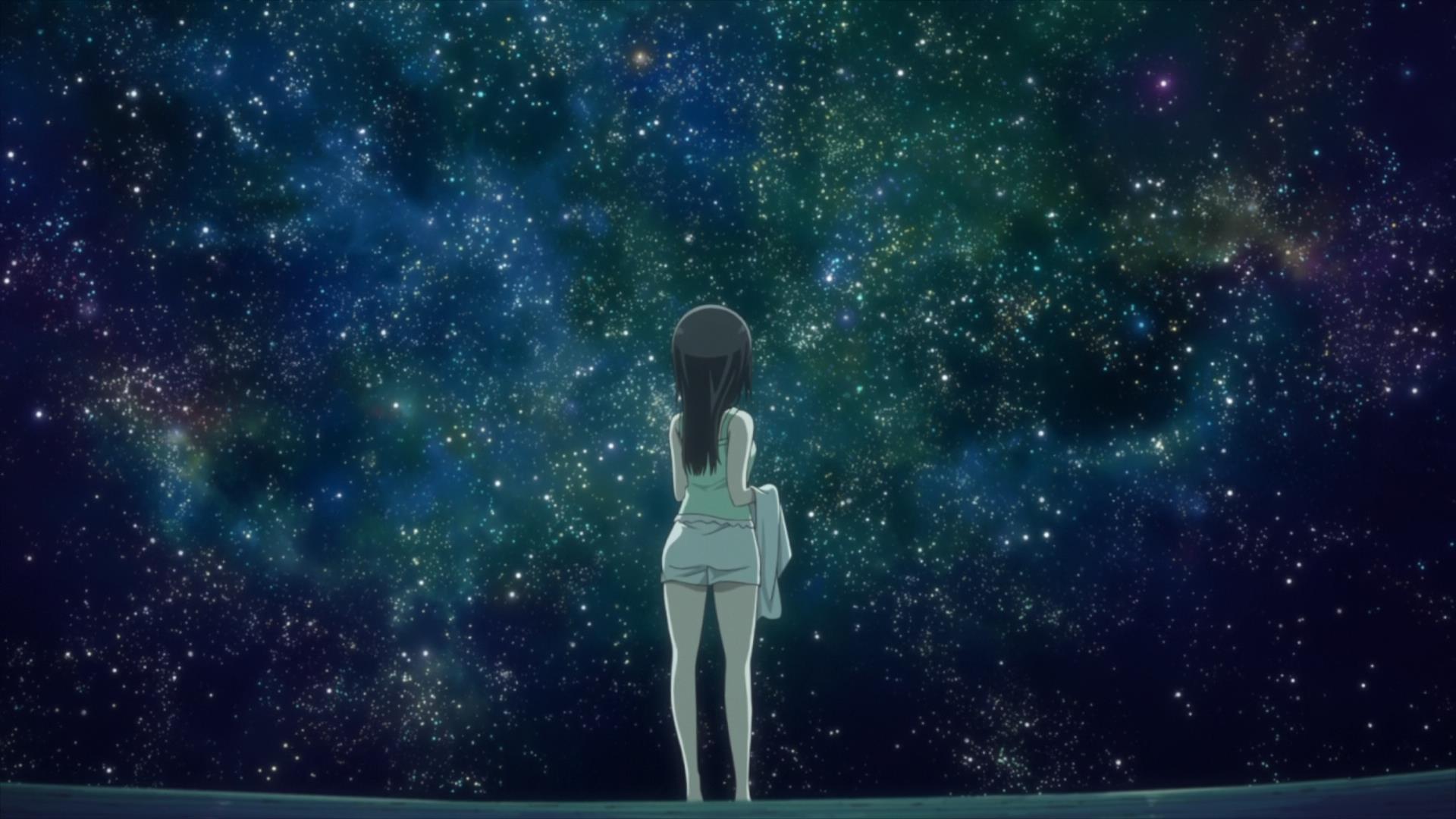 The master of shit taste

(Excerpts from the Anime-Planet.com Chat) 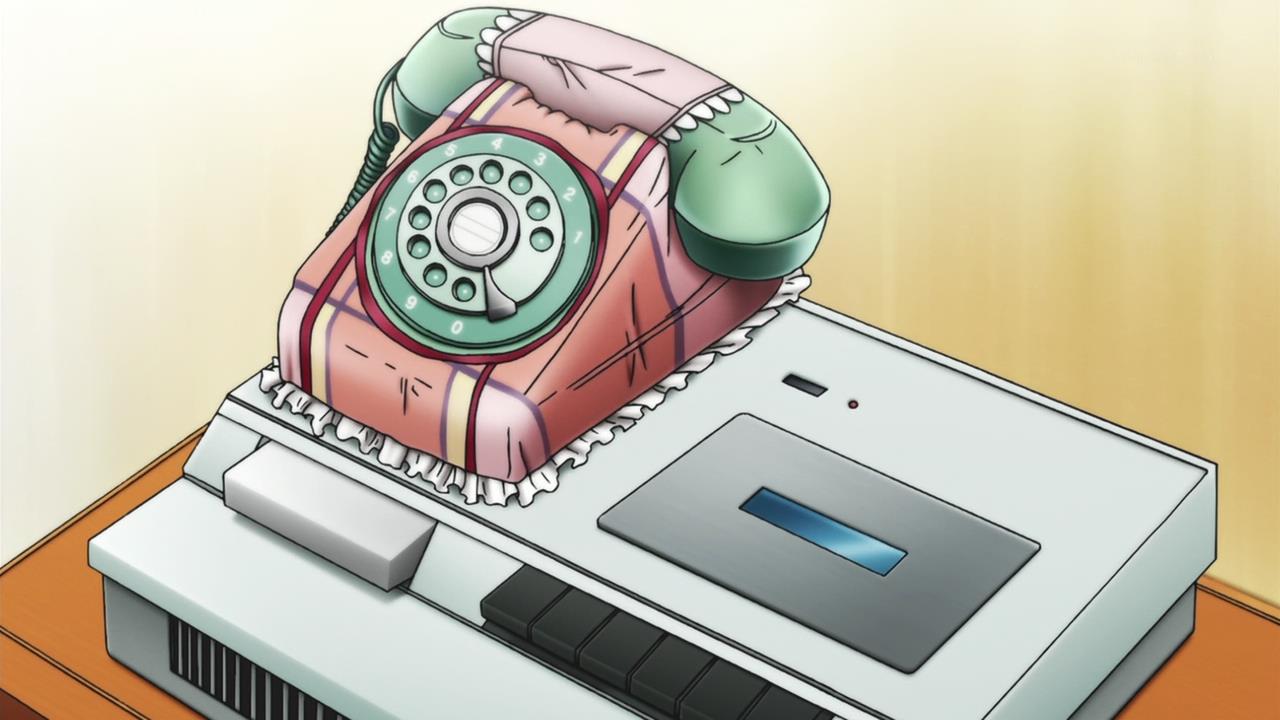 Why would anyone do this to that poor phone? This is not okay.

My watching list is relatively up to date and will be indicative of what I am currently watching. Running series notwithstanding, I watch only one show at the same times unless I am doing a challenge of some sort at the same time. My Want to Watch list contains stuff that has piqued my interest in one way or another and is the pool I draw stuff to watch from (often throwing it through an RNG machine and picking three shows this way). Won't Watch is recaps or specials, unavailable stuff and shows that failed to pass my initial filter (I'm looking at you, shounen-ai / yaoi stuff). Lastly, stalled is special in that it contains series specially selected for a daily challenge organized for a select few through the IRC chat. These are short shows (between 15-75minutes in length) and were put in this separate list to avoid being mixed in with the Want to Watch list.

My ratings are as follows:
5/5: Masterpiece. Something I personally enjoyed greatly.
4.5/5: Great. Chance to skip past OP and ED even if these are good.
4/5: Above average. Easily binge-watchable.
3.5/5: Average. Enjoyable enough to be watched and might have some memorable moments.
3/5: Below average. Watchable, but generally forgettable.
2.5/5: Insufficient or mediocre. Completable.
2/5: Poor. Longer shows will be dropped at this point.
1.5/5: Weak. Disappointing in many ways, but might still have one or two minor points of merit.
1/5: Very weak. Possibly one unique or fun character or a good OP/ED.
0.5/5: Terrible. Time spent I will never get back. No redeemable features.

Most and least favorite genre

My intention when going through anime is to not discriminate shows on genre. Everything is given a fair chance and it's up to the show to disappoint or surprise me. However, over the course of the years watching anime, there are some genres which seem to do exceptionally well for me and others which I tend to avoid or not enjoy. This does not mean I exclusively like/dislike all shows which have a particular genre in this list. Let us look at the ones which stand out in a good and bad way in no particular order (and skipping the really minor ones).

Naturally some of these genres have subgenres which are very similar or overlapping. Prominent examples are tags like Sexual Content, Explicit Sex and Nudity, which are very strongly related to Ecchi (though not neccesarily) and do not really do much in terms of defining the show. In a similar trend, Space Opera is a specific aspect of anime set in space, which I enjoy more than the other or main genre, but that one can be connected to Space and Outer Space as well (and probably the Sci Fi tag as well). Gore and Explicit Violence are brothers in arms too, as are Yuri and Shoujo-ai.

Action and Adventure in the hate list is going to be controversial, but aside from a few exceptions, these shows bore me to all hell. Mecha and all the directly related genres (with Aviation as notable exception) is on the same list. Sports means all sports and specifically physical sports. Not because I'm particularly bad at them in real life, but mainly because they tend to also hold the Shounen tag. Can not deal with stall. Yaoi and Shounen-ai are of course brothers, as is Feudal Japan and Samurai / Swordfights.

There's probably a few more which I missed with this, but these are at least the major ones. Notably missing are the Romance and Drama tags, which can go either way depending on how well it's done. Those two in particular can very easily be hit or miss. Other demographic tags like Shoujo, Seinen and Josei are missing seeing that those are in the same boat as Sexual Content, Explicit Sex and Nudity. They do not do anything on their own.

If I had to give one genre I like and dislike most without doubt, I'd have to say Comedy for best and Feudal Japan for worst. Comedy generally makes or breaks a show for me completely (no matter how bad other aspects may be + the make-or-break ratio is distinctively in the favour of make) and I can't think of a single Feudal Japan I enjoy (Gintama being a possible exception, even if the setting is more complicated in this)

DISCLAIMER: Remember that these are my personal tastes and opinions. 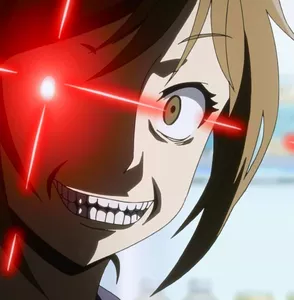 * Sugar, Spice, and Everything Nice. Except take the nice out and eat the sugar. All you're left with is spice. SPICY CHII.

Thank you so much <3

Some manga updates not in the site yet:

Hi, I’ll start by apologizing for posting this here. Unfortunately I didn’t make an account on the previous forums and currently it’s not possible to make one, so for it’s not possible for me me to submit through there. So I’ll post in very manga mod profile in the hopes one of you have the time to update these manga. I tried to give as many links and information as I could in every entry:

Manga not in the dabase:

Buddy Strike Manga first 3 chapters were translated by Viz, the manga ended in 2016: