Well...let's see I am kind of partial to Shounen series especially sports anime/manga. The first anime I ever watched was the old Toonami stuff...Ronin Warriors, Gundam Wing etc. when I was around 12 as there was nothing mainstream and available to me before that. My first manga I was Fake in high school. Often I go into a series blind...basically putting anything on my PTW list that looks potentially interesting and watching a couple of episodes. Usually when I am binge watching something I don't keep my list up to date. Often I add a series I just finished as completed without adding or updating it to my currently watching list or updating a few episodes I recently watched. So just because it says I completed multiple anime in a day, it doesn't mean I watched them all that day. It could be through the course of a week or more, or less I just do not feel like updating my list all the time.

About Dropping and On Hold Anime...
If I try watching a series and really dislike it after only watching a couple of episodes it gets deleted from my list. After watching multiple episodes and still dislike it then I add the anime to my dropped list. I usually do not drop series that are 12 episodes or less because I don't find it that difficult watching 12 episodes of something I do not exactly like. I do try to watch a good part of an anime before dropping it to give it at least a chance, most of the time close to half of a series if it is like 24 episodes, otherwise I find it too tedious for longer series. I rate all dropped series as average just because that is what I view them as. Not good or bad but just meh. As I was unable to completely form an opinion on them, rating them lower seemed unfair. If I had completed them my scores would probably be worse anyways; I mean I dropped them for a reason so they are not going to have high scores to begin with, let's be real. I try not to put that many series on hold either just because they end up on hold forever and I cannot remember what the anime was even about and have to restart it. So if I put something on hold I have a time limit to only keep it on hold for a few months to a year at most.

My views on anime I rate don't really change that much after I rate them and that goes for my dropped series as well. Due to the fact I already have a good feel for the series and I put a lot of thought into rating them. Though like everything this can change. Endings don't mean that much to me either. Like if the ending was good but the rest of the series was not, or hey most of this anime sucks (probably the reason I dropped it in the first place) but it gets better later in the series...yea I could care less. I try not to put that many series on hold either just because they end up on hold forever and I cannot remember what the anime was even about and have to restart it. So if I put something on hold I have a time limit to only keep it on hold for a few months to a year at most. 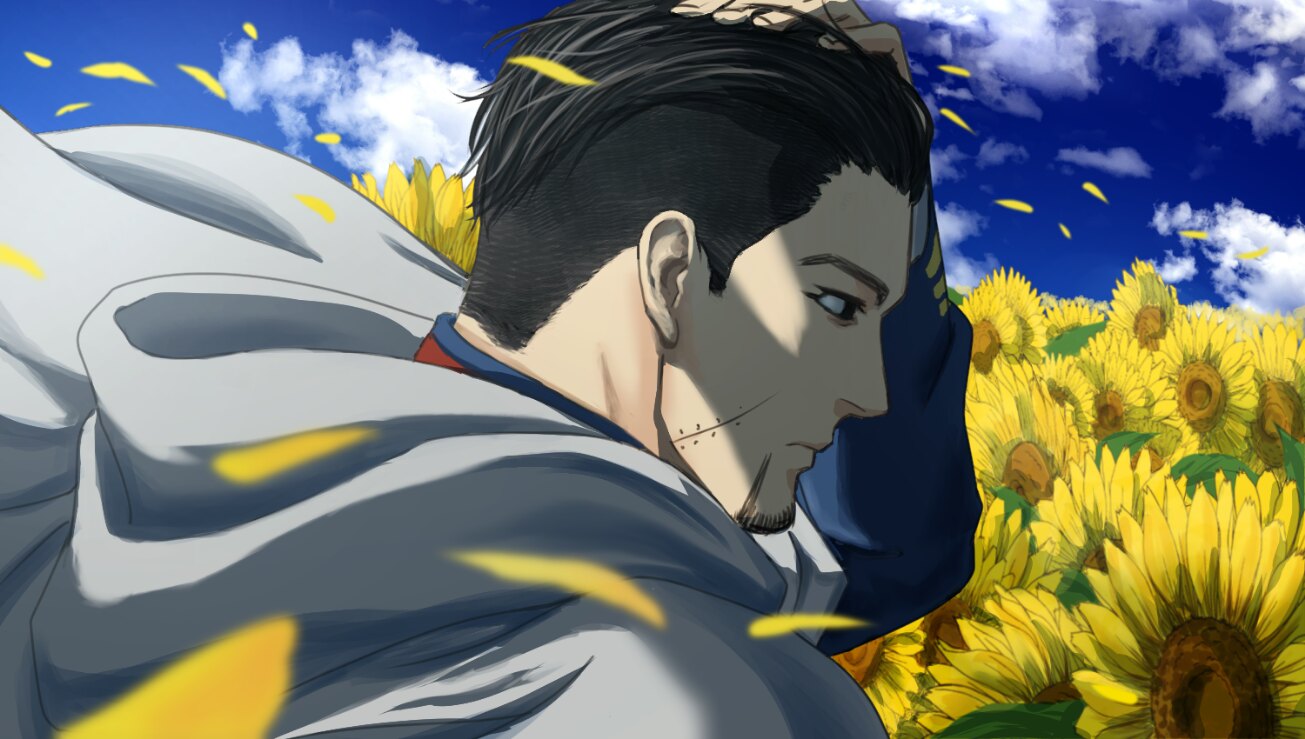 Reasons for Dropping and Putting Anime on Hold...

I tend to rate my anime high if it has characters I like. One or two characters I am interested in can change my outlook on how I view an entire anime. However, if a series has uninteresting, blah or really annoying characters it's not going to get a high score from me. As tastes are subjective (no matter how many people on here try to say it is not), so just because someone else enjoyed a series, I might not have. I don't care about animation, a minuscule plot hole etc. If a series has likable characters and can get me watching one episode after another without counting the minutes until it is finished, without being bored then it is good enough, though it has to have some sort of plot to keep me invested. As anyone can see from my anime list I have pretty shit tastes anyways (wow just like everyone on here!) so I could care less about arbitrary ratings and opinions, unlike some people on this site.

As for manga...I mostly read series that an anime has not completely finished like Hunter x Hunter and Eyeshield 21. Also, if the manga and anime adaptation are different enough or I just don't like how the anime was adapted, I will try and read the manga if I feel like it would be worth it. I usually read manga that are my absolute favorites Haikyuu, Kuroko no Basket etc. as well. If a series has not been updated for a long time, I put it on hold. However, I am bad at keeping my manga list updated on here so it's not really accurate. I also enjoy playing RPGS including Dragon Age, anything Shin Megami related and Suikoden. I don't really like having the comments on my profile turned on either because I do not usually read them so if you want to ask me anything feel free to send me a message :) Also, sorry if it sounds like I am rambling, I just like adding stuff to this profile lol. on mal-badges. View my badges

And for those of you who made it to the end...a little treat for the eyes....some Man Service!!! Yea just forget the child is there lmao... 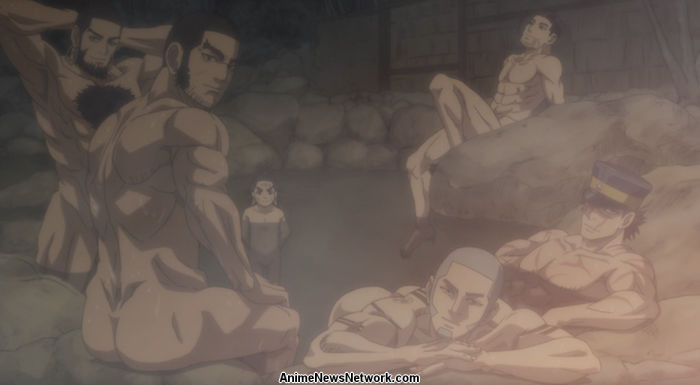