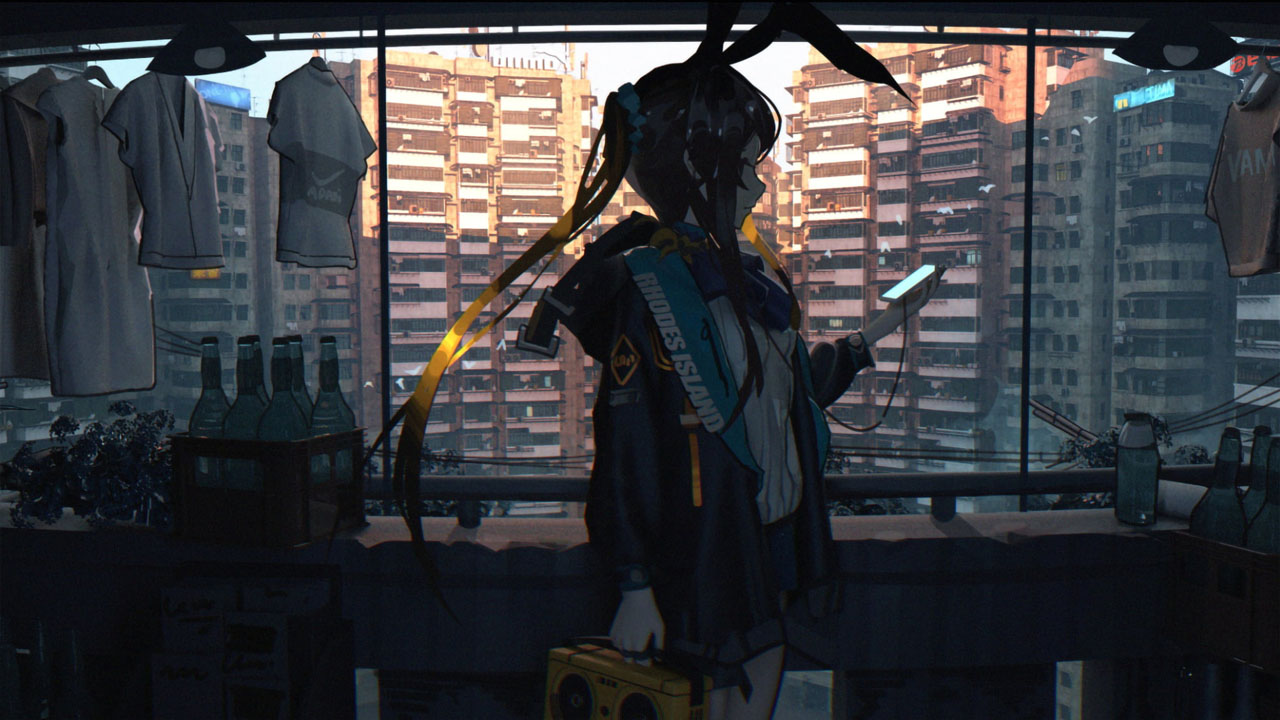 Yes that is Robbie Daymond as River. I remember him streaming this and was playing Female V. Not sure if he romanced his character. lol

Makoto Yasumura is Miroku's new seiyuu. He had a minor voice role in the old series and he was also Layle from Final Fantasy Crystal Chronicles.

The Yashahime dub is an odd duck since its mainly a Unionized Los Angeles dub that only brought back some of the old Canadian cast to reprise the old Characters. This includes David Kaye as Sesshomaru, who moved to LA and only do Union work like Clank from Ratchet Clank. As well as Willow Johnson coming out of retirement to reprise "Kikyo", considering she quited voice acting after Inuyasha The Final Act was done since she got alot of death threats from Kikyo Haters and Shippers. Kagome however was voiced by Kira Tozer who played in the Final Act instead of her original English VA Moneca Stori since Moneca moved over to the States and it's also implied that she got harassed by fans for similar reasons Willow went through. On the plus side they manged to get the union only these days Crispin Freeman voicing the main villain. As well as the hilarity of having Robbie Daymond and Erika Harlacher (They were Chrollo and Kurapika in HxH 2011, as well as Akechi and Ann in Persona 5 and Merlinus and Jeanne in Fate) as Sota and his wife.

Im disappointed Father NieR is getting the boot. But yeah, there should have been the option to let you play as the Father or Brother. Also they should get Akio Otsuka to voice the Father considering he and Kaine's seiyuu Atsuko Tanaka are Batou and Motoko from Ghost in the Shell. Not to mention he and Jamieson Price share a few roles like Iskander/Rider. I learned that Grimoire Weiss was recasted in Japanese to Hiroki Yasumoto since they couldn't get stage actor Shinnosuke "Peter" Ikehara back since he's currently inactive.

Brother NieR's VAs seems to be Zach Aguilar for Pre Timeskip and either Chris Hackney or Ray Chase for Timskip Brother.

Also his role as Miroku from Inuyasha has been recasted to Ian James Corlett for Yashahime, who's friends with Kirby. They also share the role of Goku in the Canadian Dub of Dragon Ball Z and also Dr. Tofu in Ranma 1/2. Ian hasn't dubbed an anime for a very long time since he quit since he wasn't a fan of the dubbing process. I also learned that Miroku was already recasted in Japanese since the original japanese VA Koji Tsujitani died before Yashahime was made.