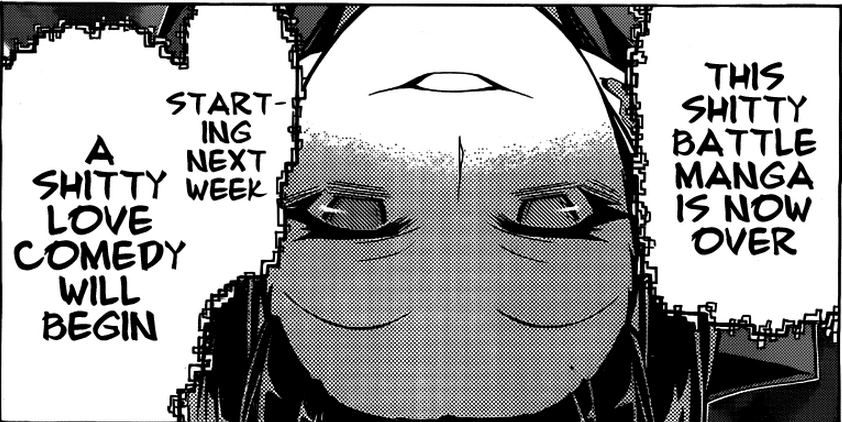 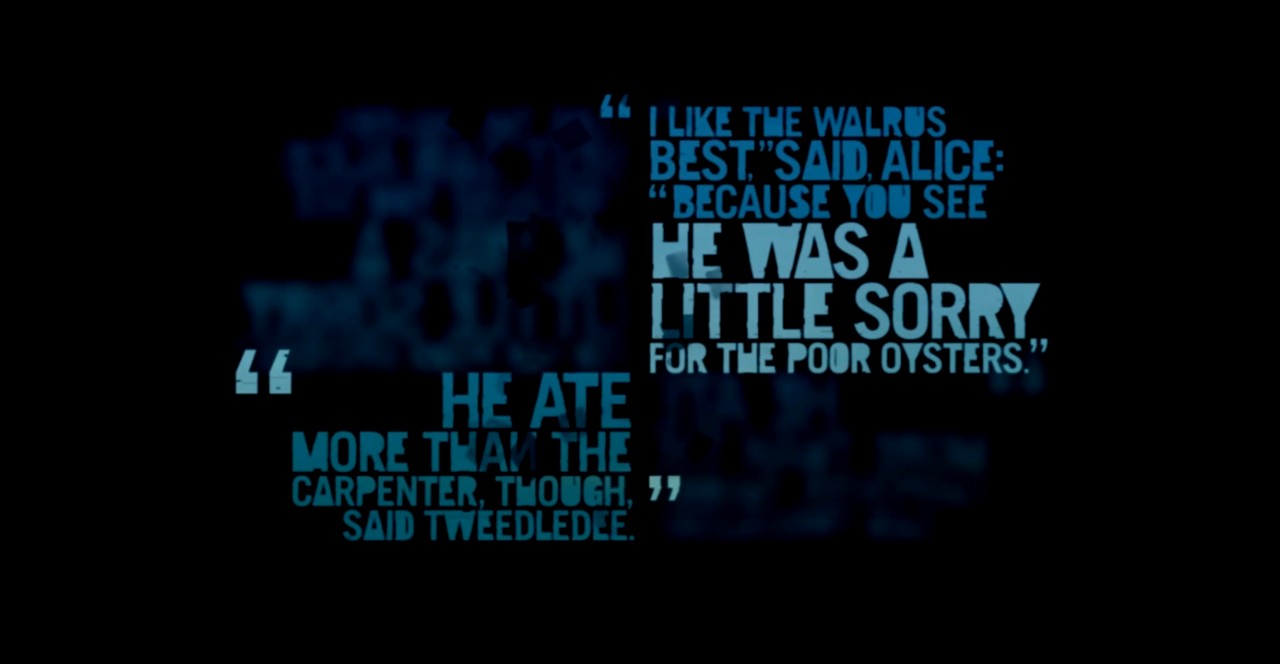 Hell,it's been more than a year.I've missed you a lot,too.Life is crazy,and it's hard to keep up with everything.Cannot promise I'll be a lot more present here,but I'm not dead!Also,I appreciate how you didn't forget me.Thanks,man!I mean it!

And here it is again...a little over a year later and I see according to the site you haven't been actively since I believe the last time you responded. If you ever see this and wanna stay in touch, I'll gladly give you a way to stay in touch. Life will smoothen out and chillax soon, (hopefully), lol. Hope all is well and you are doing fine. Also really hope to hear back from you, bro. Could never forget you, man. Always secretly around, but like, aren't we all? XD See you soon, brother..

Hey Billy!It's been a lot of time since we last talked.A year or so.Just coming back to say that I ain't dead,but I don't know with how much frequence I'll be lurking on this site.I'm gonna keep using it,though,updating my lists and the likes.Life has been busy,a lot.But I felt like letting you know that I'm still here was the right thing to do.How are you?

In the last message you wrote me,you were talking about this course in digital media production that you were following.That's interesting!Guess you're done with it by now,so,how's it been?

Hey boss! Yeah, it's been ages! Glad that you felt the need to drop by and let us know how you're doing. ^^

I've been good thanks! I'm actually still on the course as it's a three year one, and it's all going well. Met some great people and I've become a more social and happier person all round, so it's benefitted me a lot. Otherwise I recently had a patch of anime burnout and couldn't be bothered to watch anything, until lately when I started watching an old series called Space Battleship Yamato (which I'm quite enjoying!). I've also got a Nintendo Switch which I'm loving, I've got a job at a local garage which I can use to fund the console, and I've recently been taking driving lessons. So it's been pretty hectic to a degree! XD

What about you? Obviously it's been a while since we've spoken, so how's this last year treated you? ^^

(also sorry for the late reply ><)

Thanks for the comment!I appreciated it!

Ah, glad to hear it! What sorts of things? Work and such? :P

I've been pretty good thanks! Started a college course in digital media production which is fun, that's taken up most of my time. Otherwise I've been playing The Binding of Isaac: Rebirth and Stardew Valley, and watching a bunch of the ongoing shows. ^^

What about yourself? Have you been watching or playing anything good recently? :)

Ahh, Firefox went all black and wouldn't work and I have to start over >.< I hope I don't forget anything.

Your reply was so quick :o Is your ELRS getting better? Don't leave me behind now, okay?

Of course! I won't be taken down by something as small as a beetle larva! I suppose that is true, it would be a little strange if someone said they liked having bugs crawl on them. Oh, safety is important! What kind of dangers would a wasp face in the wild though? I really don't know a lot about wasps, maybe I should research them some more. That does make sense, understanding something makes it less scary. I guess that means things like ghosts will always be scary :/. I'm sure snakes would be more popular if people gave them a chance. How do you feel about snakes? I'm not sure if I've asked you before. I didn't mind the name, it's just that people always thought I was saying my snake's name was Phlegm and it was a pain. Me too, that was a strange day.

I hope you're right, I don't want my cat to think of me as a chair. Aww, that's cute! My cat is called Leo because he's a tiny lion. What is Bic like? I see what you mean, it feels a little weird doing something like that without asking first. I don't think I've accepted yet, I'll do it as soon as I finish this message.

I don't want memories like that! Let's hope this summer will have less boredom and emptiness. I'm going to try working on it and hopefully I'll manage. No no, I'm pretty sure there's more there than there was before. We don't have scales in my house though, so I can never be 100% sure. There's a supermarket near me that's selling ice cream I love really cheap, so I'll probably go out tomorrow. I guess buying junk food defeats the purpose of going out though. Kids at my school didn't really understand how to respect people, I'm glad I don't have to deal with them anymore. You're really wise :o

Well, it wasn't all me, my phone helped out too.

Now you can't say if you do regret it because you were so sure when you said you weren't going to regret it! You've put yourself in a tricky situation. I've started a few more and I still haven't caught up with everything yet. I'm probably going to watch some stuff tonight though (technically it's morning now), so hopefully that won't last long. It's really good, so I'm sure you will! Ah, I see. I do that sometimes. I have a few manga I need to catch up with too...Is there anything you're planning on watching after the season ends? I guess you don't need to watch it while it's airing to discuss it though, you can do it anytime. OPM seems like the kind of show that would improve with a second season. I need to scold myself or I won't learn!

That would be cool :o I was actually at a theme park that had an attraction kind of like that a few years ago. It was raining that day and I fell because the floor was slippery. Oh yeah, they do have the really tiny ones that were bonuses with the limited editions, but they don't have any proper figures. I think Yoshiki probably saw some of his sister in Mayu and that's why they worked so well together. Poor Mayu >.< I'd really like to play it because it would be nice to see the Corpse Party characters in a comedy setting. Yeah, a lot of things in Blood Drive are kind of annoying.

I guess you're right. I don't think people would think I was rude if I did something like that either. I haven't watched it though, so you probably shouldn't take my opinion too seriously! I only watched a video that was specifically picking out the bad parts. I didn't know that! I've started reading the Monogatari novels because they're publishing them in English now. It really is a great series. Let me know your thoughts on it when you get around to watching it! I'm thinking about rewatching it, but I want to finish some other things first. I have a habit of starting too many things at once and never finishing any of them.

Yeah, I'm grateful that she came along, but I kind of feel bad for making her go out so late to a film she didn't really enjoy. I ended up preordering the collector's edition. It won't actually be released until the end of the year though -_- I can't remember what time it was here, but we didn't get home until midnight.

Thank you! I'll need to repay you, when is your birthday?