I'm TheCautionBandi, but you may call me Bandi, and I love anime!

I didn't really think of them as anime, until I found out what anime was in 2018. I saw anime like Sword Art Online, Your Lie in April, and Ouran High School Host Club. From then on, I was hooked.

I started up a VRV account and here we are! My favorites at the moment are probably: 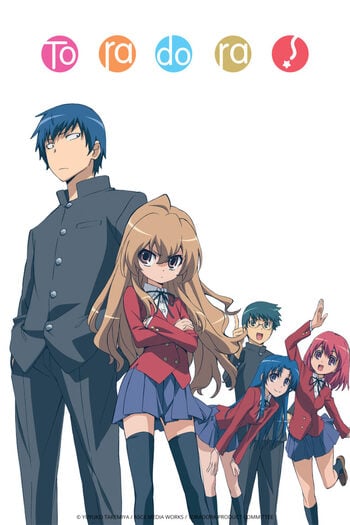 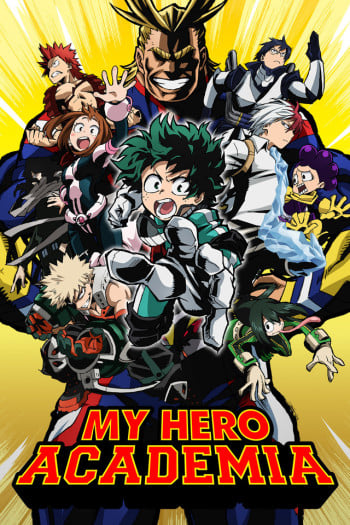 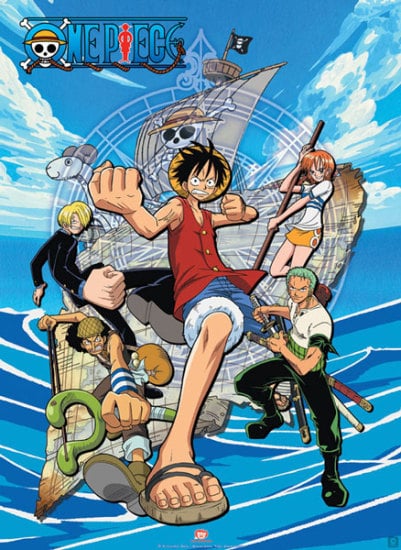 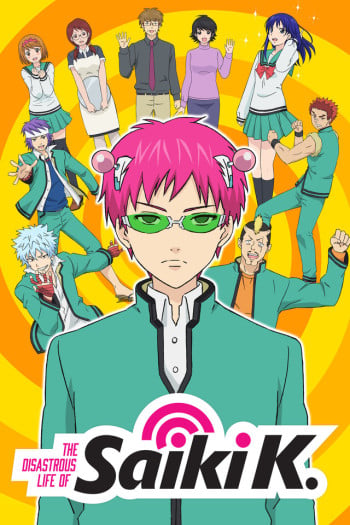 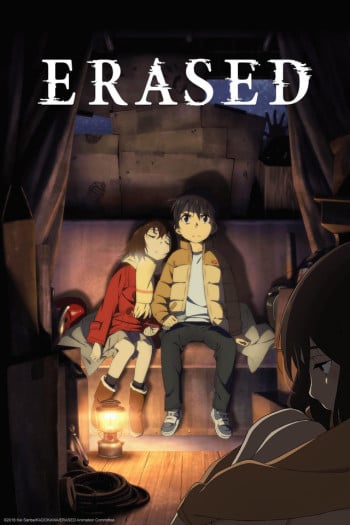 I got into manga a few months ago and my favorites as of now are: 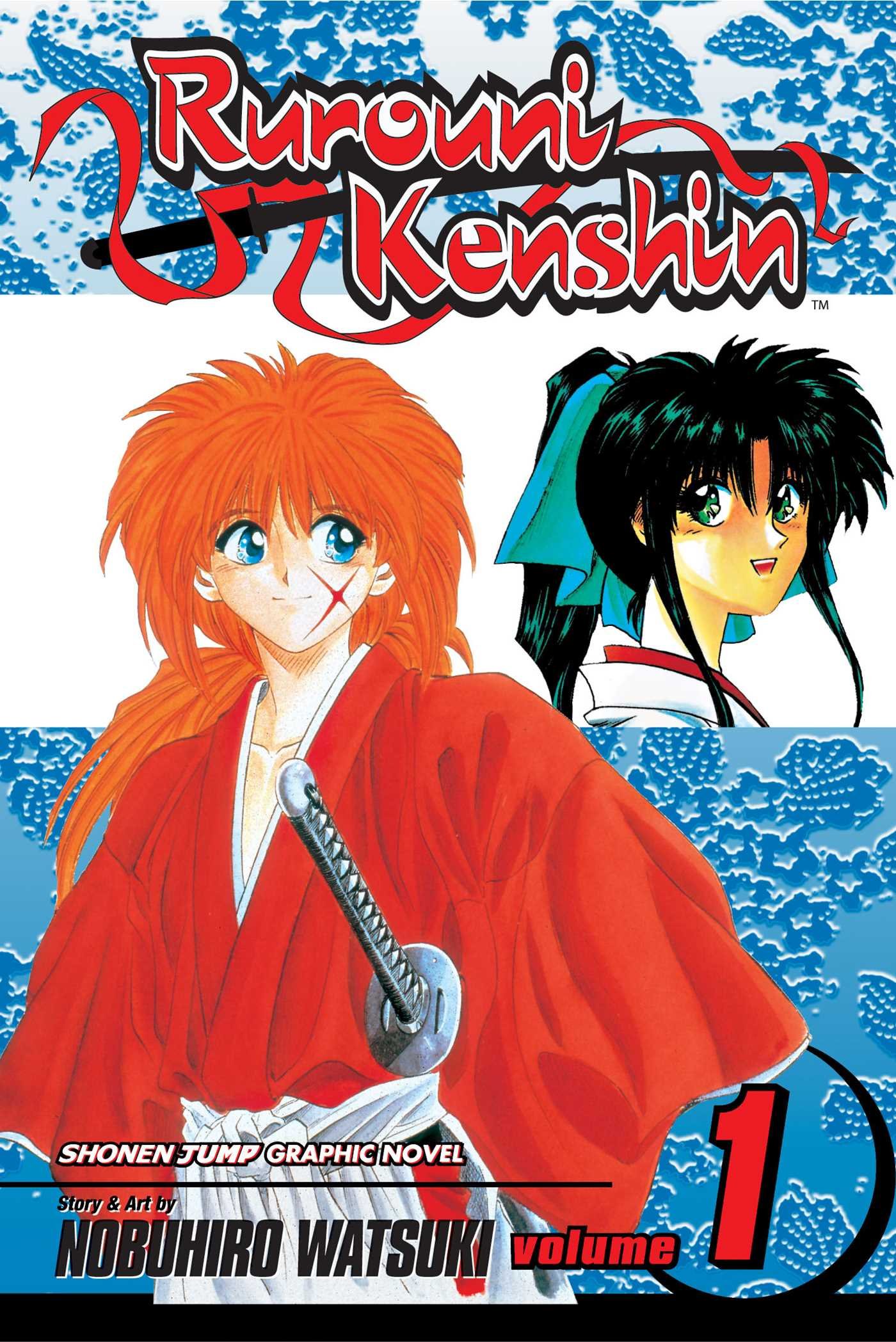 That's all for now because I haven't read much yet. I read the manga of My Hero before the show, though and I love that process of knowing everything that's gonna happen.

SOME INFO ABOUT ME!

(づ｡◕‿‿◕｡)づ | Favorite TV shows (Other than Anime) (Plural because I can't decide which is my top): Avatar: The Last Airbender / The Legend of Korra / Stranger Things / Steven Universe / The Amazing World of Gumball / She-Ra and the Princesses of Power

0.5 stars - One of the worst things I've ever watched and/or witnessed. I hated everything about it and hope aliens come down from Pluto one day to erase all humans' memories so I can forget this crapstorm of an anime/manga

2 stars - I didn't like it. It wasn't my taste and I'll never ever watch it again.

3 stars - Not unbearable to watch. A mediocre show that I'll never watch again. I'd rather forget it, but if I was forced to watch it again, it wouldn't be too bad.

4 stars - A good show. Not great, not the best. Just good. I would watch again (maybe) but if I did, it would be far off into the future.

4.5 stars - A GREAT show. I love it, it's amazing. But there's something holding it back from becoming a 5.

5 stars - AN AMAZING SHOW. This applies to my favorite anime, Toradora. I love it, would watch again anytime. If someone locked me in a room infested with giant monsters, I would play them this anime and they would be hooked on it for days and we would become best friends, and... nevermind, I got wrapped up in a fantasy lol

GO BEYOND! PLUS ULTRA!

Long story short: No. At least no in the anime (unless they make a season 2)

From what I've been told, Yashiro does get somewhat useful in the 8th volume of the Light Novel.

But given that the anime ends at the end of volume 4...

(BTW, she's even more useless in the first adaptation of the manga)

Lol thank you. Also thank you for the follow too.

Not sure who you are or how you found me but thanks for the follow!

It is pretty adorable, ain't it? I'd link you the source but the artist appears to have deleted the post.