They preoccupied my brains 99%. 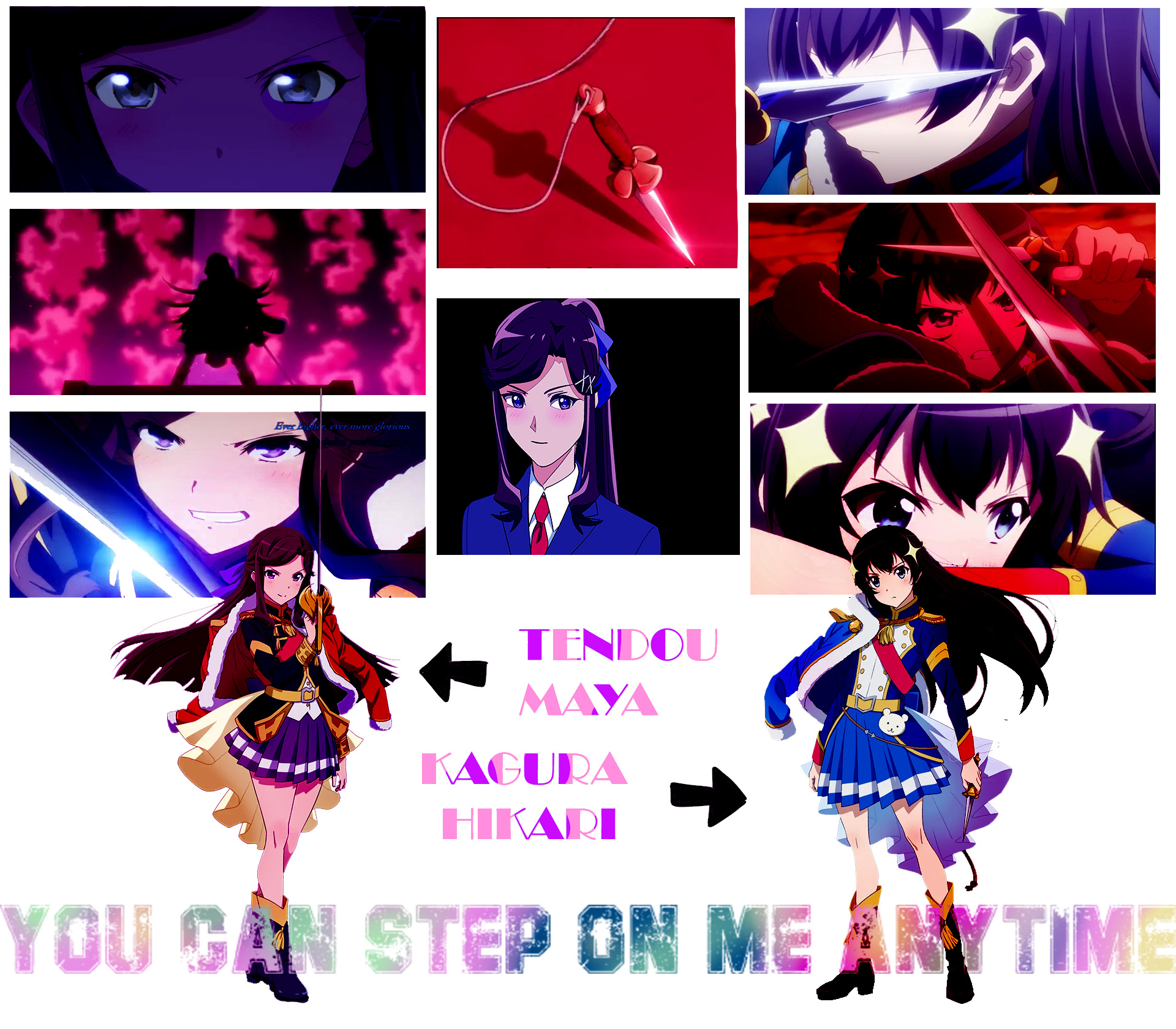 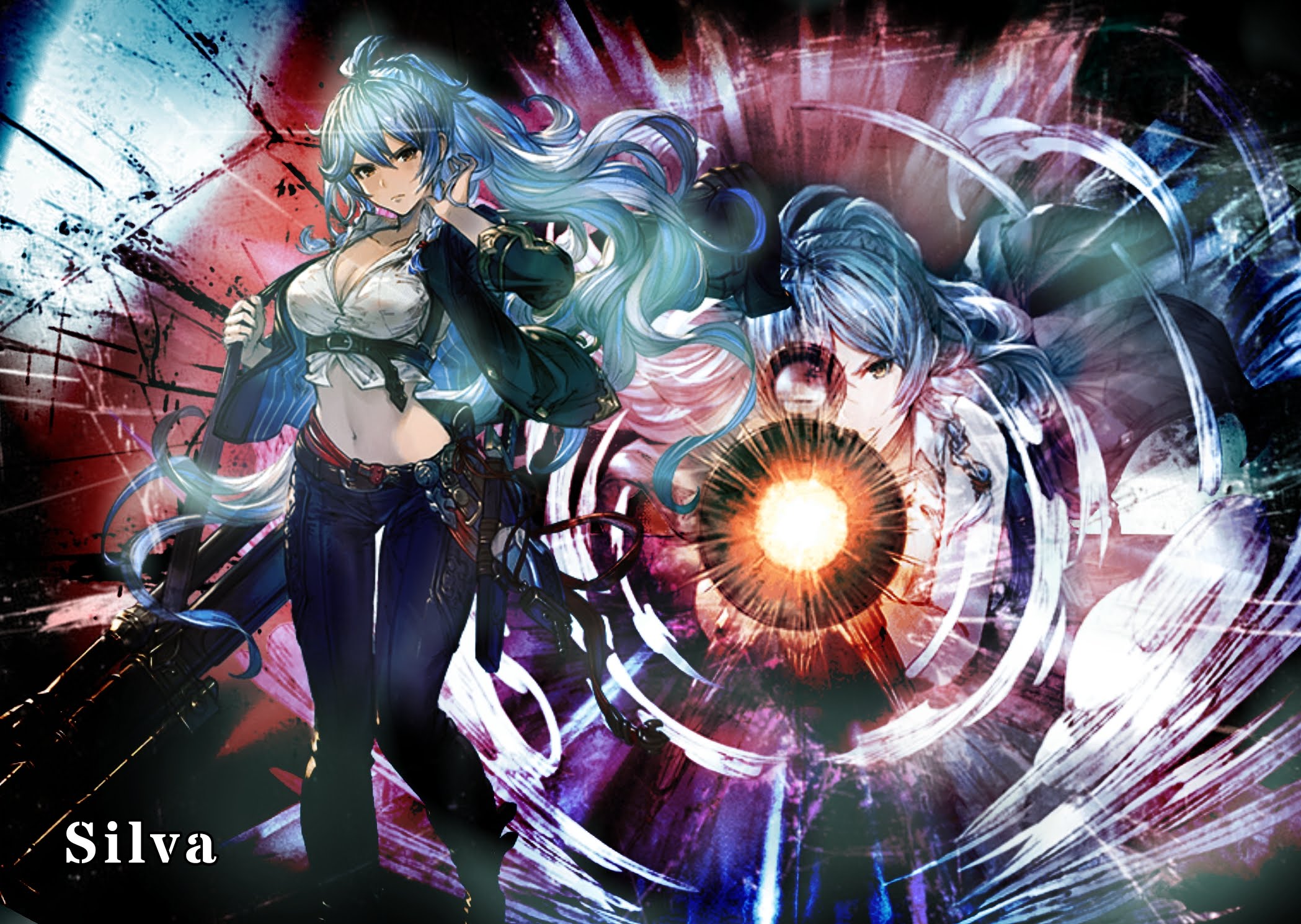 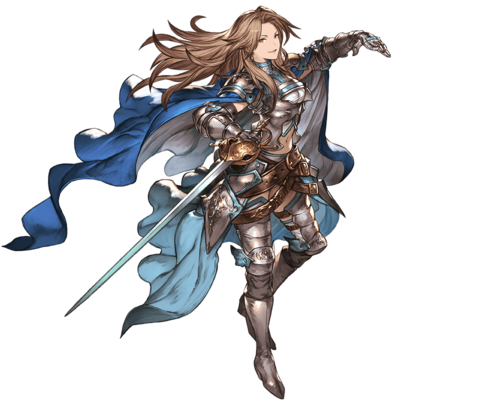 Mostly faved and picked a handful of characters that I really like.. I really admired

OK,not all of them are bad ,however usually with good story,efforts and passion into making the shows,I will give it a pass and would try to look into it more deeply regarding their personality.

However,it if was done on purpose,then it is a no for me.