grown-up characters and more complex themes; anime I appreciated as I got older because they had interesting things to say and food for thought, so this list leans towards the serious side, I guess
264 people 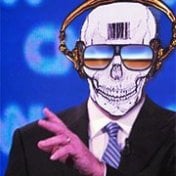 I will be making top 10 inappropriate animes.

wow something anyway this so good