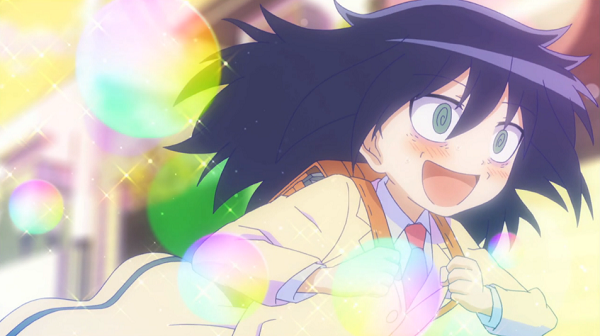 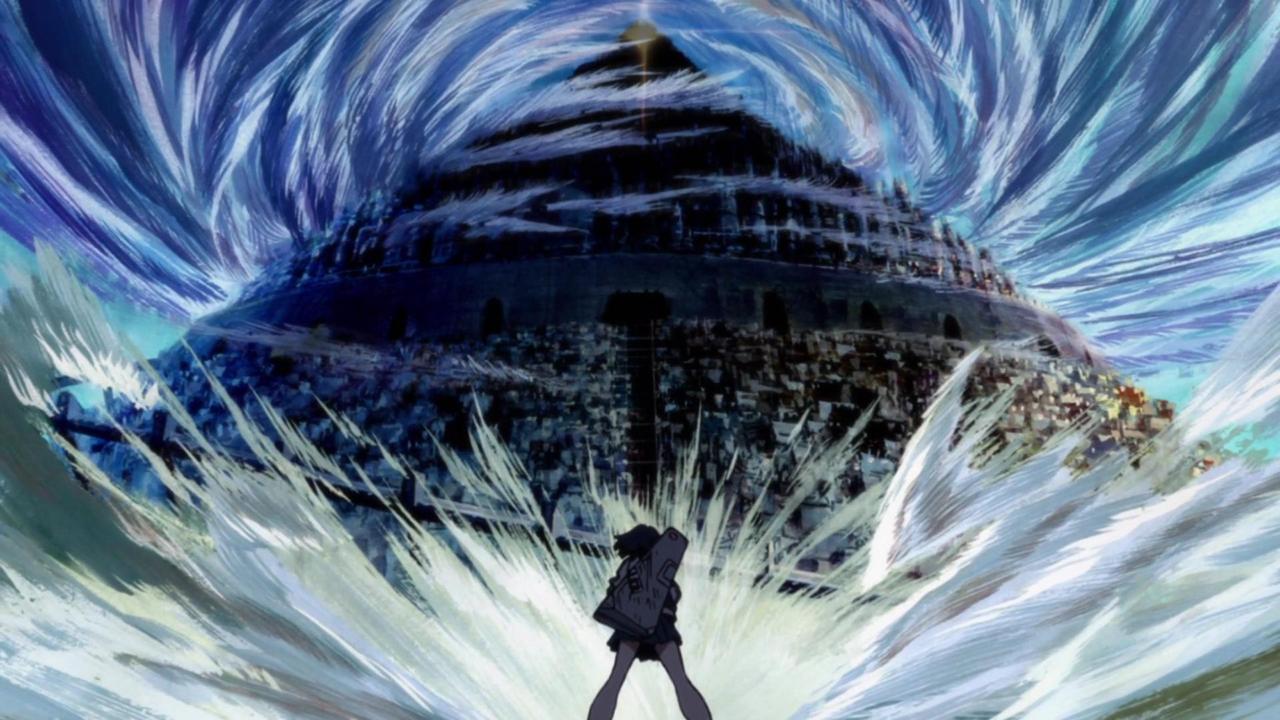 Just a reminder that Secret Santa is back and sign-ups are still open if you want to play again this year! ^_^
Secret Santa 2021

@SpanglishJC hey Spang long time no chat hey man listen i know you kicked me out for having a blanket chat with you and all the rest of the mods but still was it really nessecary to kick me out/banned me from discord chat come on bruh i was about to say i was joking until you and beth both were going on about how that was against the rules when clearly it said that about being religious or anything above.