Hmmm a bio... Well I guess I can start off with I'm 16 years old. I've only really just got into anime. One of the big reasons I love anime is because of the 2D animation. 2D handdrawn animation is my favorite form of movies/tv. I can't really explain it but I have always been fascinated with 2D animation. Though when it comes down to it I'm not so good at drawling so it's kind of a downer that I can't draw my own characters. Anime is just another mediom of 2D animation and I LOVE IT!

I'm usually shy in real life. I'm very much introverted. I'd much rather be alone than in the company of others. Except for my one best friend! It's great how I can be so open talk on this site!

My favorite Movies: Spider-man 3, The greatest showman, and The Prince of Egypt. 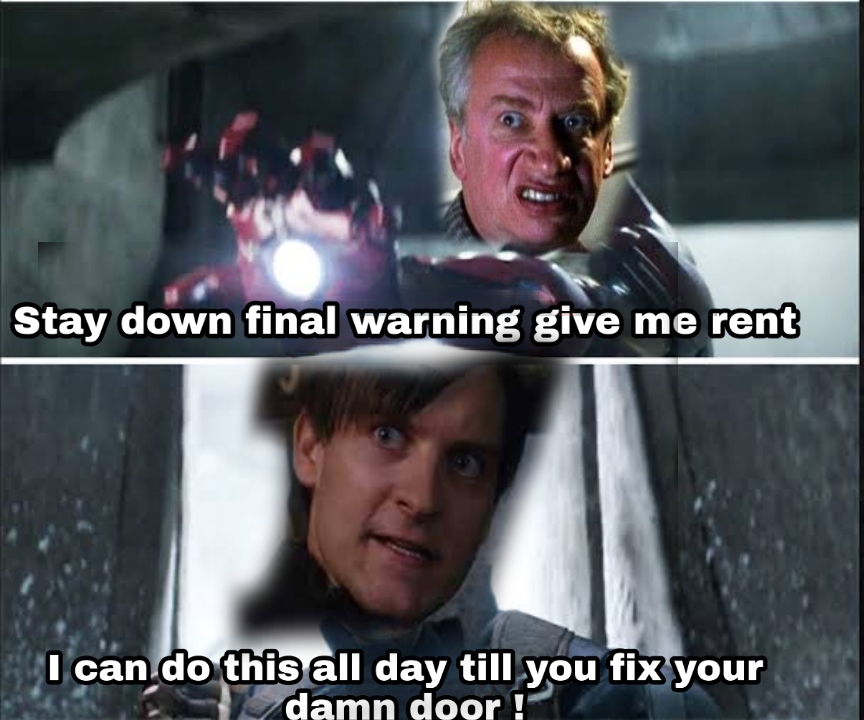 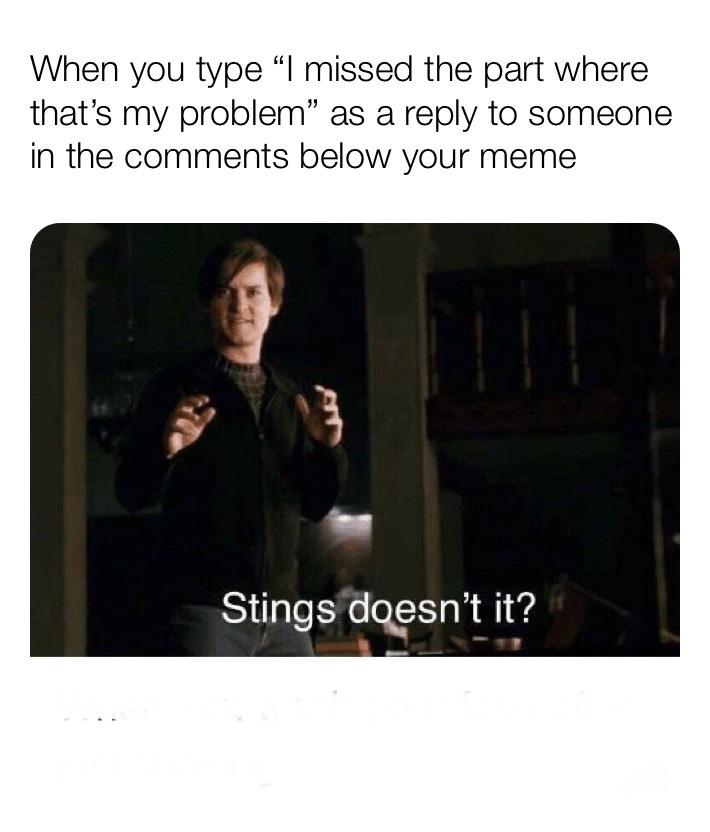 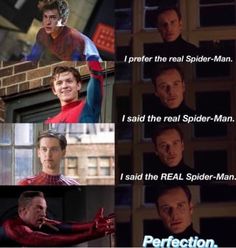 My favorite book series: Bone, The last Kids on Earth, and 1984

Now Avatar is my favorite show of all time and even the best show in egneral, but don't feel the same for LOK. I rather dispise LOK for the story and overall chatacter developemtn of their main character Korra. Korra is a reall marry sue if you must. And I hate most is that whenever I express my dislikness for the show I'm often called bigoted, misogenistic, sexist, and homophobic, and that's rather annoying. I don't understand why I am those things for hatting the show. I don't really care if you like the show, even thoughn I think you're wrong, you're entittled to like what you like. Not sure why I can't express why I think LOK is an a disgrace towards the franchise. I really hate the excuse that LOK is better than ATLAB because it's more "mature" even though it really isn't. If anything Avatar is more mature than LOK. If you want to know my opinions of the show then you can check out these videos.

This one won't sit right for some people so watch at your own mercy.

This is definitely the nicer review that I watched and somewhat agree with to form my opinion.

And remember if you disagree with me that's okay. I'm just explaining why I think it's bad. Don't let me ruin the show for you if you don't want me to.

Jericho is such an underated show. It's one of the biggest cult fan bases that I am proud to be apart of. Jerichois an American post-apocalyptic action drama television series, which centers on the residents of the fictional city of Jericho, Kansas, in the aftermath of a nuclear attack on 23 major cities in the contiguous United States. Jericho ran on CBS from September 20, 2006, to March 25, 2008. It was cancelled after its first full season, because of poor ratings. A fan campaign persuaded the network to bring the show back for another season, of seven episodes, after which it was cancelled again. In November 2008. In 2007, Jericho was ranked #11 on TV Guide's Top Cult Shows Ever. In 2009, plans were announced for a feature film based on the series, that was later cancelled, and a continuation of the Jericho storylines in a comic-book series. IDW Publishing released a new comic-book series for Season 3 (in 2009) and Season 4 in August 2012.

My favorite games: TWD, Emily is away too, Detroit become human, Yes, your Grace. 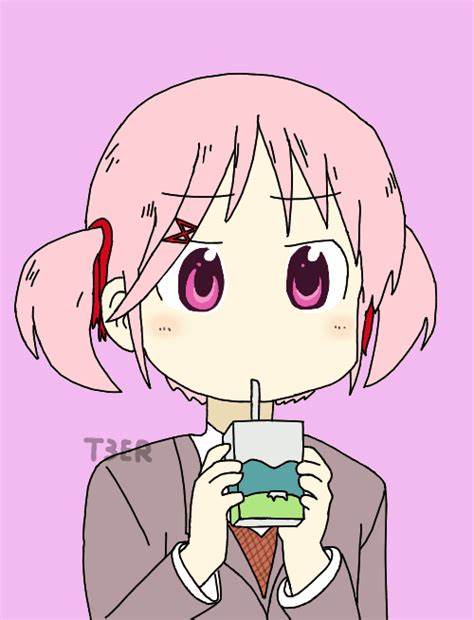 I may or may not have a religous afiliation with thy God Kenny. And plz, if you enjoyed the videos, check out Bonecage to hear their amazing TWD songs!! <33

To divulge into the religion a little more. Our God is Kenny as our Boat God. Tobey Maguire is our Prophet, and in the year 2099 our great Prophet has said that the world will end.

It's really hard picking a favorite knowing there are just so many movies and show's out there.

Here are some notable mentions

(Star vs. The Forces of Evil)

The best "sitcom" of all time

(How I met your mother)

I would say that one of my favorite themes would be WWll. I just love watching/reading WWll content related things.

Some of my favorite media that come from this would be

(In this corner of the world)

(Grave of the fireflys)

I as well enjoy any book having the time setting be in WWll. I also absolutely love watching anything alt history like The man is the high castle. Of course I haven't seen it yet. A movie I haven't sen yet that I would love to see is Jojo rabit. And here's  amazing videos by Jordan Peterson.

WWll is just such an interesting topic for me and my interest in it has really shaped who I am and what I think.

Of course there are many more but that would be unfair to the rest of you and I'm sure there are those I forget. >.<

Some honerable movieies are: Forrest Gump, Good Will hunting, Ghostbusters, Lord of the rings, and any movie starring Tom Hanks, Robin Williams, and Bill Murray

My fvorite kind of anime is realistic slice of life anime

Such as K-on, ToraDora, Anohana, and Clannad

but I definitly don't mind some gory unrealistic anime either.

I would say that my favorite anime used to be K-on. I've heard many things about K-on. Some not so nice. Some people believe that K-on ruined or is the downfall of anime. I guess I understand that, but I would say that it just wouldn't be for you if you think that. I really don't mind if there is never any conflict. I quite enjoiy the chill nature of it. And if you didn't guess yet, Azusa Nakano is my favorite anime character. Through the years I've bored of it, but it still holds some charm in me but not what I used to.

Here would be my top 5 animes!

For someone who loves animation and all things 2D there is definitely a lack of them in my bio isn't there?

If you couldn't tell I was copying the format of https://www.anime-planet.com/users/BlizzardRed

Well at least they're the one that inspired me to do a bio. I think I've diverged from it.

Me hating Doraemon is just a joke don't kill me!!

Encourage Slinderman407 to add some by leaving a comment below!

Thanks for following back!♥️ have a good day/night! :)

Thank you as well! Hope you're doing good :)

It’s np thx for follow me back!! I was also thinking abt being ur 100th follower when I followed u

and I also rlly like your bio so hope we can be friends:)

Heh I spent days and days working on it (x

I must say you have fabulous taste 👌