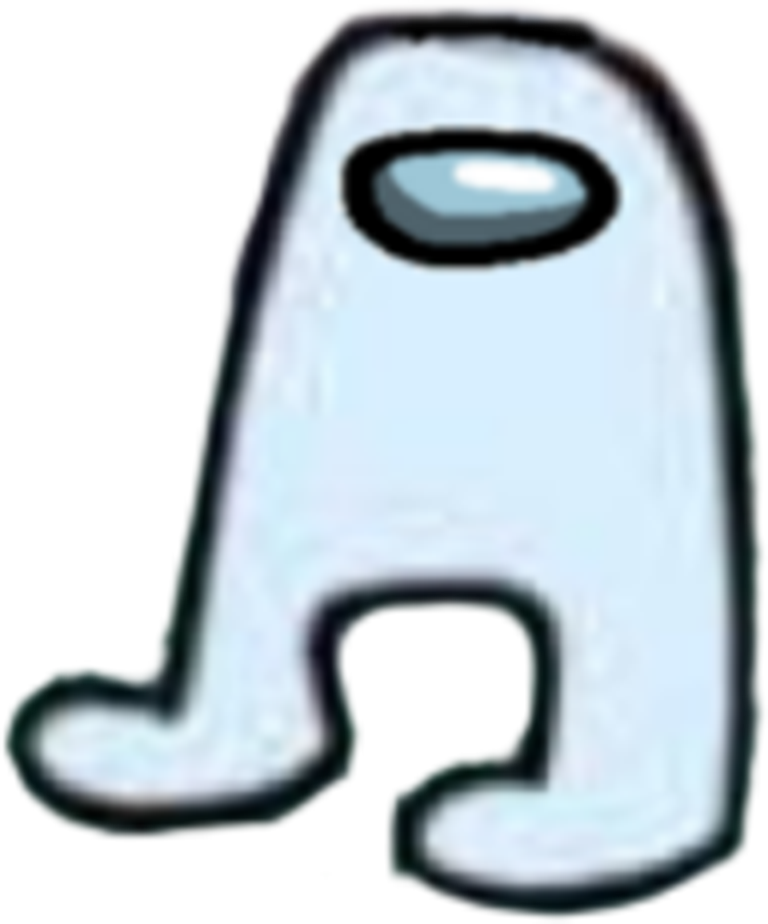 hey hey! Thank you so much for follow! Hope you have a good day/night/evening?! So- which is your favourite manga or anime if I can ask?? :D

Or maybe you have your favourite character??

heyaa~! sorry for the late response ;-;

thanks so much for the follow back and you're welcome.

Khun was very cool! Hatz is the swordsman, right? well, he's my favourite character! I started liking him an my favourite during the test where everyone betrayed eachother, he was noble and trusted his team mates, even though that trust was not rewarded at all, my respect for him increased alot and I love him as a character. Yeah! Shibisu is entertaining and comedy relief, but quite smart at times. I also like that lady, Serena was it? She also appeared alongside Shibisu as a comedic character but when she left the tower, she had a serious tone around her which was not intially there and I believe I do really like her especially with that small added depth at her last scene.

Ahh yes! I love Death Note. My favourite character would either be Mello, L or Misa. Teru was a good Kira, but my favourite is Light, as he was the orginal Kira and very smart/quick-witted. My love for the anime faltered a little bit when Near entered the picture though. He was a carbon- copy of L yet didn't live up to him in any aspect. Light's intelligience also seemed to degrade when he was battling against Near and it just didn't feel nice to see what Light and the gang had become, Death Note without L definatley lost its spazz. Still a good anime nonetheless and Light's death was probably one of the best scenes. He calls out for Misa and Kiyomi, who he has previously abandoned/killed, just goes to show, that using people as tools for his own self-indulgment and not recognising them as actual people/equals will bite him back.