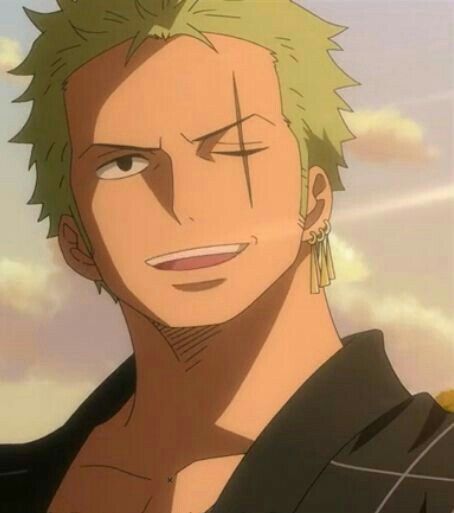 Zoro: Listen Everyone! Even though he's an idoit, he has the title of captain. The crew would be better without someone who doesn't show respect for this guy (luffy). A crew that loses the respect for their captain, is sure to collapse. Listen [Talking to Luffy] You can act easy going as you usually do but, If even for an instant, the who is my leader lets others step over him, Next time, it is me who will leave this crew. [talking about usopp] If that idiot wants to come back, it's fine. However, if he doesn't make a distinction of the current matters, And is acting for self-interest, Then i definitely won't forgive him! If so, it's better for you to leave usopp on this island (Water Metropolis Water Seven)!
Nami: Wait up, Zoro. It is true that he make some mistakes but, If you just tell him what you just said when he gets back..
Zoro: [angrily slams his sword on the ground] Is leaving the crew such an easy thing to do?!
Nami: No...But...
Sanji: Nami-san. It is unfortunate but, Just for this time, what's he saying is right.
Zoro: We also can't keep trusting a guy who started such a thing on a whim. It's simple.. If Usopp's first thing to say is a deep apology, fine. If it isn't... Then, there's no place for him to go back to. What we're doing isn't a childish pirate game! 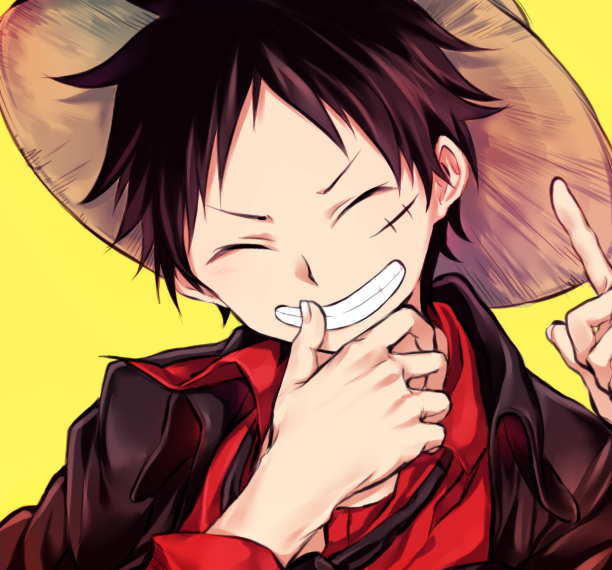 I love heroes, but i don't wanna be one! Do you even know what it means to be a hero? Well, think about the meat, right? Pirates eat meat at huge feasts, but heroes have to take the meat and share it with people. I wanna eat the meat! - Monkey D. Luffy ( Episode 554)

if you hurts someone or if someone hurts you. it the same red blood they shed. It hardly seems like a path...because it'sa very thing and narrow tube but it makes its way through...the prejudice thats makes people fear each other... and blood feuds so very easily. this is a path towards a very real sun, not some empty wishes.- ONE PIECE [Episode 568] 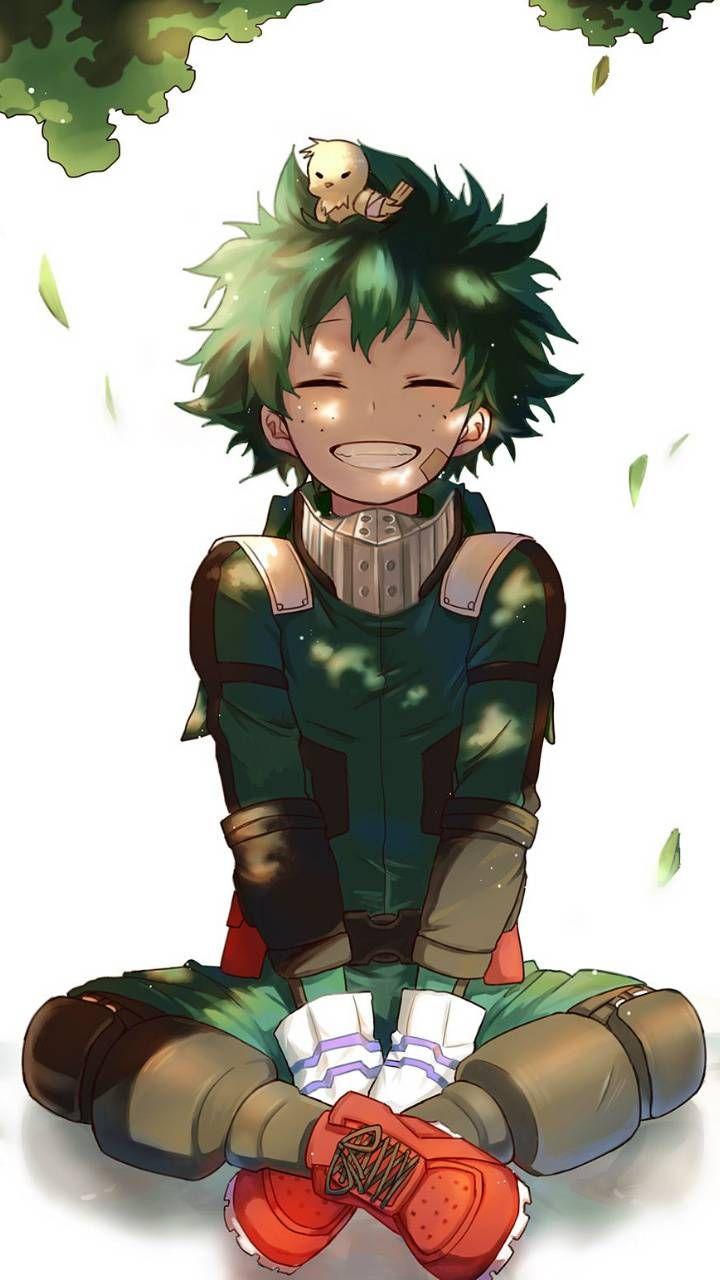 My motivation might seem trivial compared to yours, but I can’t lose, either.  I have to live up to the hopes of those who supported me.” – Izuku Midoriya

“Don’t worry about what other people think. Hold your head up high and plunge forward.” – Izuku Midoriya

“Sometimes I do feel like I’m a failure. Like there’s no hope for me. But even so, I’m not gonna give up. Ever!” – Izuku Midoriya 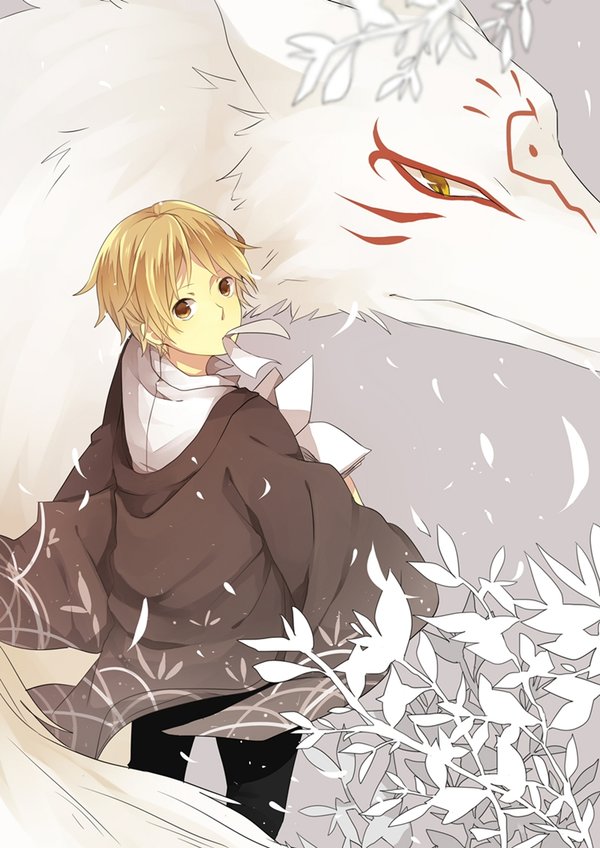 “If there’s someone you wish to see, then you are no longer alone.” – Natsume Takashi

“I don’t have much power and I’m trying to get stronger. But I’m not afraid of sharing my heart.” – Natsume Takashi

“When I look at their kind smiles and thought that I was supposed to be there smiling too… I couldn’t stop crying. It hurt so much that I wanted to forget.” – Natsume Takashi 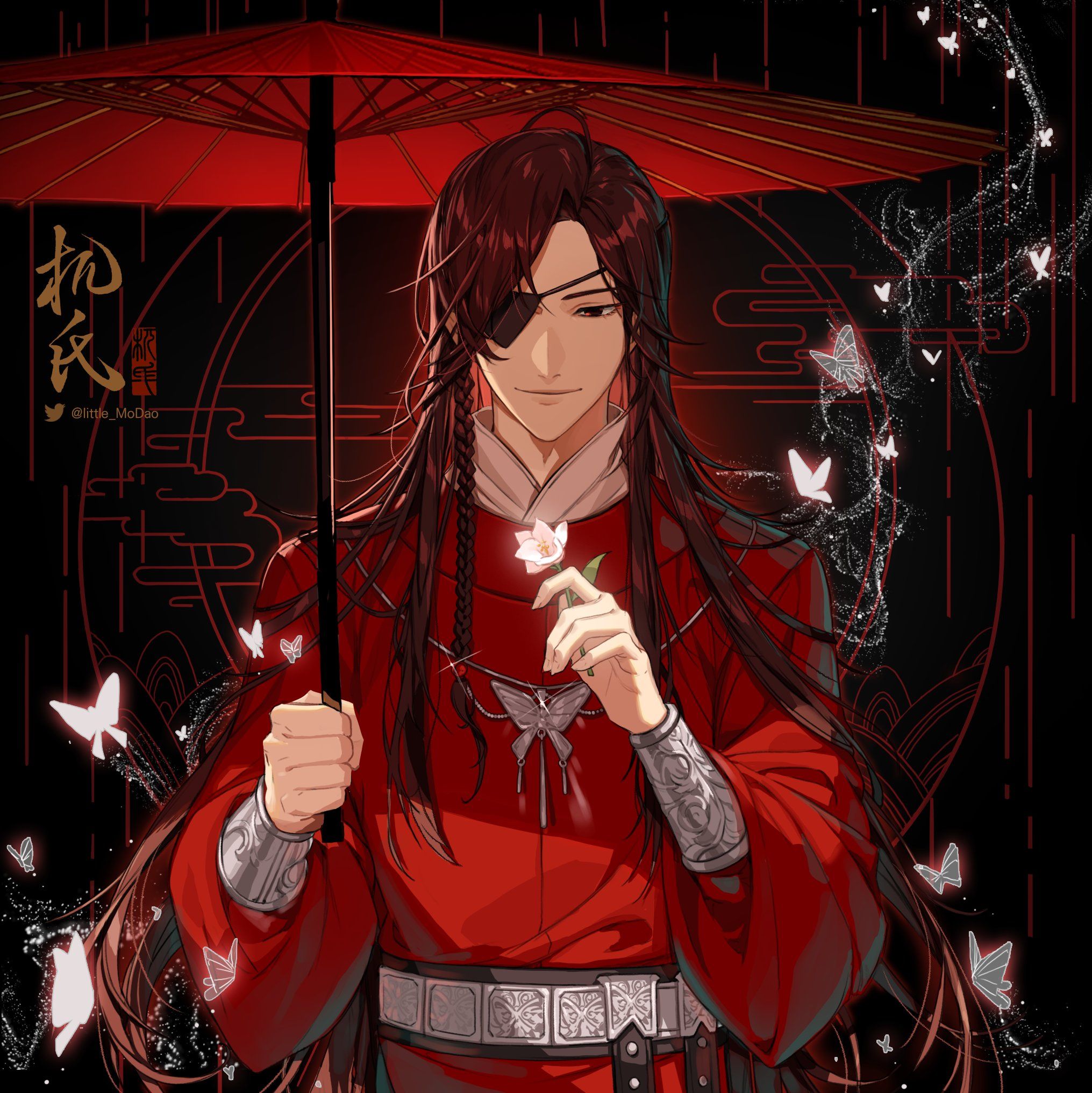 Hope all is going swell with finding everything here useful as well having fun with it too, and feel free to ask or talk anytime if you've got something in mind.

Always a pleasure to have more fans with great taste around. ;)