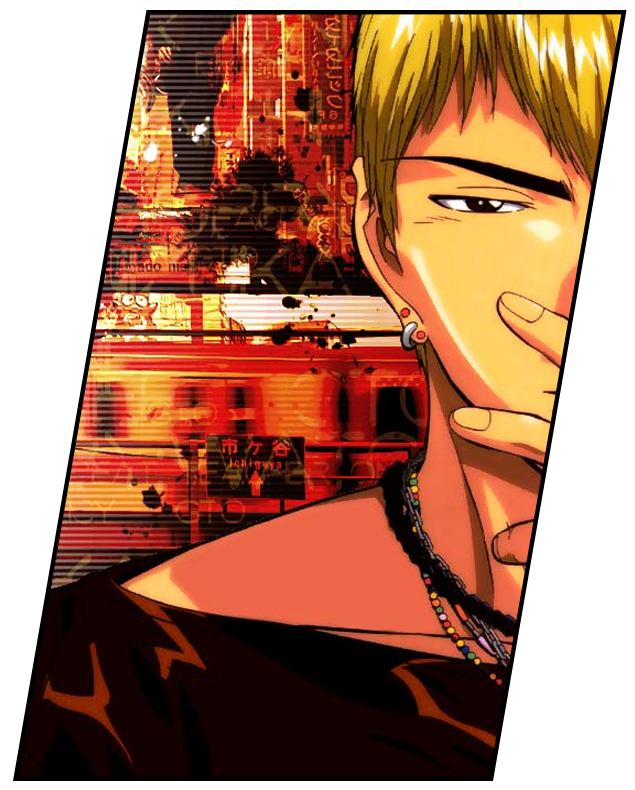 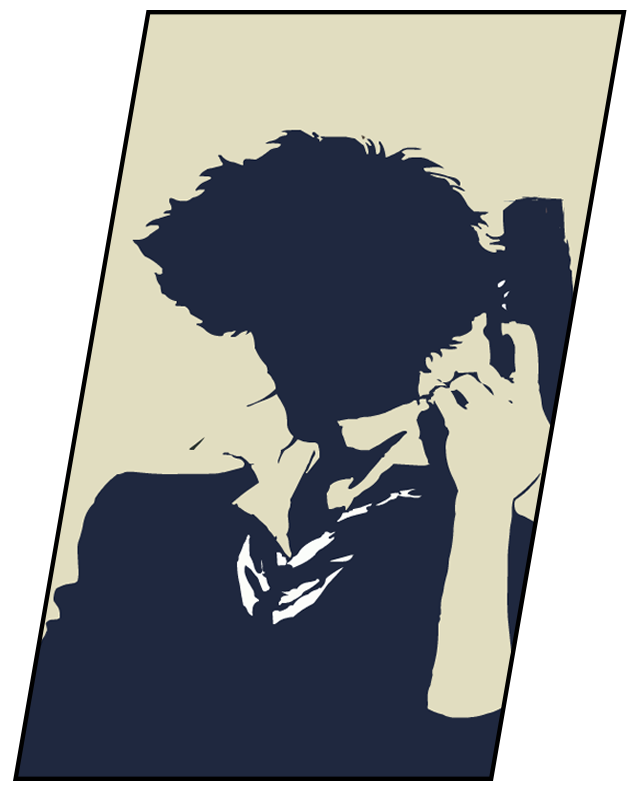 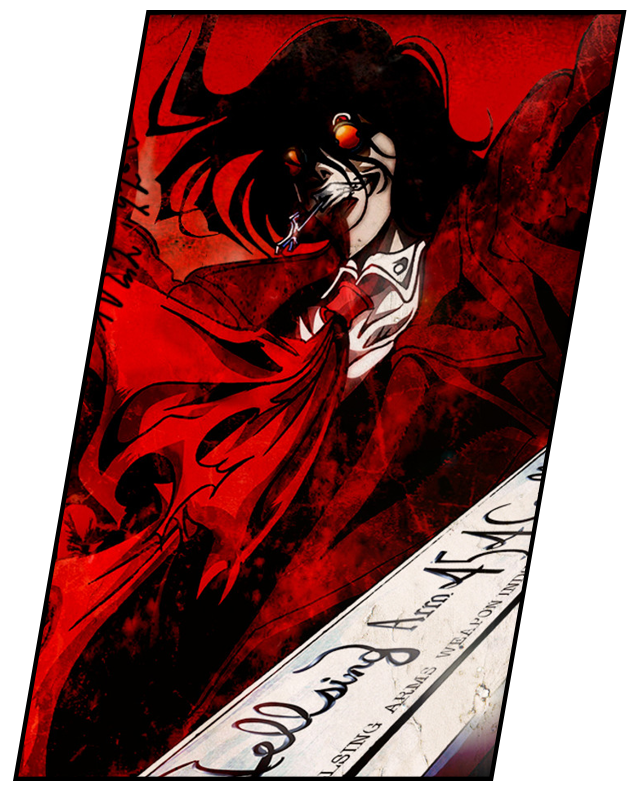 Hey, I'm Shifty! I'm an artist, writer and streamer from Wales. I've been watching anime on and off for about ten years now. I first started watching anime during the late 90s and early 2000's, with shows such as Dragon Ball, Dragon Ball Z, Pokemon, Yu-Gi-Oh, Beyblade, etc. At the time, I didn't see these shows as anime, or even realise they were originally Japanese. To me, they were just Westernised cartoons. It wasn't until the end of high school when a friend introduced me to the show Death Note. After that, I was hooked.

Some of my favourite anime includes JoJo's Bizarre Adventure, Cowboy Bebop, Great Teacher Onizuka, Fist of the North Star, Zombieland Saga, Mob Psycho 100, and Initial D. I enjoy shounen, but I also really enjoy lighthearted, wholesome and slice of life shows. I tend to stay away from ecchi or isekai, but if an anime is good enough I can overlook it.

I also read manga, though not as frequently as I watch anime. I'll often stick to either the anime or the manga of a source, with a few exceptions (Notably, JoJo's Bizarre Adventure and One-Punch Man)

I always rate anime based on how objectively good a show is, but also on my enjoyment. Please keep in mind though that my ratings are based on my own opinion. Just because I didn't like that one anime you liked, doesn't make either of us wrong. It just means we have different opinions. There's nothing wrong with that.

If I've marked a show as dropped, it means that I don't have any plans to continue watching it. Not everything that I drop is bad though. I've dropped a lot of anime that I would say are good, and some that I would even recommend. However, I just don't have any plans to watch more of it. Sometimes it's just because I watched it with friends, and it's not really my cup of tea. Sometimes, I thought it would be something else. Sometimes it's been so long since I started watching the show, that it's not of any interest anymore.

Dropped isn't a permanent thing. One day, I might pick the anime back up and give it another go.

Basically, I mark things that I'm not interested in as 'Won't watch', because I probably won't watch them. A lot of the time, the things I mark as Won't Watch are absolute junk. However, sometimes I'll add something that has a 4.5 rating, 800+ episodes, and an army of adoring fans. I don't have a problem with these shows normally. I don't care if you enjoy Naruto or Inuyasha or whatever. However, I don't really have any interest in watching these shows. An anime in the 'Wont Watch' list doesn't mean it's bad, or even disliked. It just means I will probably never watch it.

I mark shows as Won't Watch, so Anime-Planet won't recommend them to me. It also sets the record straight.

As mentioned above, I'm actually a streamer. I play a variety of games, though I also do D&D world-building and art. Feel free to check it out if you'd like to. If you want to check out some of my social media, or some of the stuff that I make, you can find them here:

Feel free to ask me any questions into the comments below.

(Note: if you ever want to become even more involved and start greeting new members as part of club participation, let me know and I can send you information about becoming a Greeter.)