Sword Art Online...very hard to rate due to the two very different arcs with a very inconsistent season.

Concept
I love the concept of players trapped inside an VMMORPG, die in the game and you die in RL, remove the headset and die. You can only escape by completing the game.
Gamers in MMORPGs can specialize in certain areas like blacksmithing or gathering and this happens also in the anime. This is a nice feature as it lets you keep the feeling it is all a game, but in the anime it has a touch of despair because of the fear of dying. The same applies on the occasionally showing user controls and HP bars to give you the feeling it is all happening inside a game.

Animation/sound
The animation was really good, the characters, the backgrounds and fluent battle scenes, haven't seen any flaws here. No complaints either about the music, the SOA theme song is one of the best I heard. 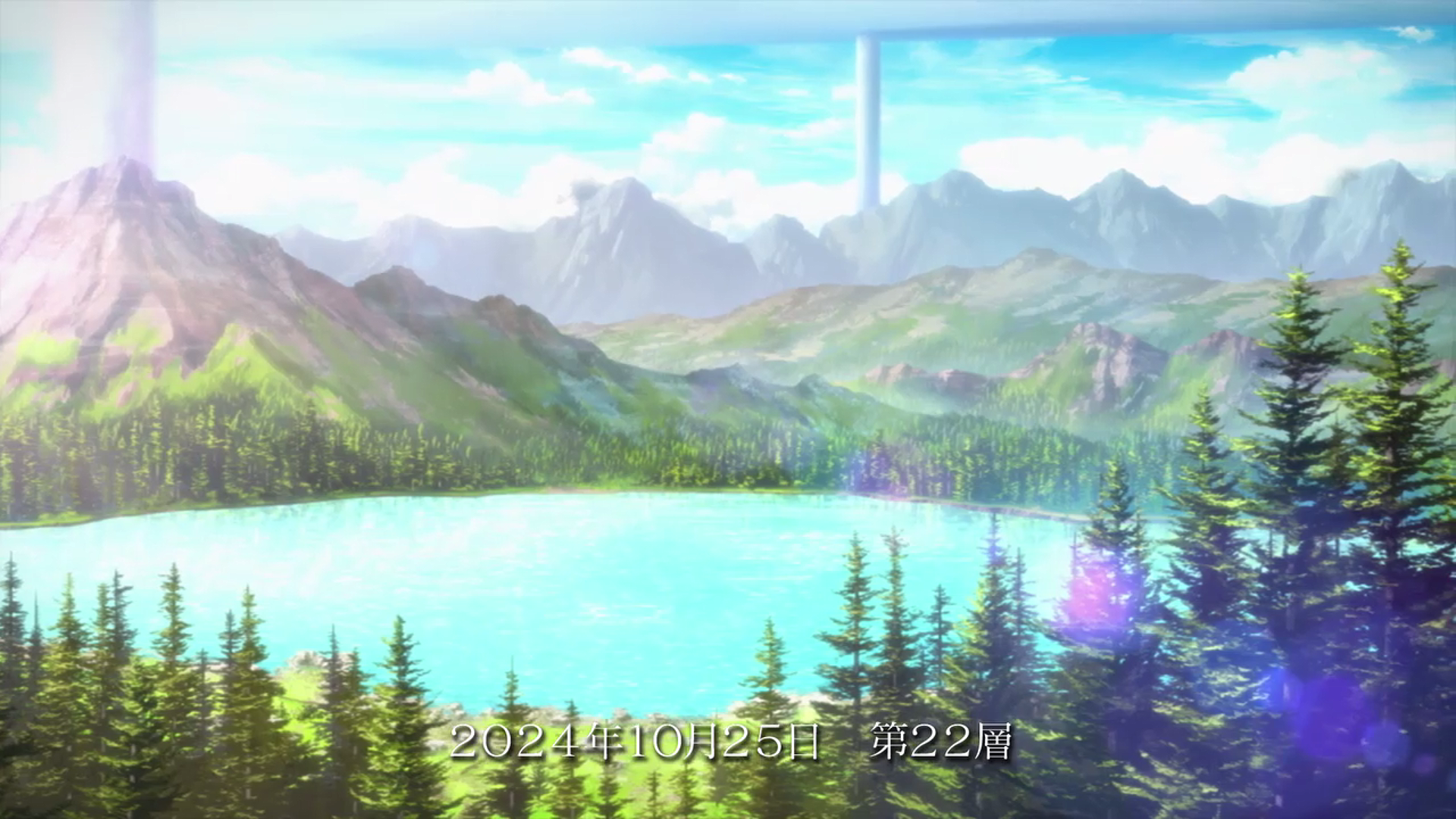 Characters
The secondary characters haven't been much into the picture, it would of been nice to see more of Klein for example. Kirito and Assuna however were both very good characters, both are strong, mentally and psychically, with Kirito as the silent outcast hero and Asuna the popular leading figure. I didn't have the idea they were overpowered as some complained about the anime, both are very high level players so it makes sense that they are (one of) the strongest players. And it not like they won battles without even making an effort. Story
Pacing is an issue. The first half of the SAO arc revolved around the action and completing the game, rushing through the floors where they would skip dozens of floors in several minutes. The second half of the SAO arc the story pushed the brakes and it slowed down significally to focus on the romance. I've got no objections against romance in action shows so I found this different focus nice, Kirito had something to lose inside the game which made you understand why some of the other players stopped climbing in fear. And where normal shows peak at holding hands SAO got as far as actual sex and having an family!

The second arc, ALO was however a big disappointment. The biggest issue was the reason for the plot, it felt tacked on from out of nowhere. And another big issue was the removal of the ''die ingame and you die IRL''. This took away almost all of the excitement/tension. Another issue was the development of the characters, Kirito and Asuna started out strong, Asuna already lost a bit of her strength in the first arc but both have been destroyed in the second arc. They have been reduced to a sniveling weakling and a literal damsel in distress. They also added an unnecessary weird love-triangle incest subplot with some out of place ecchi shots.

Conclusion
The first arc was almost perfect, it would of completely perfect if they stretched it out towards a full 22-26 episode long season while focusing more on Kirito grinding, gaining his black sword, more development and screen time for the secondary characters and such. The story skipped several months and several dozens of floors to fit it all in 14 episodes.
SAO get the following rating from me:
9,5/10 story
10/10 animation
10/10 sound
9,5/10 characters
9,5/10 overall

I can only hope the second season will be closer to the first arc and maybe, one day, they will remake the first arc into a full 26 episode season.

it has story or depth to its charaters