Hello! Welcome to my profile!

I'm more of a manga reader than an anime watcher. I have strong opinions on characters, which I do try to base in rationality. (I do have my guilty pleasure characters though- they're not good, but I love 'em anyways.)

That being said, I strongly believe that everyone is entitled to their own opinions and understand that not everyone will have the same reaction to a particular character.

Remember: I'm not watching anime to impress you and I'm not ranking them to impress you- I don't care if you think my taste is painfully basic or if you're offended because I've ranked your favorite anime/manga at a 2.5 when you think it deserves a 4.5. My rankings are based on my own personal preference and tastes.

I'm not especially into romance- I prefer friendship- but I do have a variety of OTPs and I'll read just about anything provided I don't despise the genre.

Ecchi/fanservice are not my thing at all.

However, feel free to message me for whatever reason. I'm always open to new opinions and discussions.

Fyi, I have a zero tolerance policy for personal attacks, be they directed at myself or another user.

- "If you relate to this character, block me" people need to chill. That includes myself because I've probably said something similar at some point. Actually, people just need to chill in general. This is anime. It's not the end of the world if someone likes a character you don't.

- Liking a morally ambiguous/morally atrocious character does not mean someone condones that behavior and people need to stop acting like it does just so they can feel morally superior.

-Along the same line of thinking, I do not and will never buy into the notion that pedophilia/underage/rape/abuse is okay because it's fictional.

- 'Overrated' is not an argument. At this point, every well-written, beloved character is overrated it would seem because that's all the haters seem to have to say.

-Shipping culture is cancerous and the worst part of fandom. The fact that people actually take it as far as harrassment is appalling.

-People need to stop judging female characters based on their breast size. 'Flat-chested' is not and should not be used as a derogotory term.

Top series (in no particular order)

-The Disastrous Life of Saiki K. 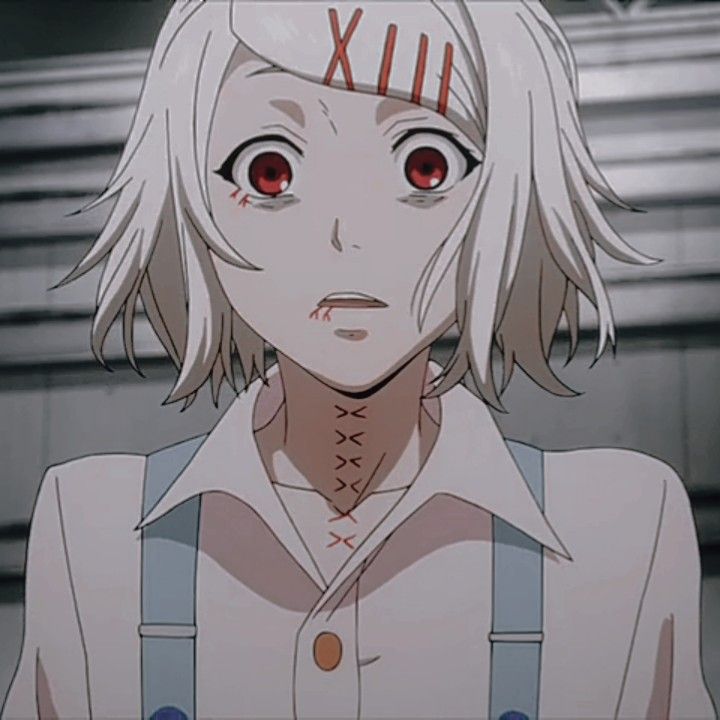 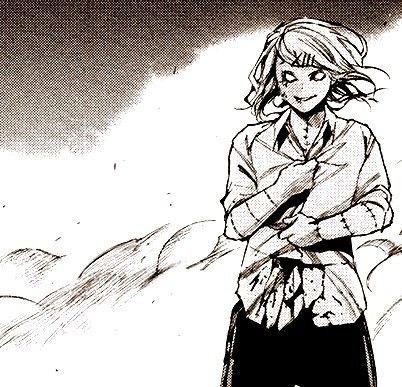 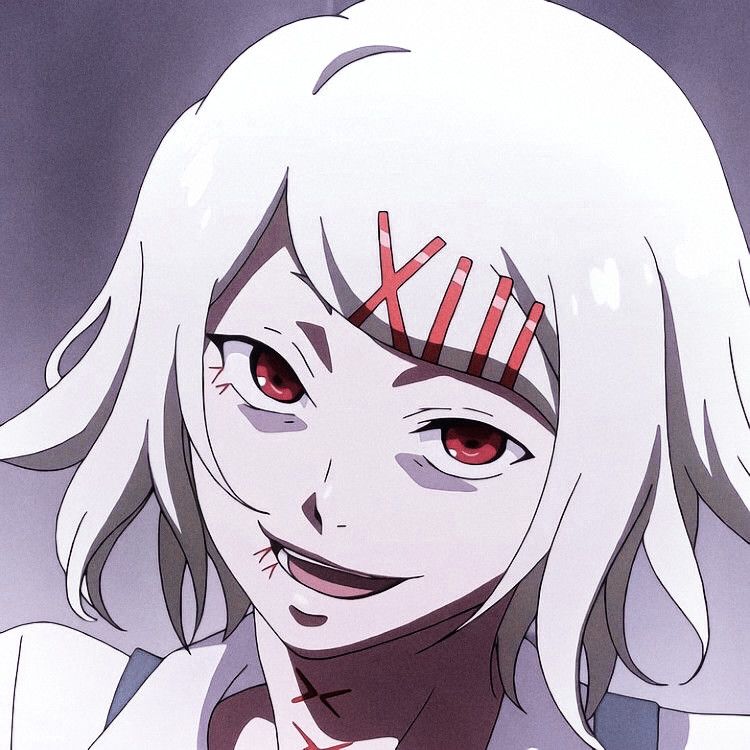 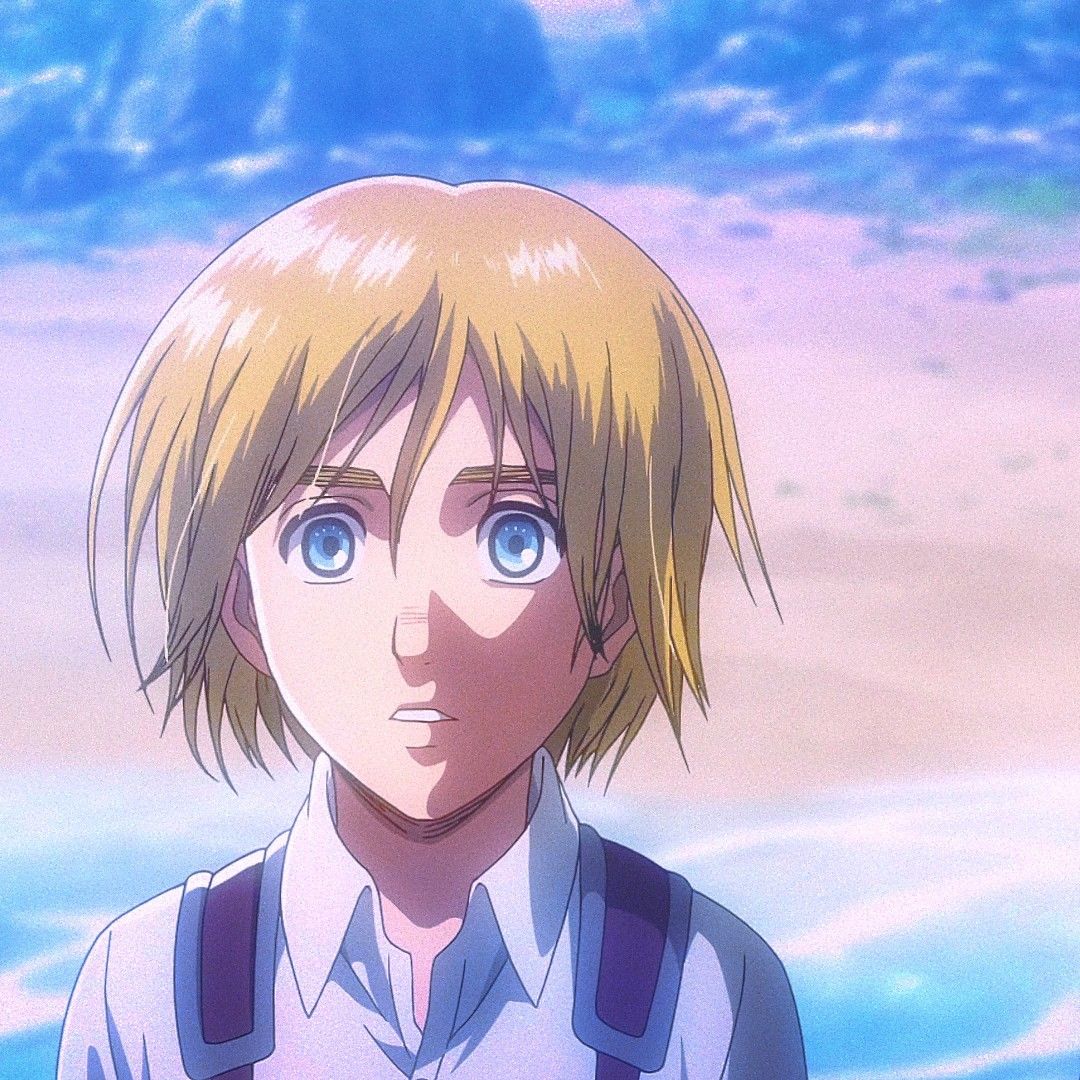 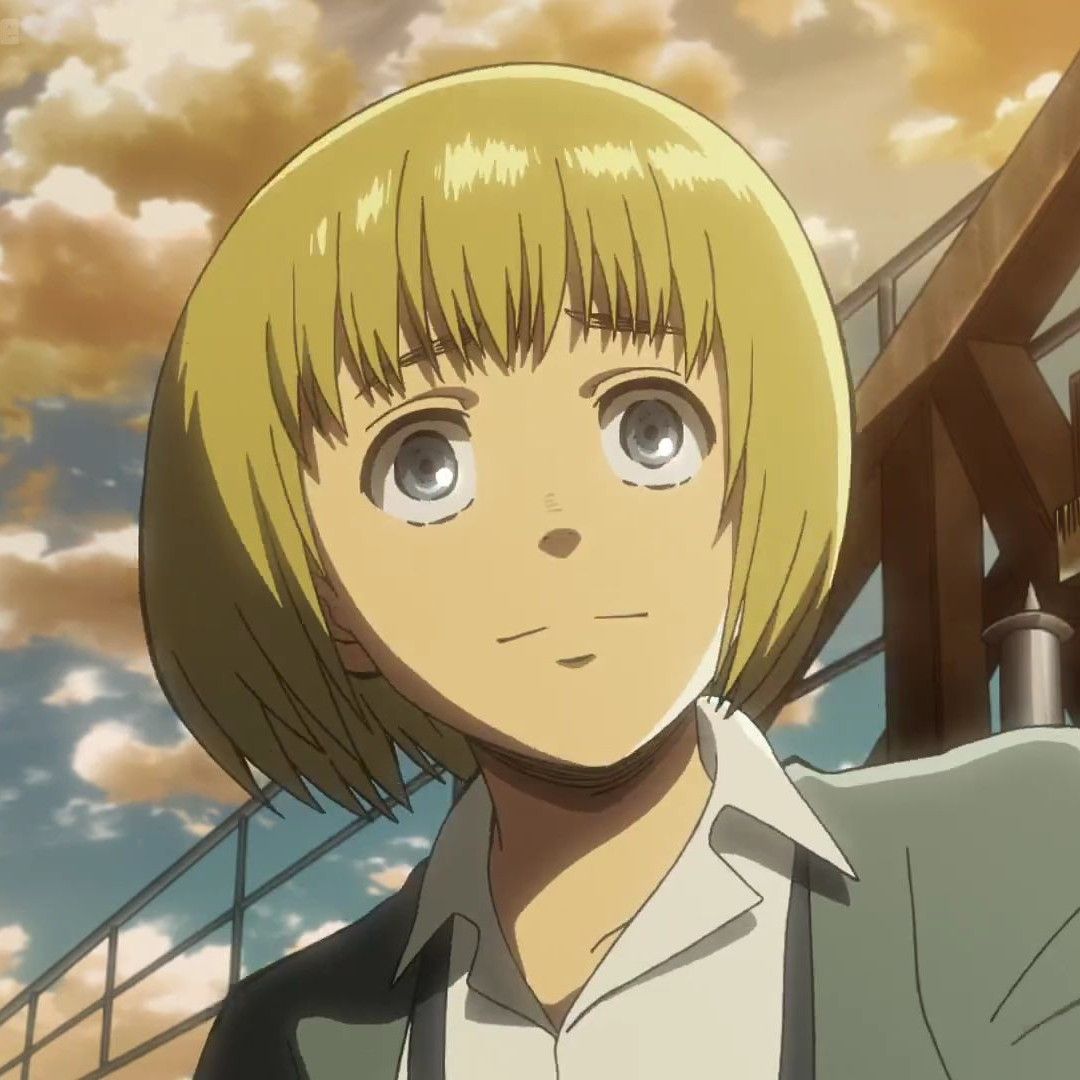 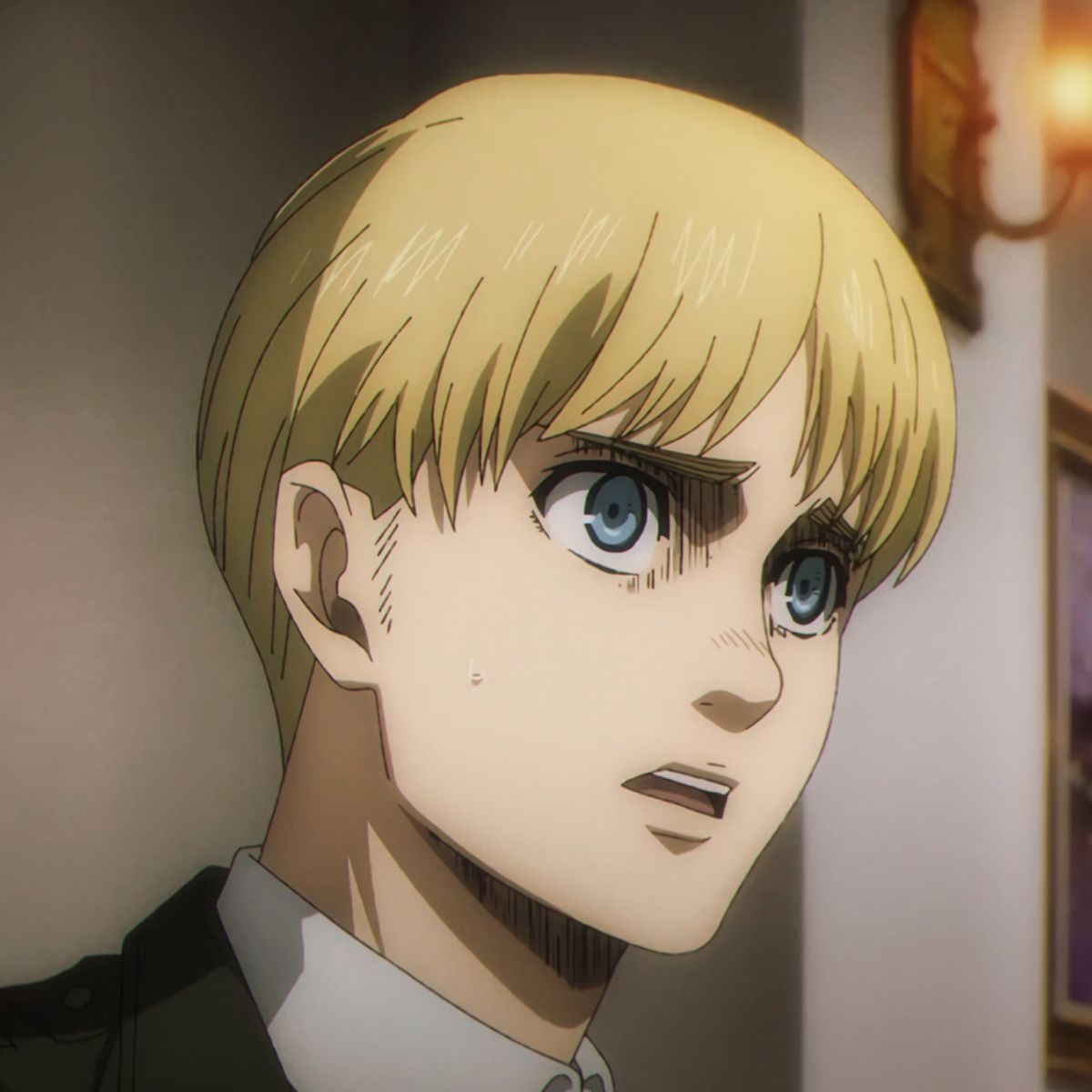 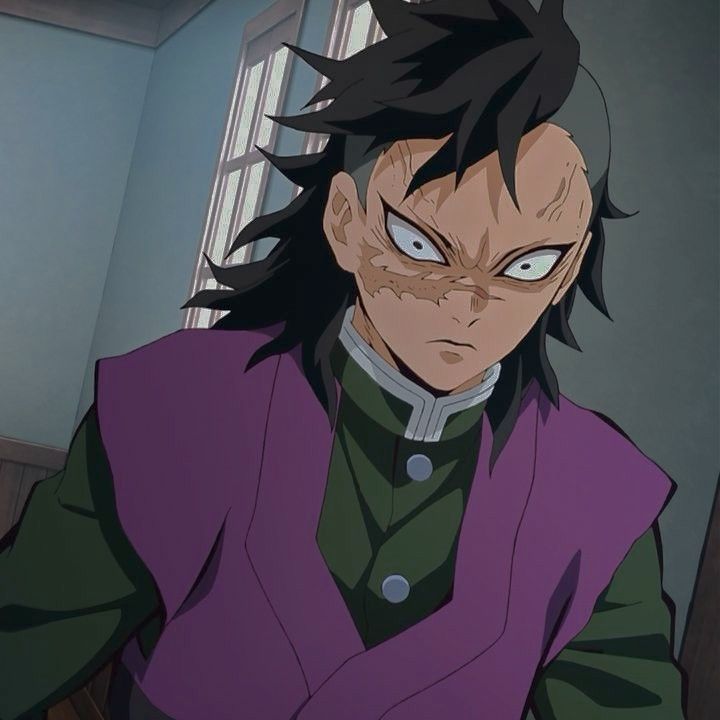 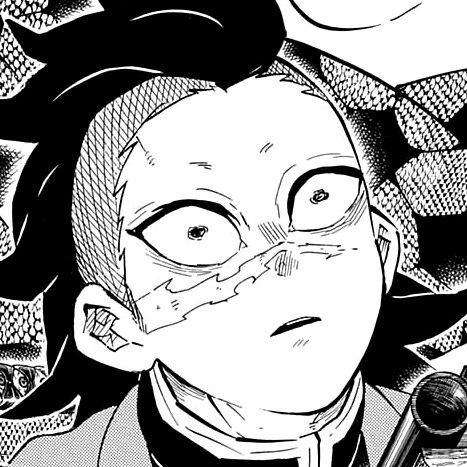 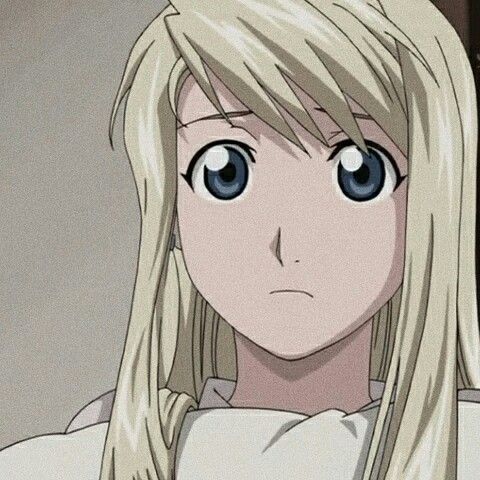 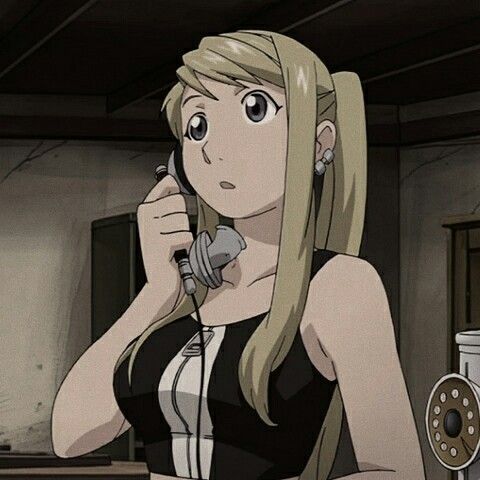 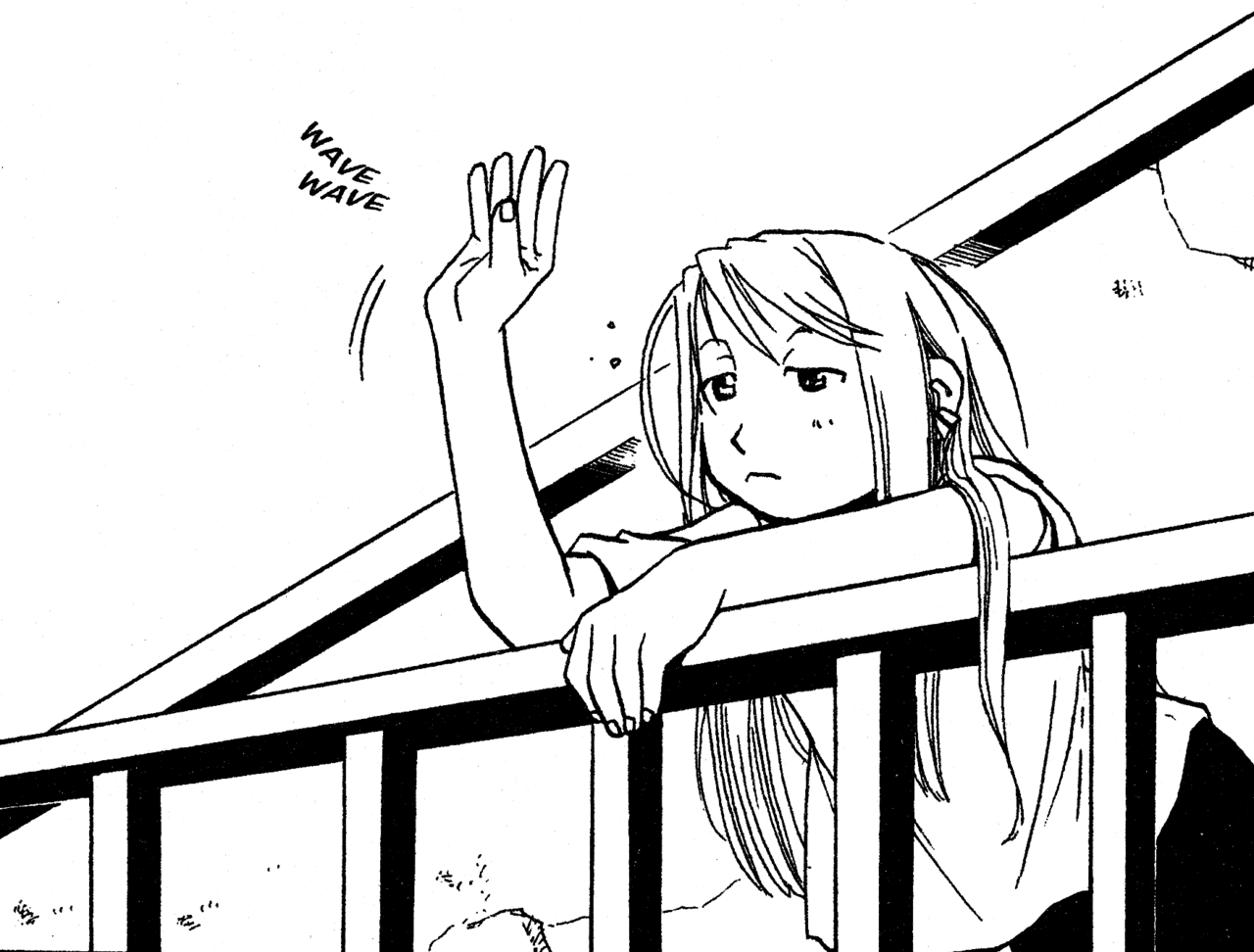 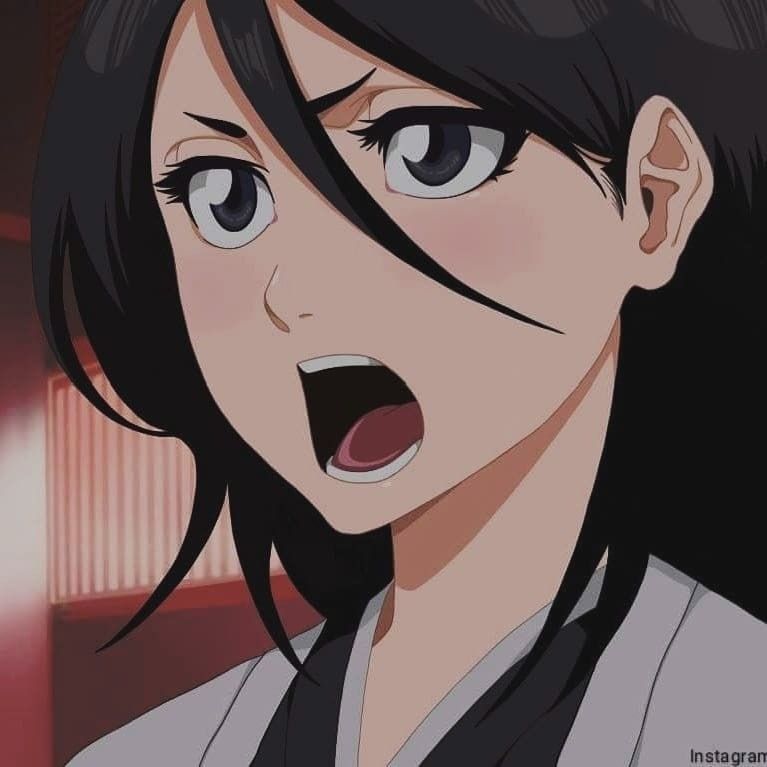 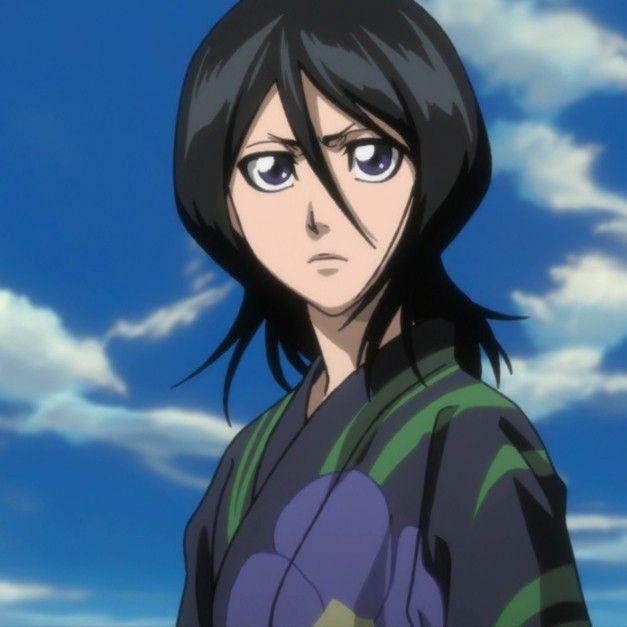 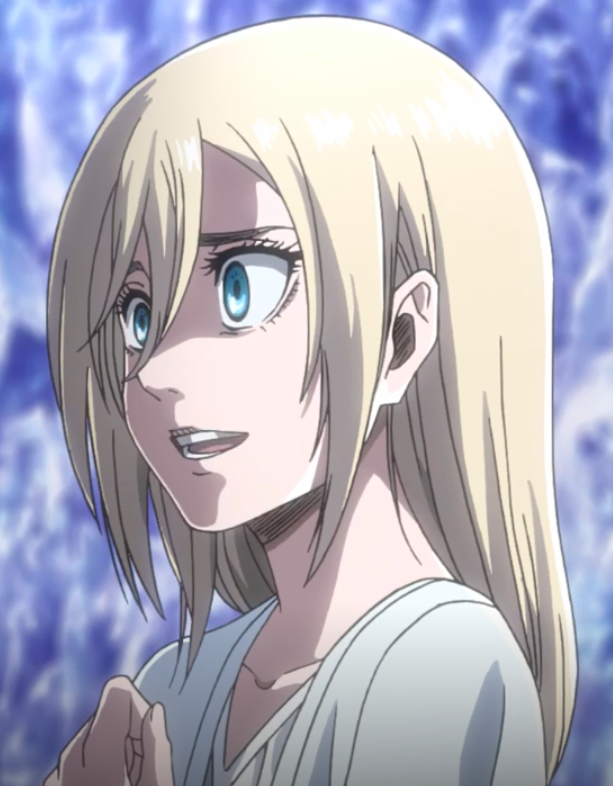 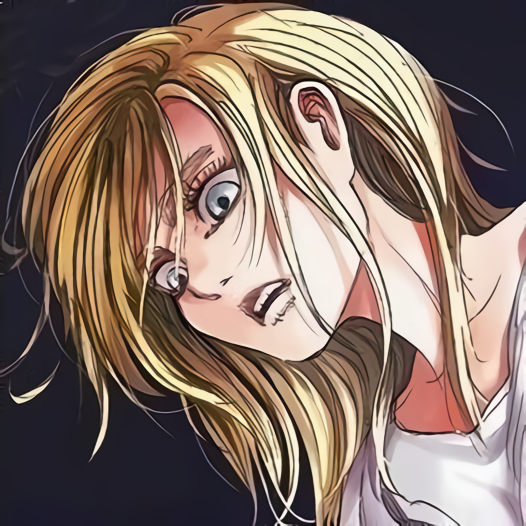 ofcourse, eren is main charecter and gabi a bitch, she deserve a painfull death

Oh, right, Sorasky. I'd honestly forgotten about them. The fact that they copy-and-pasted your bio feels both funny and also kinda sad. And I genuinely struggle to understand what their thought process was, but whatever. I'm just gonna go back to forgetting about them.

Nice to hear that!

I don't know even how to comment this. People's stupidity will never stop to suprise me.

I also this anime is actually not a reason at all. They just try to find something that proves their point of view.

If you learn more about this game its only getting worse.This whole franchise is sick .I don't know for whom these types of game are made but somehow it sold.