A mere existing being who is addicted to Anime & Manga in the reality.

There is one major reason why i don't watch many Isekai animes : I can't stand harem kings, they steal waifus' hearts. TwT

I am Robin Roshiki (Robin as an Otsutsuki clan member, it kinda sounds cool but idiotic, right)
Also, my korean name is Ruk Cha-hyung, but i don't use it widely. :/

I am a 14-years-old dude who is addicted to Anime.

I am merely in a beginner level in both Anime & Manga as I entered the Anime World in 2020 July.

Before I enter the Anime World, I used to be a fan of every verse existing including K-drama, DC , MCU, American TV series (mainly Supernatural and Grimm) and American comics, especially 💀The Punisher💀 and 🕷️Symbiotes🕷️. 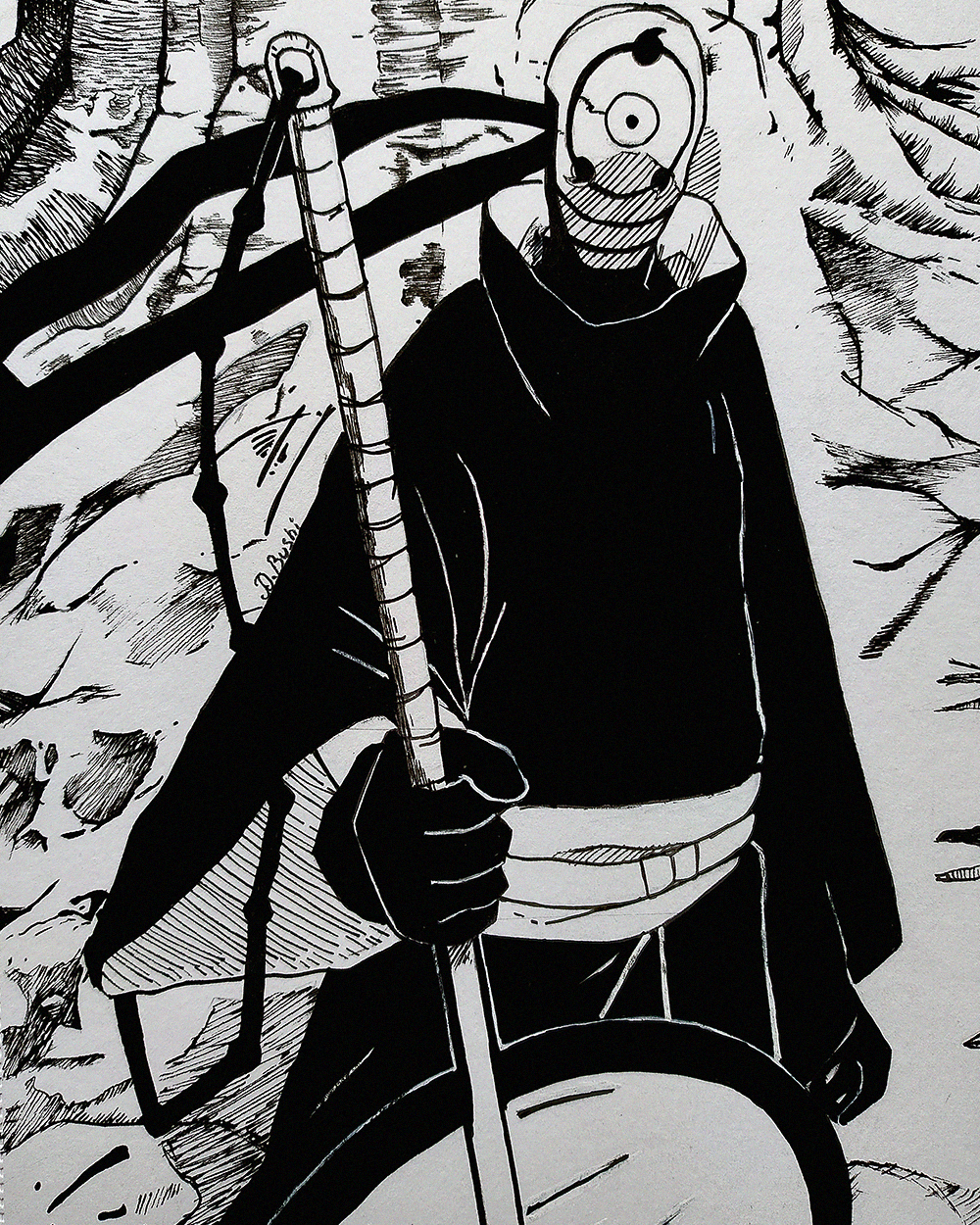 2. Deathstroke(Slade Wilson) - from the Arrowverse 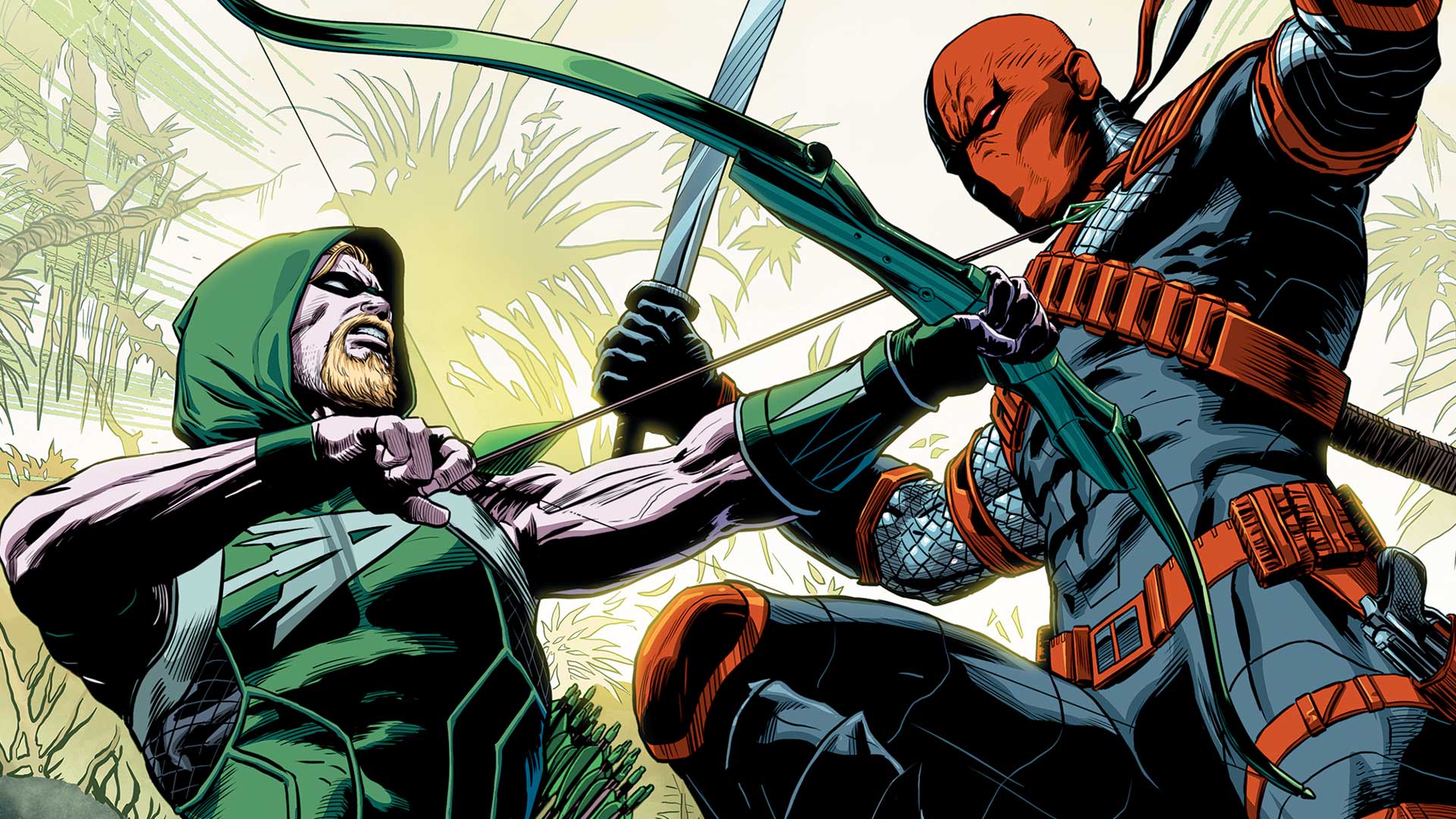 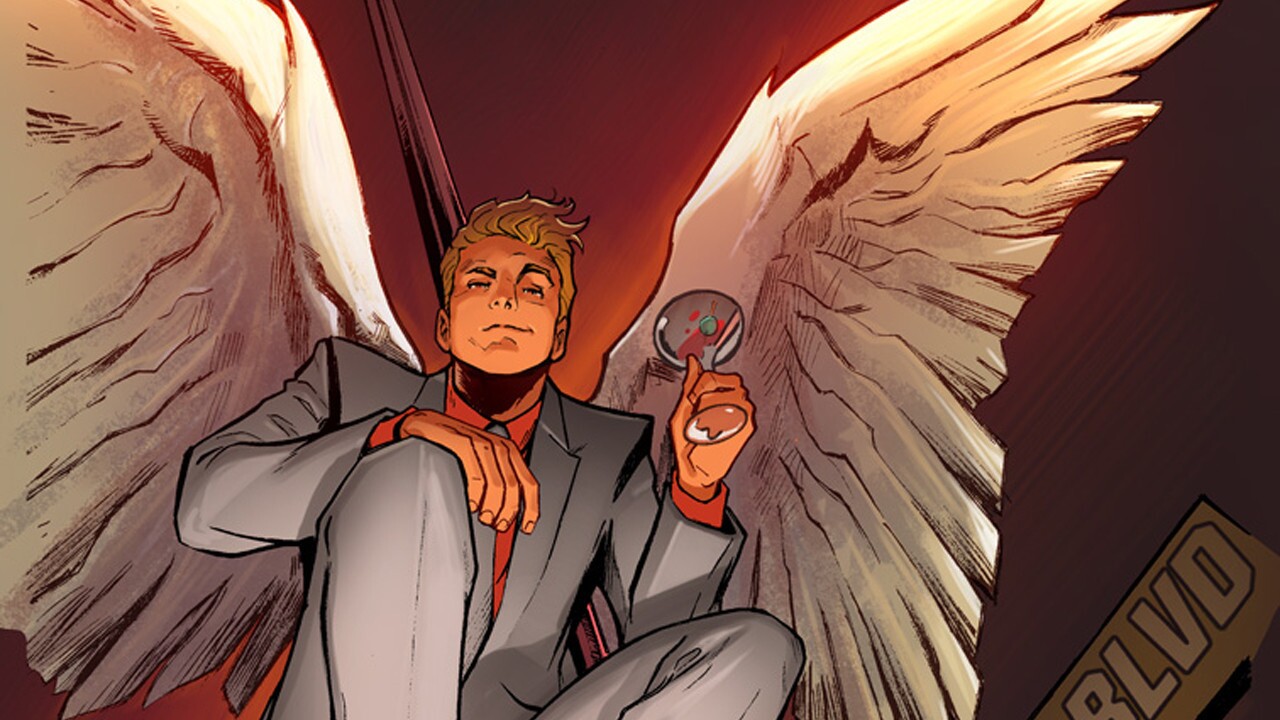 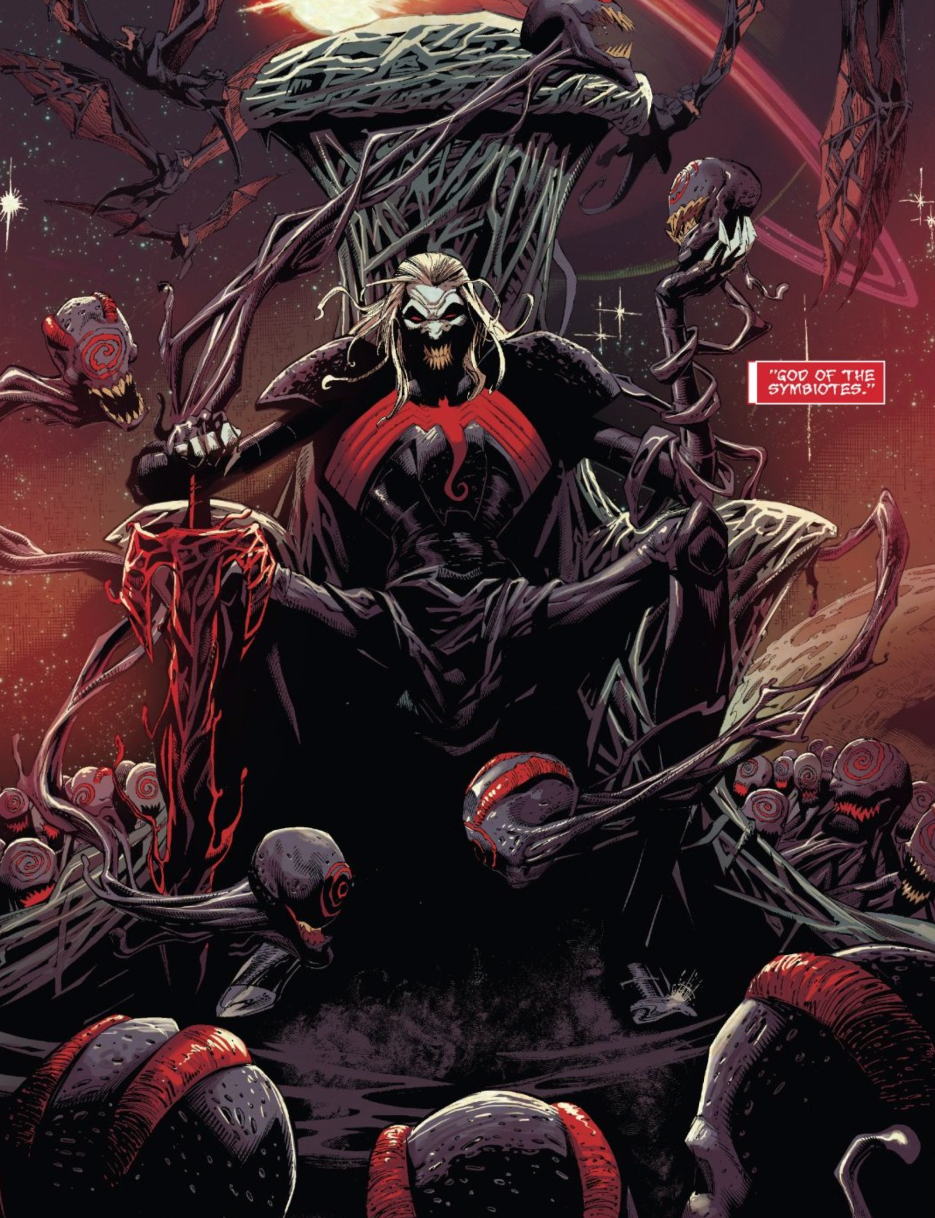 Well, for superheroes, I don't have a favourite character : every of them has their own abilities and mind.

~Them~ I put some pics in case you wanted to know the names by matching the faces. I've put the pics in the order I mentioned above.

Finally, here are some American musicians I'm a fan of basing on the music genres -

🤨Well, I am still a middle school student. Therefore, I don't have much time to spend on anime and manga.🤨 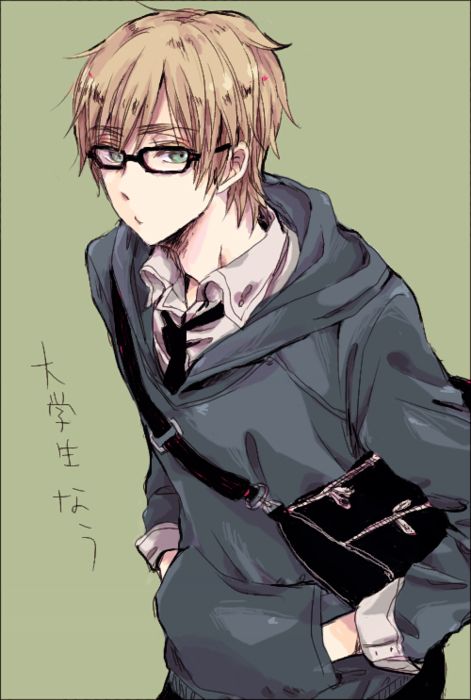 The one in my profile picture is JJ from a new kpop boy group, Trainee A.

The picture in my header photo is the lyrics wallpaper of Spring Day by BTS.

I will follow you back if you have followed me! Have a good day~!!

Some of the solo songs I like are August D, Daechwita, singularity, stigma, even if u die, it's you

hey!! i would like to recommend Hypnosis Mic bcz as a kpopper i love theirs songs and you can have a bias from each group

aww thanks love urs too <3 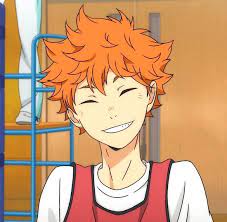