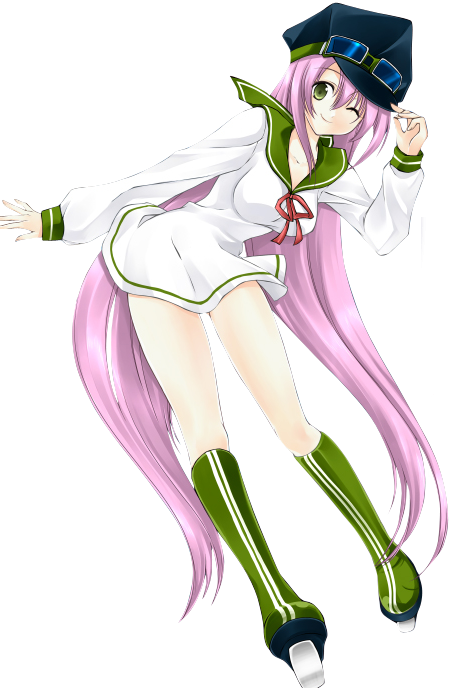 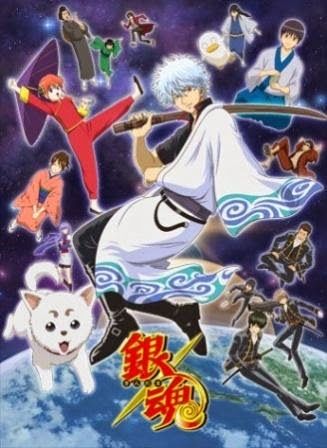 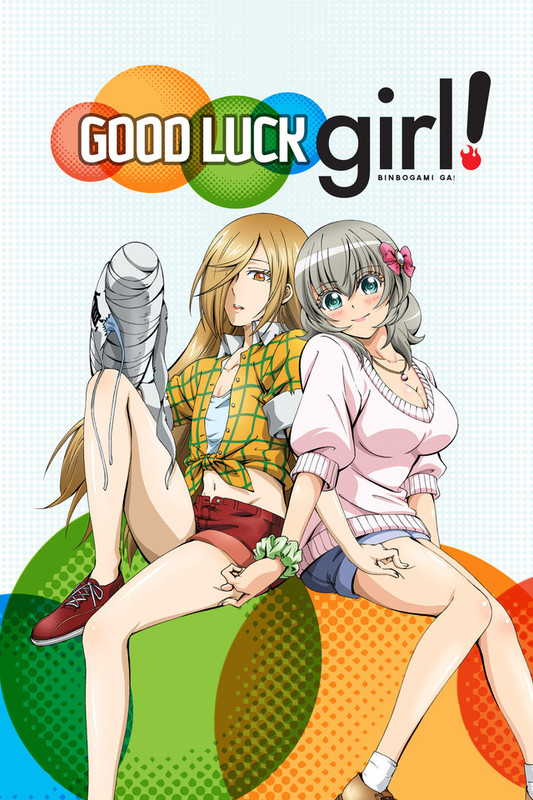 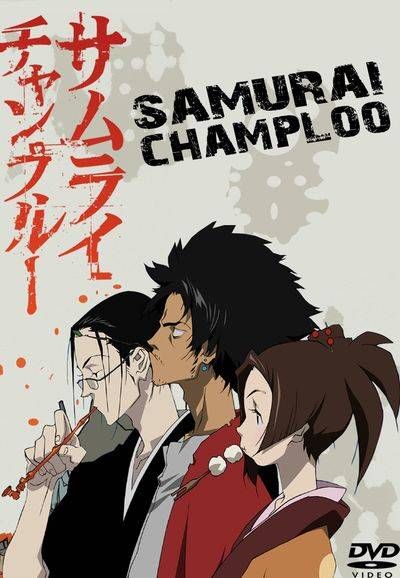 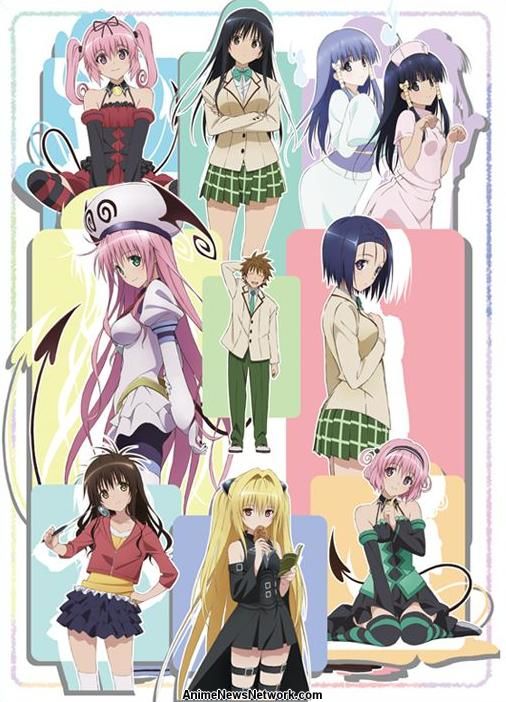 where is that gif from??

Pffff it's going like i've been stuck in time... lockdown here started last march n now it's march again..🤣🤣 but it's not all bad, some real good stuff hapened in between so i'm surviving with those😅

I hope the times are good to you. I hope you're doing well during these times.

It's good to hear from you again. I'm sorry to respond so late since I don't chat here as much as I used to but I'll definitely make up for it if you want to have another conversation on mangas, anime and games.

Since we last chatted, I got married and a lot of things have changed including a bit of my routine. Fortunately he's a fellow weeb so no decline in that area.

I'm playing through lots of games mainly on Steam and I've also played a lot with the Switch and also watching some movies and western cartoons.

I'm not binging as much animes as before but I'm quite proud of how much I finished during the lockdown, which are:

2) Higurashi when they cry, after reading the VNs and mangas

7) Beastars and the manga

9) Interspecies Reviewers (I'm amazed for so many reasons)

These are just to name a few. Now I'm currently going through The God of High School, Uzaki-chan, Arkawa Under the Bridge and the Fullmetal Alchemist series.

As for games and VNs, aside from what I mentioned I also played Catherine Fullbody, Air (rewatched the anime as well), The Zero Escape Trilogy, Corpse Party series, currently playing through Persona 4 Golden and will start Little Busters pretty soon.

"And who are you shipping together?" I do not understand :D