The Danganronpa franchise is my LIFE!

I'm also a horror fanatic! H.P. Lovecraft is my personal hero and Stanley Kubrick & Alfred Hitchcock are the men that made me want to become a filmmaker and director. Psychological horror movies are my favorites ^~^ but I'm honestly open to any horror genre! (excpet for gore/slaughter movies which make me physically sick ;-;).

Random stuff about me:

its a shame good characters get so much hate that isn't needed :/ 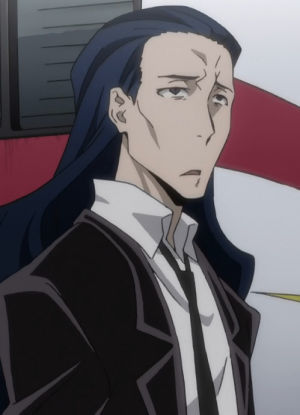 I sure do hope you watch the anime! it's amazing! It's okay if you don't want to tho, it's your choice :3

you're right ;w; i'm happy to meet someone who loves Mikan as well!

hi want  to be friends