Brought to destroy everything in his way, Fearless without any doubt, Burning all the living, And captivate all the dead. 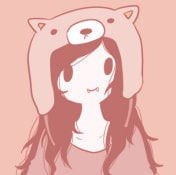 Hello sorry for not responding sooner but I haven't been so active ehehe~ I've read it and watched it and I must say this was one of the few times movie didn't ruin a book for me ^^ I love movies pitcuring that time period I wish I could have lived in those times :3

if your watching anime you cant be boring

Thank you for your comment but it was that bad... I'll admit that I wasn't objective in my review but the story was crap. I didn't really expect much from it since it's just OVA but my low expectations were A LOT higher than this.

The story was just...eeh there really wasn't story. The other OVA was booring as well but at least made some sence, but this... Ans the jokes were lame.Essencially I gave this OVA 2 because it was a waste of money. I mean developers actually spend their time to make this random, unfunny, parody rather than making something good. The sound and animation were good but neither the story nor the characters made any sence.  I loved School Days and I kinda tolerated Valentine Days OVA but this was just unnecessary. 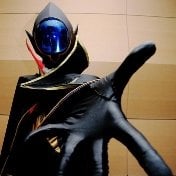 package is secured over