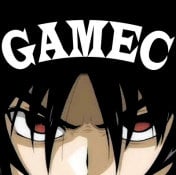 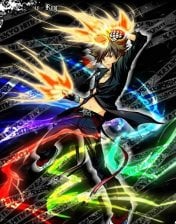 yh id love for it to come out to n if it comes out as anime that would be awsome too. im a naruto fan too. i love both their work really. 666 satan wud be an awsome anime. have u heard of Fairy Tail? thats by another author but is really good too. that one wud be cool as an anime too.

yh blazer drive is a really good manga, i love it. 666 satan is awsome too. ive read all of seishi's work n ive liked it all so far. plus i hope blazer drive goes on for awhile cus i felt like 666 satan was too short n ended too quickly.

I disagree - people can be negative in their recs if they want.

Even if I don't like ecchi by default, I've still seen a ton of it and still can think of good recommendations. In fact, I think it's great when people make one way recs for series they hate, for a series that fits better and they think the reader would like more. Maybe Series A is utter shit, but Series B has the same sort of concept and does it way better - what's bad about recommending that, including the reason that since A is so bad, check out the much better B?

If a person has a good reason for recommending A for B, that's what matters, not their personal enjoyment of the series. 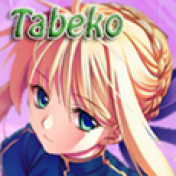 I was getting bored. Ehehe..~ I think I'll go to sleep, because I'm already tired. :}