Hello, and welcome to my profile. You can call me Ophelia; I'm a 15 year old sophomore in high school. I take seven classes and am in five clubs, and I am gifted in all subjects except for math. A lot of people are intimidated by me because of my scary looking default facial expression but I actually really like talking to people that aren't jerks, so chat me anytime. I really love memes and K-pop.

In terms of personal life, I want to be an immigration lawyer and a polyglot. The languages I am going to learn are Spanish (in progress), German, Greek, and a little Chinese. The latter is really hard so I just want to be conversational in it, but I want to be fluent completely in all the others. I love fashion, linguistics, music, culture, and politics, and I am extremely well informed on the events of my country.

Other Things Worth Knowing: 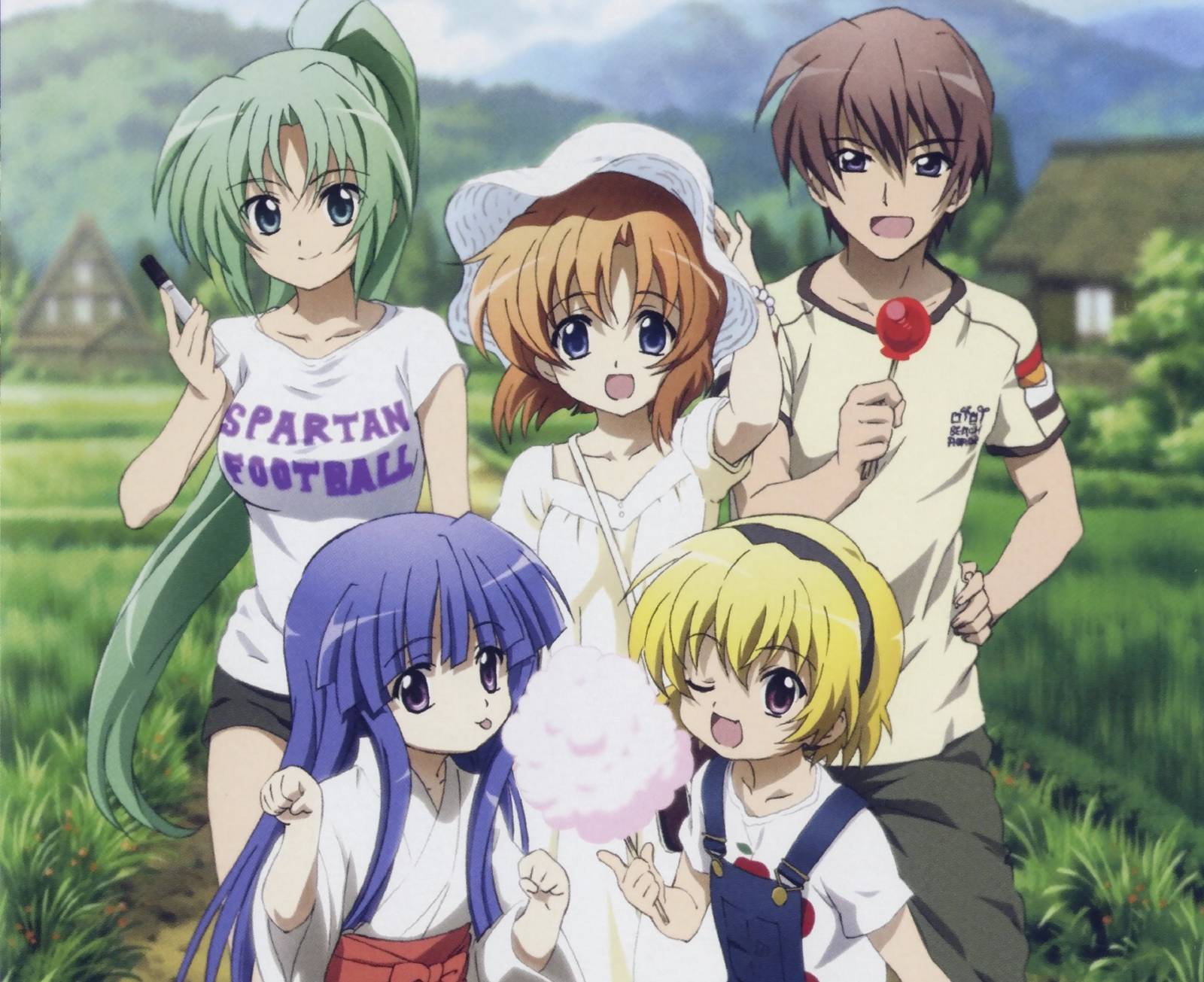 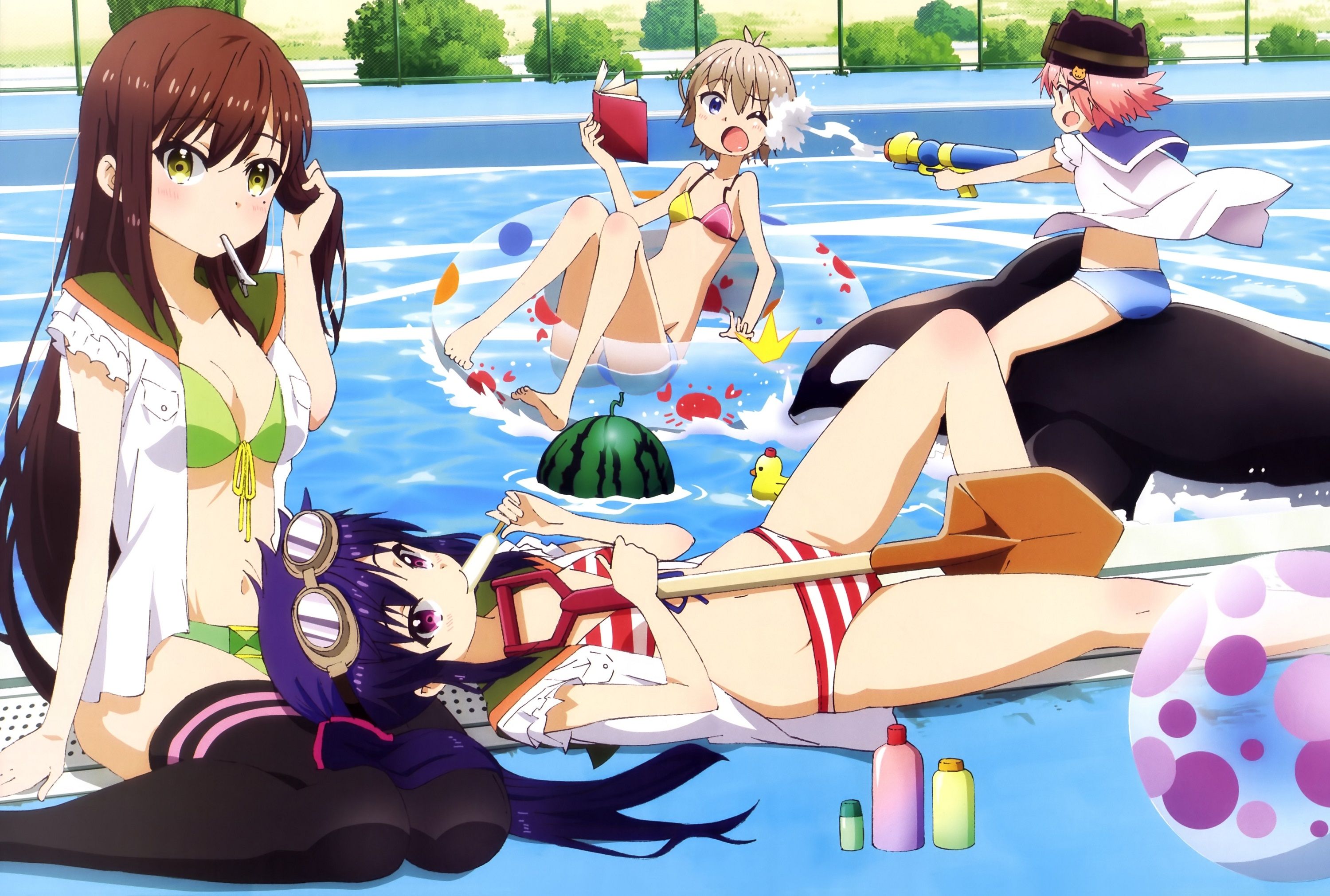 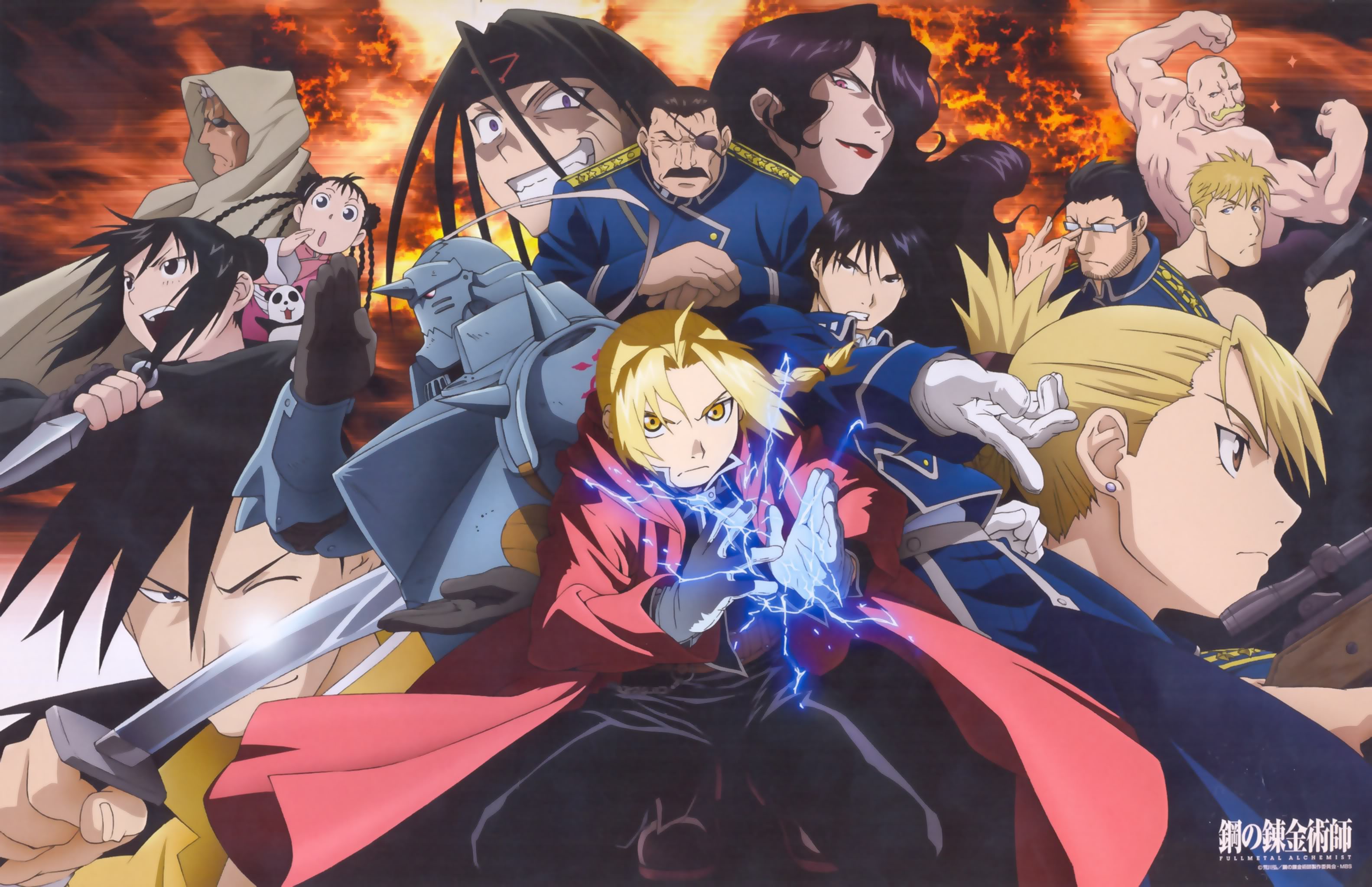 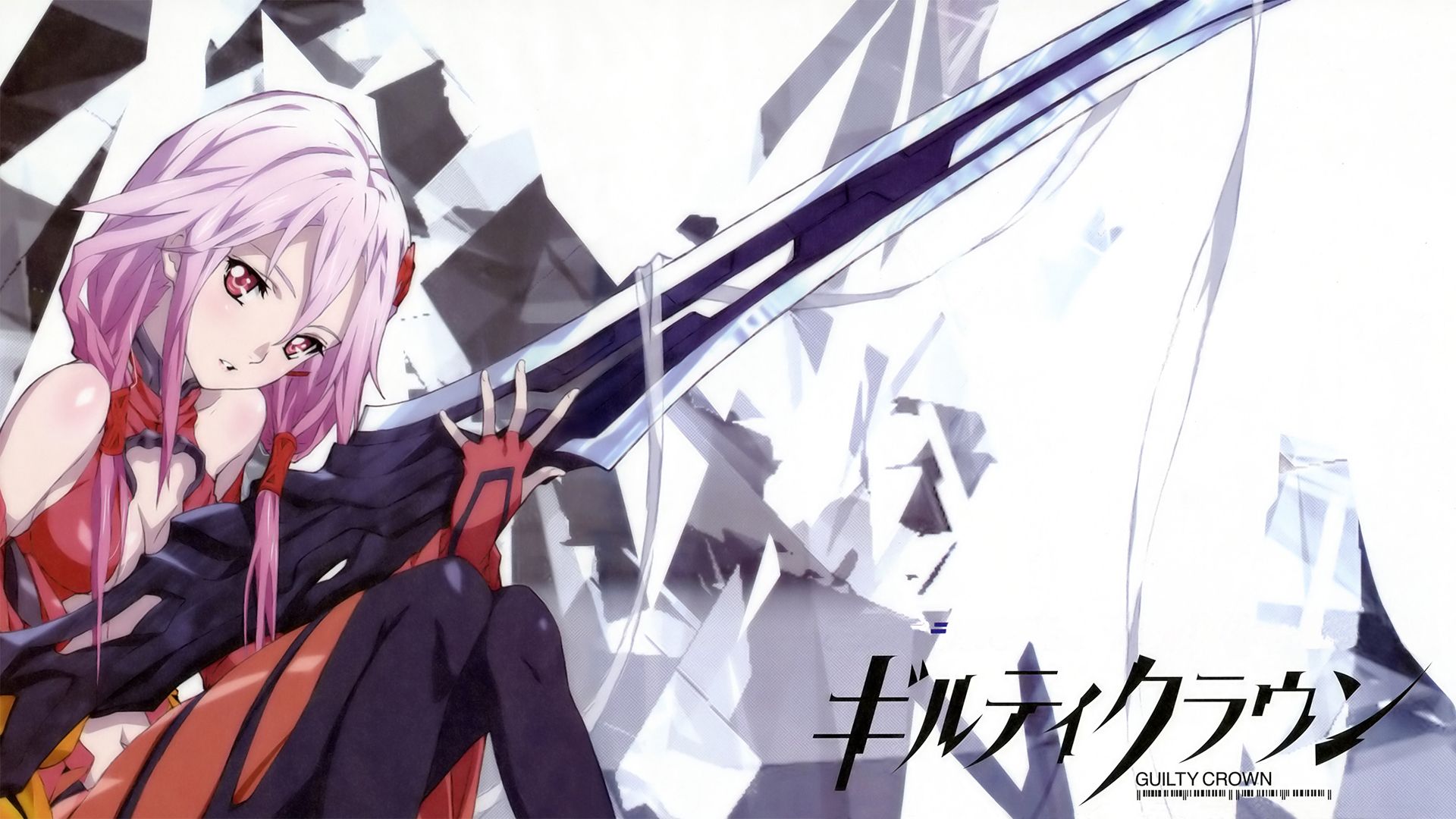 And here are my favorite characters:

The other four are so obscure that I cannot find gifs for them. (Zelda from Chao You Bing, Maki Tokitou from Karin Chibi Vampire, Kanon Kougami from Battle Girl High School, and Ai Senou from Natsuiro no Sunadokei.) I tend to like unique characters that most people hate, and I normally hate kuuderes, but there are a few exceptions, like Homura Akemi from Puella Magi Madoka Magica and Ryuu Lion from DanMachi.

Finally, I have a strict one character per anime rule on my loved characters list. It's an OCD thing, and I don't want any biases I have towards a show to compell me to love a bunch of characters in it I don't actually love. I only add the characters I truly, truly adore. I rate my anime very critically, solely based on refined tastes, but I still enjoy shows even when they're bad. I have the capacity to partake in both shows I deem artsy and those I deem deplorable, oftentimes in equal amounts.

Finally, here are my K-pop biases:

That is all. Thank you for reading. I hope to see you messaging me soon enough.

are u being sarcastic?

it's her not him

true and kirto isnt a loser..