That's true, sorry, about that, I'll try to restrain myself uwu 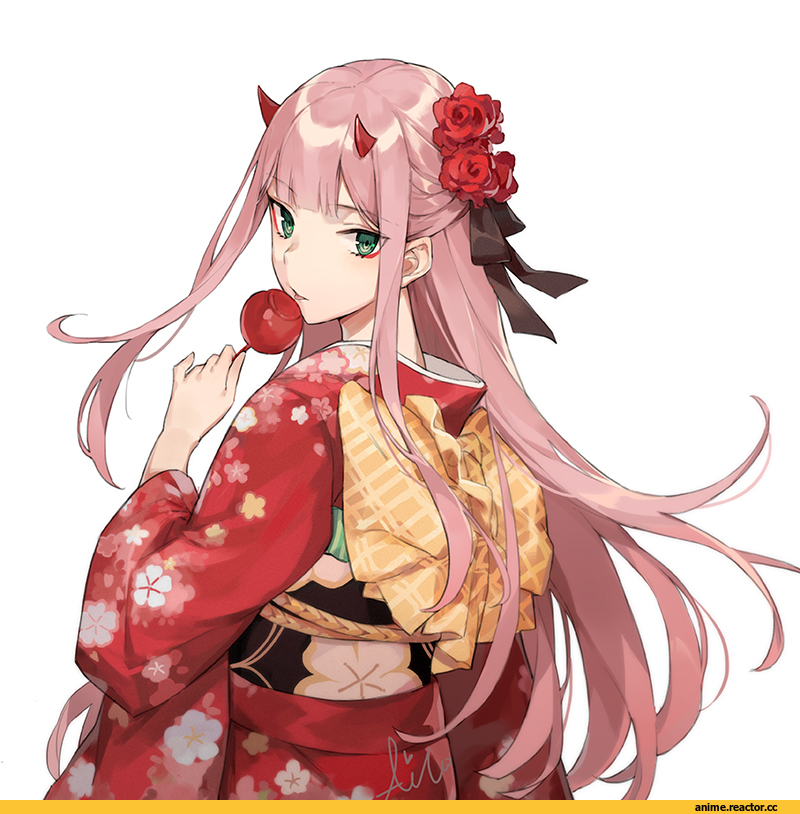 So you're saying that technology does exist, and it's also free... so what you're waiting for? Teleport here already! :D
Hmm... I'm not sure what you wanted to say... so you're going to eventually get richer
then lose everything to be broke again? How? In gamble? No more Kakegurui for you :P

Well, with such attitude you probably won't... lack of funding is a legit concern, but your approach to the issue doens't help .__.
Maybe instead presume failure from beginning do something which will bring you closer to your dreams?? Sorry for no substantial
advices, but I really don't know, what would be the best way for you to pursure your dreams in your situation, yet something, anything?
At least try... I'm also not in position to vistit Far East just yet, but hey, someday I'm definietly going there! And as of northern Europe,
I probably will be going to Norway soon to visit my family, but firstly I need to fix my laptop, so we could be in touch~ ^^

Actually, as long as arabic script isn't involved, persian looks quite reasonable, I'm not sure if in polish has such a distinction with formal/informal
sentences (it more dependent on appropriate words and slang), but I think I get this examples comparing to english. I'll focus now more on official
casual/everyday speech, and maybe with time I'll start to experiment with different forms of words... I mean I don't even know them that many :P

Oh, you know, standart exploit of cheap labor, you sell product/services in the West at high prices and pay your employees local wages, which
are realativly cheap, so you as a middleman earn from economic differences the most by not doing much. It's like selling shirts for $20 while
cost of their production, including payment for workers, is about $4, it's 16$ profit minus transport costs and taxes. Great buissness oportunity!

Details, details, details, it's not just about them, you know? It can't be just about them, it's about a whole, which details and main thing combined
are making together. Main thing is the most important, it's an essence, it's in focus of attention, details are only addition to it, they aren't independent,
you can't have nothing with details, they're not most important, yet... still remarkable, just like different seasoning can totally change a taste of same
meal, here details also have their influence, even when you to blind to see it~

And sorry 'bout this meticulous description, I warned you that when talkin' about ideas I might sometimes go over the top ^^" all I wanted to say,
that with all these details Kakeguri wouldn't became worse for you, and for me it would became better, so overall it ineed would be better, I woudn't
have as much objection and there would be craft to appreciate. And this recipe is just for seasoning, like ketchup or mustard you don't eat it alone...

I'm thinking what kind of meat would go perfectly with it? Hmm? Do you have any suggestion? Maybe I'll try it next week or so~ ^^

> daring to say "no one is perfect"
> having Satsuki Kiryuuin on avatar
okay... this dissonance hurts me brain, please choose one :D

Why not? It's a school after all! If they didn't want me to nit-pick this, they could call that building where action takes
place as a madhouse's common room, if it's really not that important... it actually would make more sense, hmm...

I would argue that yes, it's objectivly better, but it would take too much to write :P
So lets say that's indeed narcisist, but not much, just a little bit, like salt and pepper! :D

Now we're halfway throu and I'm wondering... how's possible you're willing
to read and reply to all these long comment, you've got nothing better to do or what? xd

Wait... what? I'm shipping nobody! Why you... I just said that if that guy was an actual character he could've made great counterbalance
what could've made also some interesting dynamics between two main characters, yeah, I see pairing potential, but it doesn't mean you
just HAVE TO automaticly shipp them. Also this potential guy would have almost nothing to do with actual guy from the show...

Please, can we stop talking about him? No? Okay, this guy is an element of the show, we both agree that it's a bad one. So you want it to be
removed ['case you cold and cruel], meanwhile I just want to make it better. These are different approaches, but they got common goal - make
show better, 'cause anything would be better than how this guy actually is in the show. And 'existed' - you just mixed up two letters, that's fine.

It does, the tower had narrative purpose, yes, but my main problem with Kakegurui is that many things have there narrative purpose and
ONLY narrative purpose, what makes them unbelivable. Why this had to be build for just that episode tower? Maybe they could've made it
old observatory? Some academies have those, also that would coresponde with Kirari's astrological theme (previously they played with tarot).
Well, tower is a tarot card, when you think about it... the very worst one as a matter of fact.

Ohh... so now you hate ONLY the details I pointed out? 酷い >,< Look, I cannot force you to pay attention to details, especially if you already
focus on main action, but try to understand that not for everybody story of your beloved anime will be that captivating, so they might look around
and realize that, well, that show is pretty empty, what a shame there's nothing helping de-impression this emptiness, because lack of details :c

It's never good enough, but sometimes in this dirt you can spot diamonds ^^

Still I really hope you weren't serious, like who in their right mind would like to see their favourite show turned into harem, what a horror :D 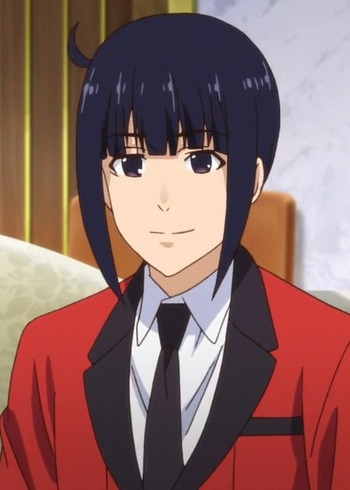 You forgot one, he's rather upbeat positive charachter... I bet he's a psycho .-.

Umm... wut? What ship again? What you talking about... Mary, in katakana メアリー [Mearii], I just typed 'e' from phonetic transcription by accident
now you shipped someone else again? No way, it's just to good XD I must type more carefully, otherwise you'll end up with even weirder pairings x]

Ohh, that's why... wait I can't recall they're coup... ah, yeah, it's your harem fantasy :P and her name is Ririka btw. Moreover Kirari and Sayaka?
Yeah, one is totally devoted to other, but Kirari seems to not caring about her friend too much, this is not healthy relationship .-. and again,
I DID NOT SHIP ANYBODY, it was you! You shipped that chair of a person with Yumeko or Mary for some reason... maybe you like him after all??
Really? Tsundere much? Again?? x] Ehh... and I thought you had better taste in characters ;x

Quick question: if you HAD TO save one person, who would you choose, Zero Tsu or Mr.Useless? :>

Except... it's not a trap, remember I said this episode tells something about lore and, indeed, answers some of your questions, don't you believe me~?

Ahhh I knew it