Hi people, Manga/Anime Enthusiast here :) I probaly have a manga in my hands right now or watching anime!! ^__^ I like to try anything, My pesronal faves Manga Demographics are Shonen/Seinen/Shoujo. Sooo yea i kinda like Manga and Anime :3 *.*

Hi! I see that you also like Feris Eris.

Did you like watching the Legend of Legendary Heroes?

I hope you have a great day/evening :)

I am honestly curious why you have put Shouta Arai from Mahou Shoujo Site under "characters I liked".

Everyone is entitled to there own opinon of course, I am asking with no ill will so i apologise in advance if this sounds like it is attacking you

Correct me if I am wrong, but all this character did in the anime was try to rape the main character then die?  I wonder if he played a diffrent role in the manga???  I cannot understand why he would be liked by anyone so please elaborate.

Again, I may come off as rude since I was very shocked that someone would like him-

Happy to hear that you enjoy the site, so far!

Also, thank you for the follow, I followed back. Keep in touch and leave me a comment on my profile page any time - I'd love to hear from you! :D

My name is Ana, aka FriendlyDemon and I, as well as the rest of the WECO (The Anime-Planet Welcoming Committee) Club, would like to officially welcome you to Anime-Planet.

"I joined! What can I do now?" Well, easy! You could start by introducing yourself to the Anime-Planet community! Or read some Resources for New Members! Or randomly browse the awesome forum here. There are some awesome clubs out there, so join all that interest you. (I'm not getting paid to say that *wink*)

Also, start adding the watched/watching/want to watch anime to your profile! What are you waiting for? :D

If you have any questions about this site or want an anime recommandation... or you just want to chat :) come on and meet a friendly demon (we are pretty rare!).

I hope you enjoy your time on Anime-Planet! 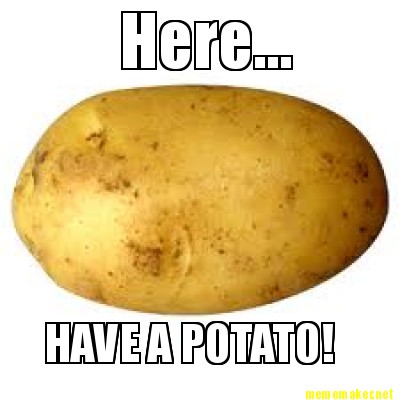