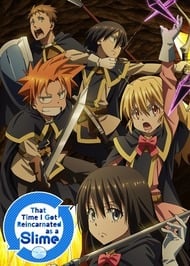 This 5 OVAs are in reality 3 - first and second are separate stories and 3-5 is one full story.

OVA 1 and OVA 2 are nothing special - not good, not bad, simple side stories where you enjoy more time with characters you lije from main season.

OVA 3 and 4 are good and got me really excited and awaiting to expect OVA 5.... which was huge disappointment. Main problem si solved too soon and beads are then totally off. Also I feel not satisfied - it seems main purpose was to foreshadow next season and cost to satisfying ending was too great. 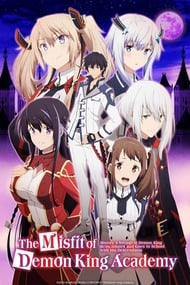 After seeing first episode, I though it not to be the best anime, but not to be the worst either. After geting to about fourth, I started really to enjoy it. It is simple story, with majority of aspects and features visible in other similar animes. But this anime does not hide it, it plays with it and does not consider itself serious.

And most of all, the story is concluded and last episode is really good climax - something many other series fail to deliver, when whole first serie is only starter and it ends as opening for next one with no satisfaction. And (not only) for that it has my... See full review 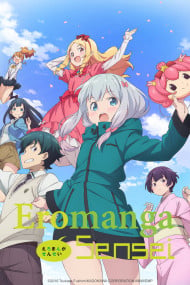 If you are looking for fancervice light romantic comedy, this is solid catch.

I am not sure why other reviews are so low... probablty there were wrong expectations. Reomanga hs no thrilling story. It does not offer any cunning plot-twist. It is not realistic. But it does not try to be. What it focus on - ecchi naive romance and comedy - that is what it delivered and after wathing it I left with smile. 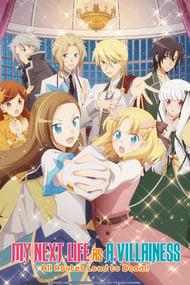 Funny alternative look on isekai genre - instead of being reborn as almighty hero, main protagonist know she is a villainess and desperately tries to survive Big plus - stoty is finished in a season, no ending half the arc as is sadly usual characters are not complex, but it suits the tone of the anime Summary: pleasant anime to watch. 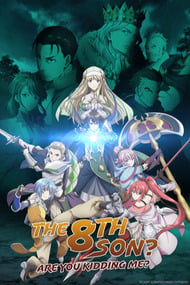 Problem of 8th son is that it is not an isekai. If you remove reborn part from the show and instead saz that main hero is naive boy with amazig magical potential, impact to the show will be negligible. Slow pace of the show is not achiviening anthing great, it is sadly more telling that there is not much thought to be provided to viewer by it main hero is indecisive puppet - which would be perfect story arc of how he changes and learns from consequences of indecisivness... yet that does not happen monster graphic is terrible If you donot mind problems stated above and want to see another run of a mill... See full review 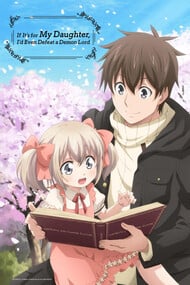 This series is simple slow pace story of bachelor who finds an orphan and immediatelly falls for her cuteness - which is everpresent through whole anime. There are no true challenges to overcome as all problems are dealt swiftly with no longterm consequences and drawback.

If you are looking for such softer romantic anime where you do not need to think, this is the right choice, otherwise it will become dull pretty quickly as it runs same trope over and over.