Trans dude, he/him only thanks. 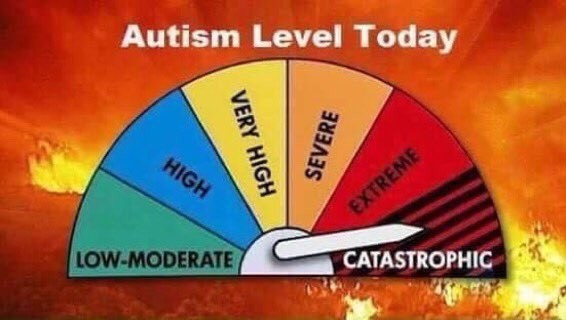 I don't watch or read nearly enough stuff, but wanna get better about that so made this account lmao. Hopefully will add more stuff like... that I've watched and read as I remember stuff. Some of my favorite anime include: Tiger & Bunny, Fullmetal Alchemist: Brotherhood, and .hack//SIGN. I guess I just got a thing for shows with mentally ill characters that get to BE mentally ill without it turning them into unsympathetic monsters.

As far as characters from those anime go my favorites for each are...

I write original fiction and fanfiction from time to time, my username here matches Ao3 and FFnet so you can find me with ease. Currently on a real writing TaiBani Bender.