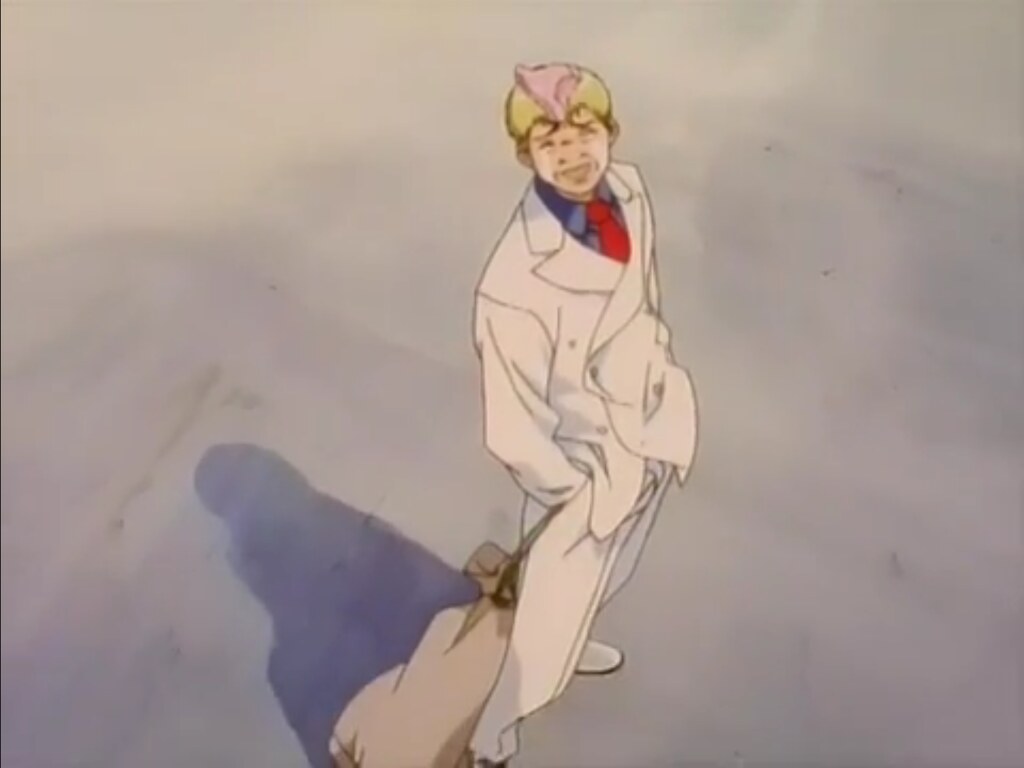 Tooru Fujisawa's comedy-drama is a must watch classic!
"It’s my job to make school fun again!"

As I was having another read through the Manga, I decided to give Great Teacher Onizuka a rewatch and I started to really appreciate the show more for it's ludicrous humor, relatable life long messages, imperfect characters and it's distinct art style. GTO follows the comedic but deeply telling day to day story of a former biker gang leader turned teacher, having luckily being given the chance to be a homeroom teacher for supposedly the most troublesome class in a private middle school. GTO is a episodic show that shows the effort put and trust between a teacher and his students, with every episode delivering slapstick laughs and heart-warming moments that will have your emotions on a surprisingly rollercoaster of a ride.

GTO has an interesting and broad cast of characters but the show is spear-headed by its incredibly charismatic main character, Eikichi Onizuka. A former biker gang leader turned ambitious teacher who has an unconventional way of teaching. Onizuka is completely opposite to what you think a good teacher should be, or what you'd expect; he's 22 years young, a perv, reckless and even foolish at first glance, but beyond that is a passionate teacher that never gives up on his students and deals head-on with not only his own problems but with his students problems too which helps make for an engaging watch from start to finish. Supporting him is a cast of side characters that develop nicely alongside our main character, from his troubled students to overly strict teachers, making the characters a big highlight for the show.

The animation is done by Studio Pierrot (Naruto, Black Clover) and is what you'd expect from a 90's Anime, having that distinct 90's art style which I personally loved. The soundtrack is wonderfully composed from the theme song to the unforgettable first opening song Driver's High by L'Arc-en-Ciel. The voice acting is hillariously good which is led by the incredible Wataru Takagi (Zoro from One Piece) as Onizuka, as well as many other notable VA's like Fumiko Orikasa (Rukia from Bleach), Tomokazu Seki (Kougami from Psycho-Pass) and much more. Overall GTO is a splendid comedy-drama that is outrageous and raunchy but fun, some episodes I did feel were a little rushed but overall its a classic show with complicated characters and life long lessons that should resonate with anyone.