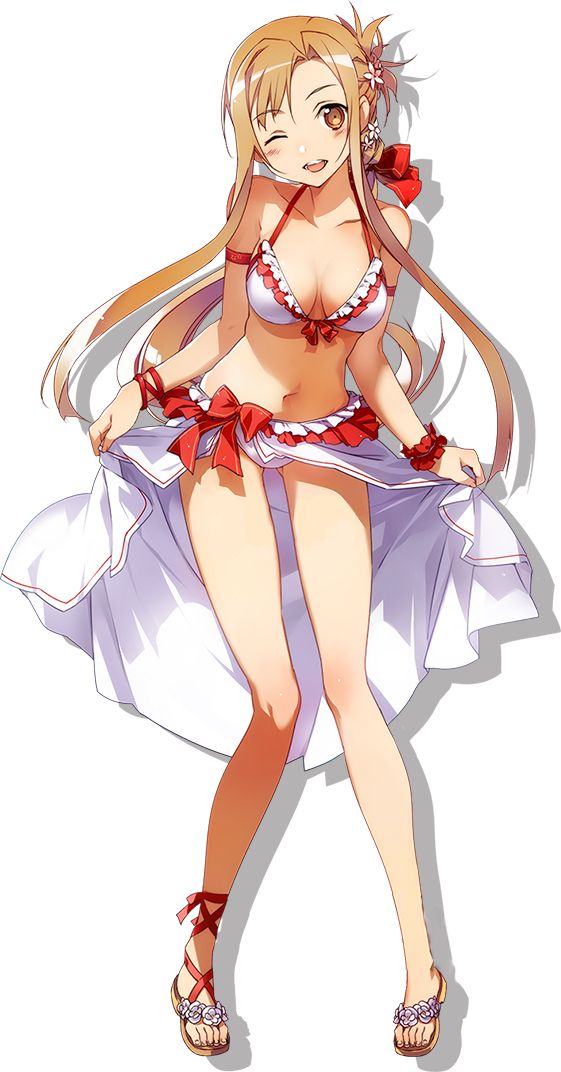 What?! No anime ratings?

Encourage LoliSushiRoll to add some by leaving a comment below!

Encourage LoliSushiRoll to add some by leaving a comment below!

Hi, hope you enjoyed your hoildays and saw some new anime/manga

My avatar is Hiromi NASE from beyond the boundary. have you ever saw it? ^_^

Hey! Sorry for replying so late! I had to deal with finals for the past few weeks. In case you forgot what we were talking about last time we talked, we talked about Akame ga Kill and you said

"I just thought the pacing was bad. They had great potential but it was wasted because the show wasn't long enough and stuff.

Agreed. I like Akame too, but I wouldn't call her a favorite. My favorite recently changed to Chelsea! <3

Homura is awesome and so are all the others!! I TOTALLY agree about that epic gunfight! It's by far the best!"

And yea I agree the pacing was all over the place in Akame ga kill. The tone was also all over the place. I mean for the most part its a serious anime, but the comic relief felt inconsistent. The show could have easily went longer than 24 episodes.

Lol such a cruel child :P