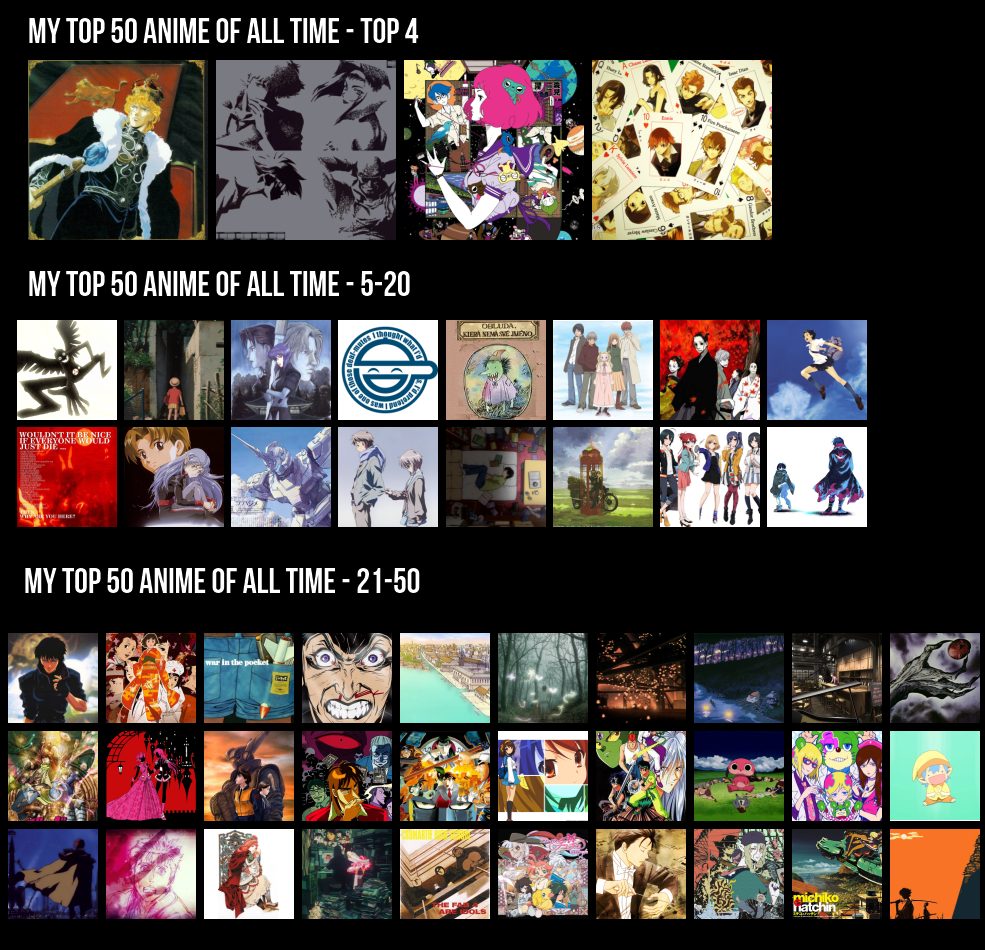 no your are same mad kid in my anime list lol

I love to see your thoughts on the Camp Fest known as Project ARMS, it's based off a Award Winning 1997 Manga that is popular in Japan to get a Toyline, Cardgame, PS2 Game, and even a Pachinko back in 2013.

Also has a semi-abridged English Dub starring Kirby Morrow as Ryo (At least he fares much better as Ryo than Van), Brian Drummond as Hayato, Brad Swaile as Takeshi, Nicole Oliver as Kei, Venus Terzo as Katsumi (She and Morrow also does Jean and Cyclops in X-Men Evolution), and Willow Johnson as Yugo. Even Andrew Francis had a fitting role as one of the main villains in Season 2.

Heya, tried sending this to your email associated with your account but it bounced :)

Just wanted to give a heads up that we just launched a 'featured reviewer' system, which sorts reviews from "featured" folks at the top of the list. Because you write awesome-quality reviews you've been given the featured reviewer seal of approval. Note that the same "privacy level" guidelines apply as before, so make sure to only set ones that meet the guidelines (length, content covered, etc) to "everyone".

Also as a last note just in case you aren't aware, the forum/site merge launched awhile ago, so if you have questions for the announcement thread you can now post in the forum once you're logged into your site account - no extra steps or accounts needed. 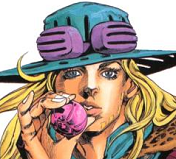 Heads up, characters from parts 5, 7 and 8 have been added to the database.