Hey everybody and welcome to my page ❤ 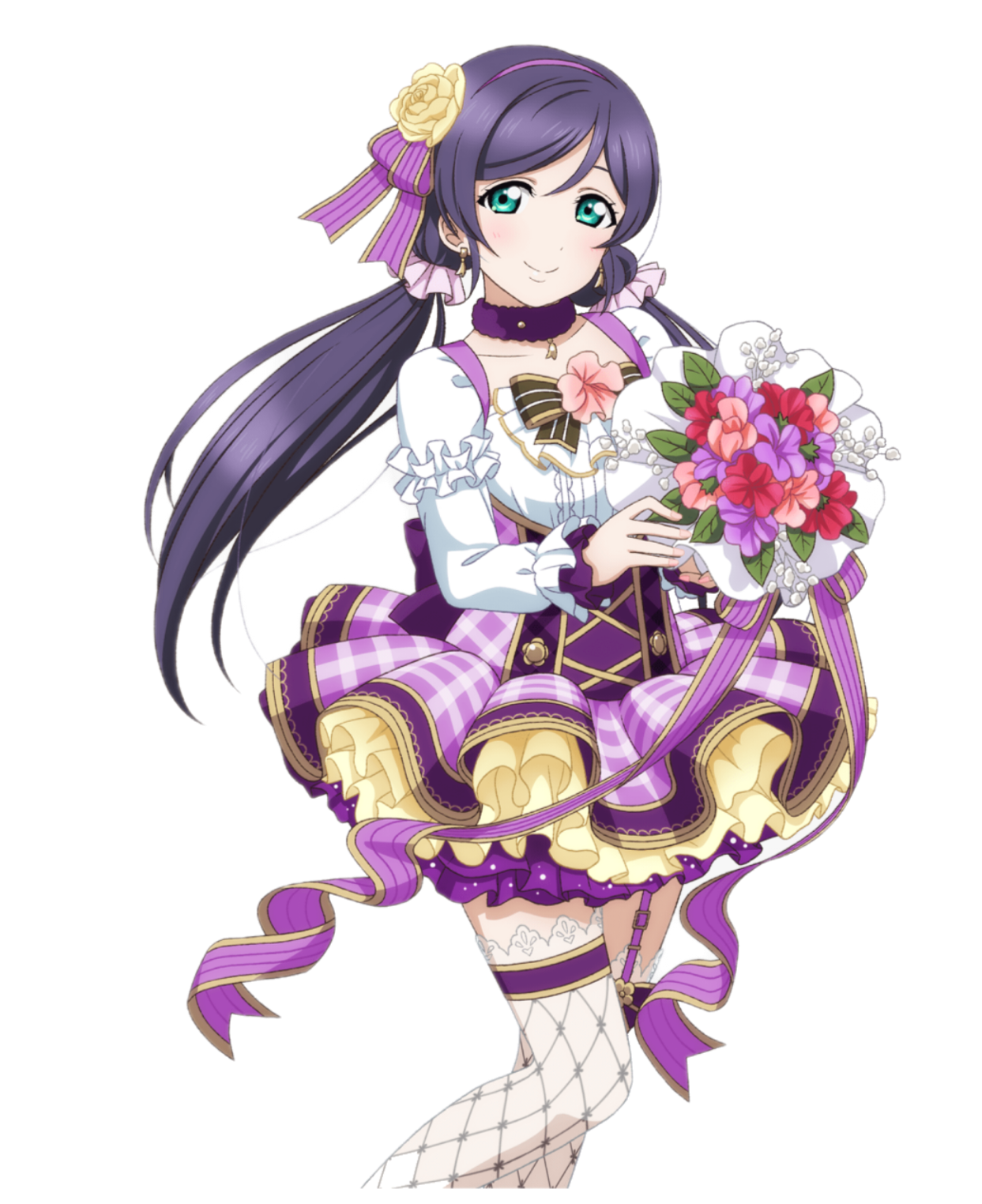 To start off my name is Alice. I was born in the UK but moved to America when I was still a little toddler. Back in 2009, I decided to go to Korea and study there. I was living in Korea for 13 1/2 years and decided to move back to America at the beginning of 2022. Besides anime, I love watching movies like Disney, Pixar, Marvel etc., and shows like Stranger Things and Game of Thrones. I also love to watch Korean drama and I am a huge KPOP fan btw. I wouldn't say I am a gamer but I do play games here and there. I do especially love playing mobile phone games, especially rhythm games. I love watching stuff on Youtube like music videos or True crime stuff. My other hobbies include dancing, playing the piano and guitar, shopping, going on hikes, yoga, and pilates. I love traveling and have been to many different countries.

I have been watching anime since I was little so over 20+ years now and my first introduction to anime was Totoro then when I was 5 I discovered Pokemon, Sailor Moon, and Cardcaptor. I wasn't like a big fan of anime back then and was more of a casual watcher. I would watch anime here and there like Yu-Gi-Oh, Beyblade, and Digimon. It wasn't until 2004 that I started to really dive into the anime world thanks to discovering Inuyasha and getting into other anime series like Yu Yu Hakusho, Rurouni Kenshin, Naruto, and Bleach, etc. I don't watch any anime dubbed. I use to but now I just don't anymore not that there is anything wrong with watching in dubbed it just I prefer watching things in their original languages. As for manga, I don't really read them that much. I did read a little bit of manga back in middle school but I just stopped complete in hs and I just started to pick manga again last year. 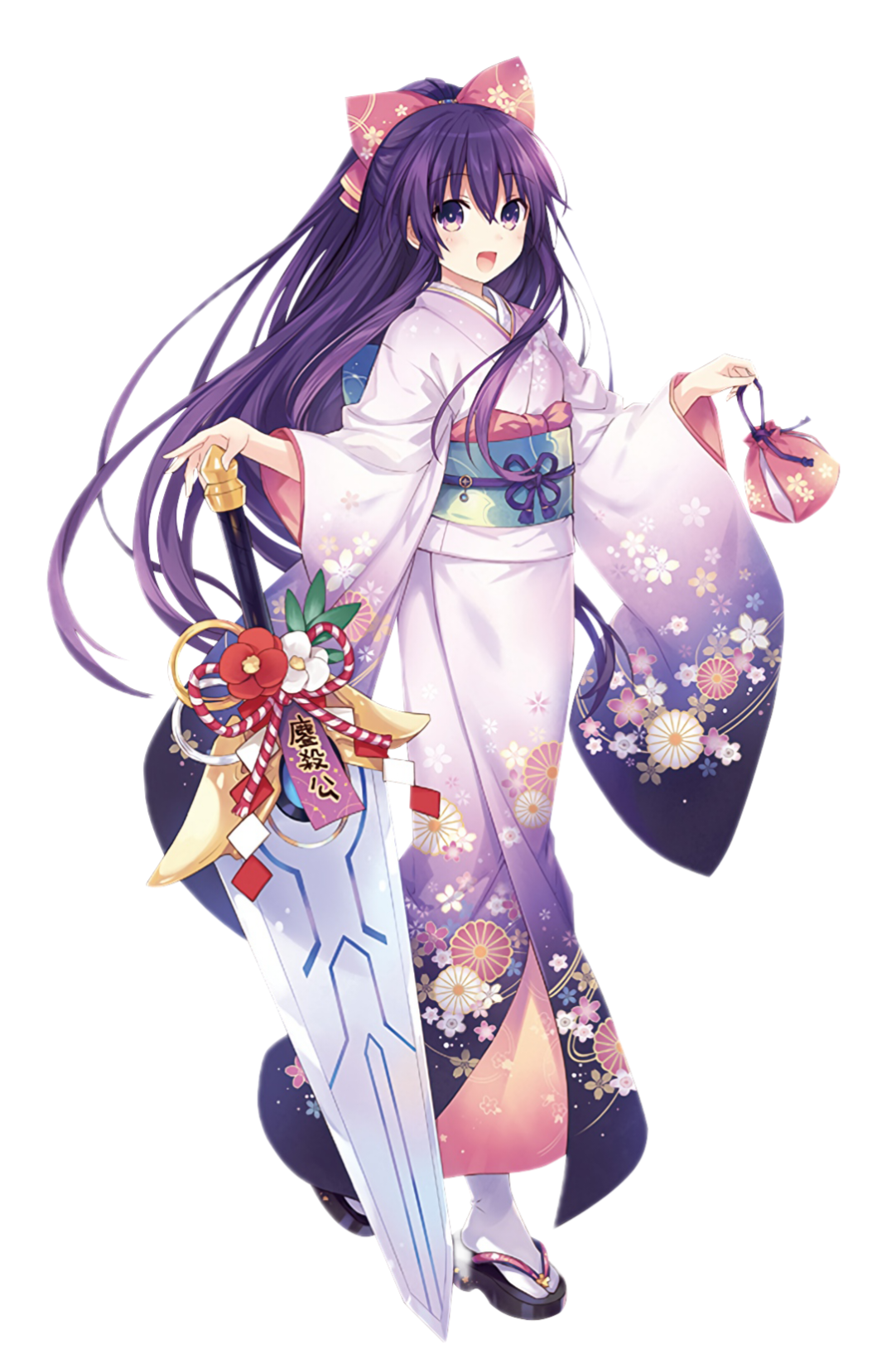 I rate my anime mostly based on enjoyment. There could be other reasons as to why I rate a certain like I might like the plot, it could be the animation, the characters, etc. I pretty much do enjoy and watch most genres. Even if it may not be my favorite genre I would still watch it if there is something that makes me interested in giving it a chance. I don't drop anime btw. If I have already started it I have to complete it. If I wasn't a fan of the series I will still continue to watch the other season or the other sequel that is related to it. If you have any recommendations for any anime or manga feel free to leave a comment!

You can also follow me at Anilist, MAL, MyDramaList, Letterboxd & Trakt. My discord is lexi#9332 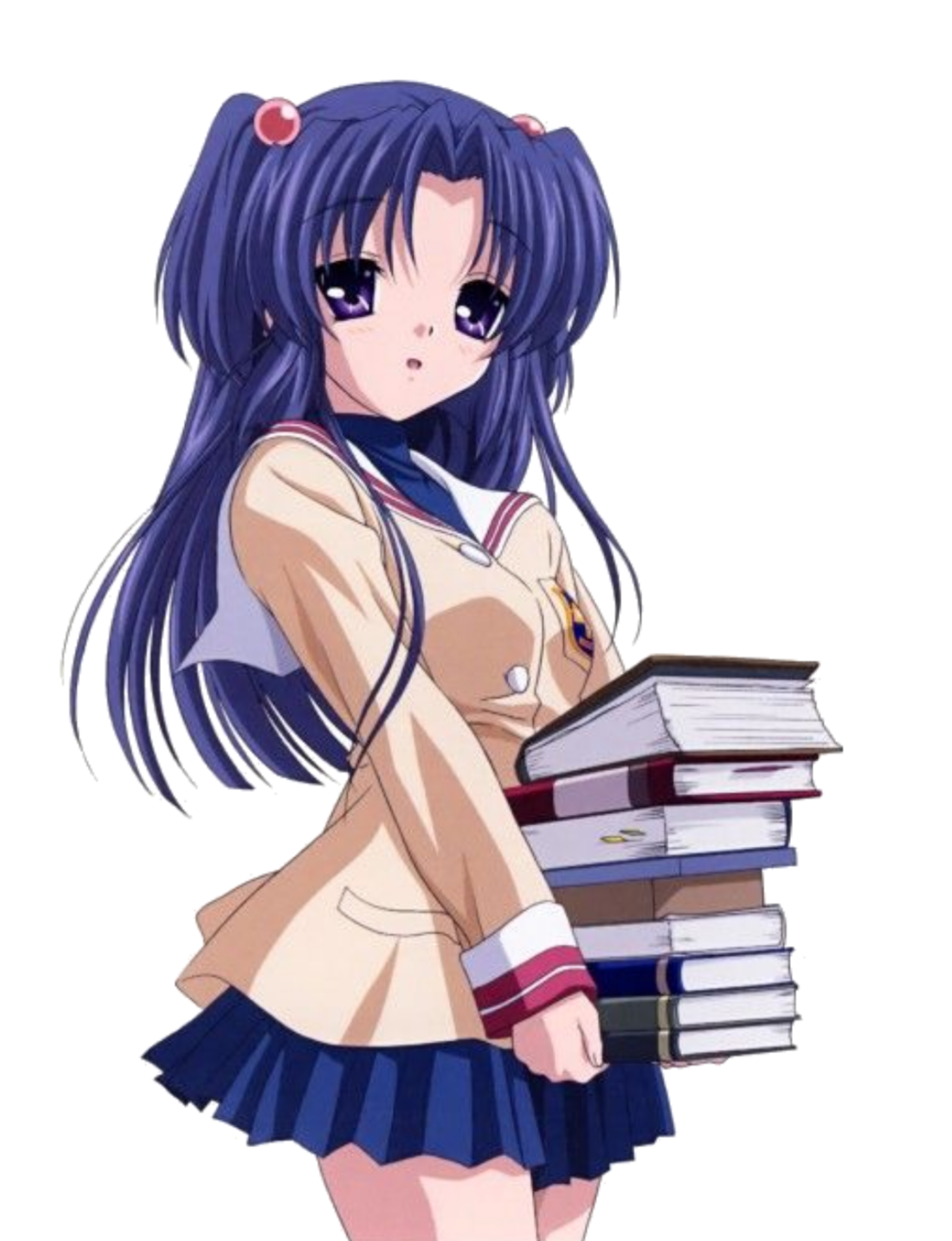 More Facts About Me 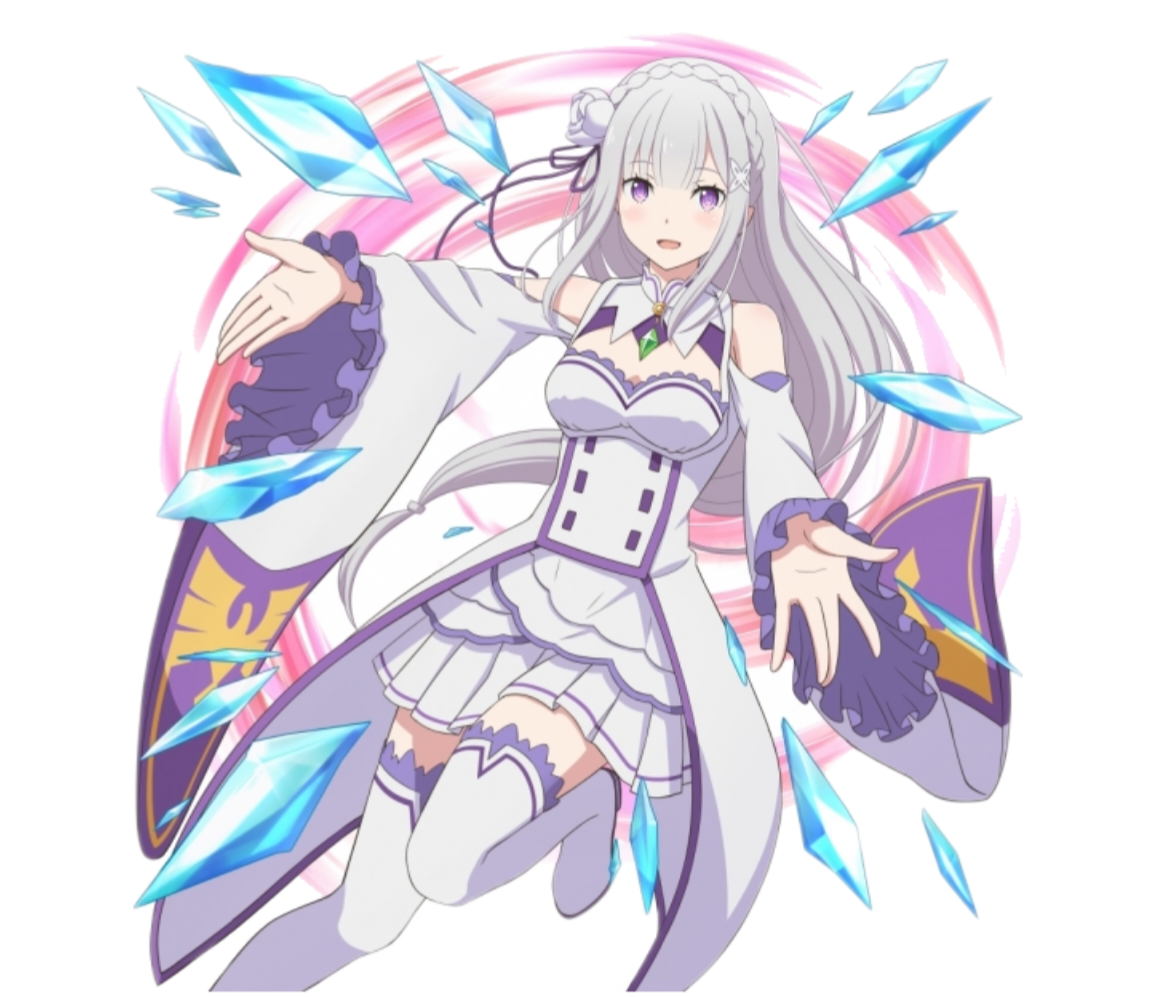 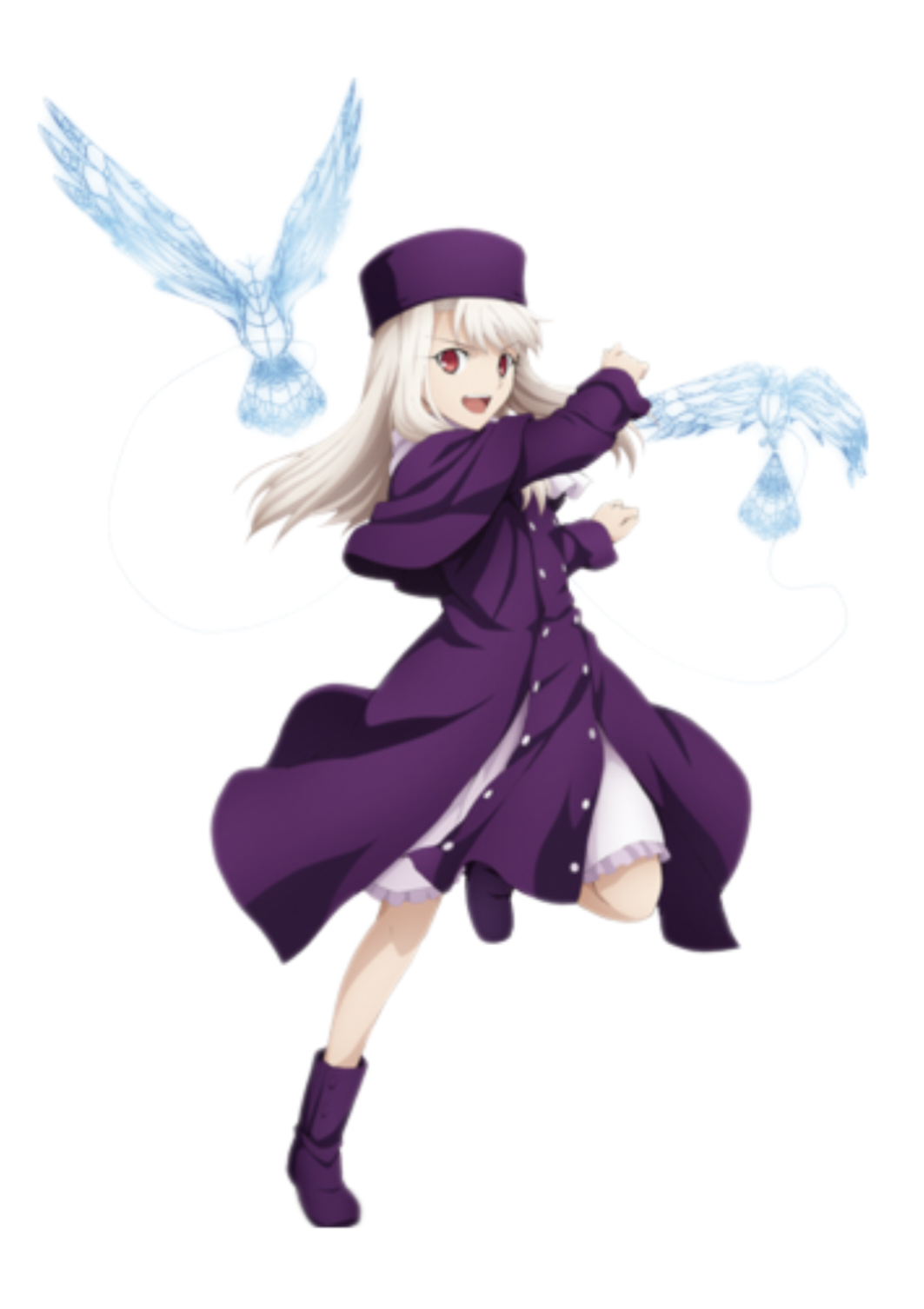 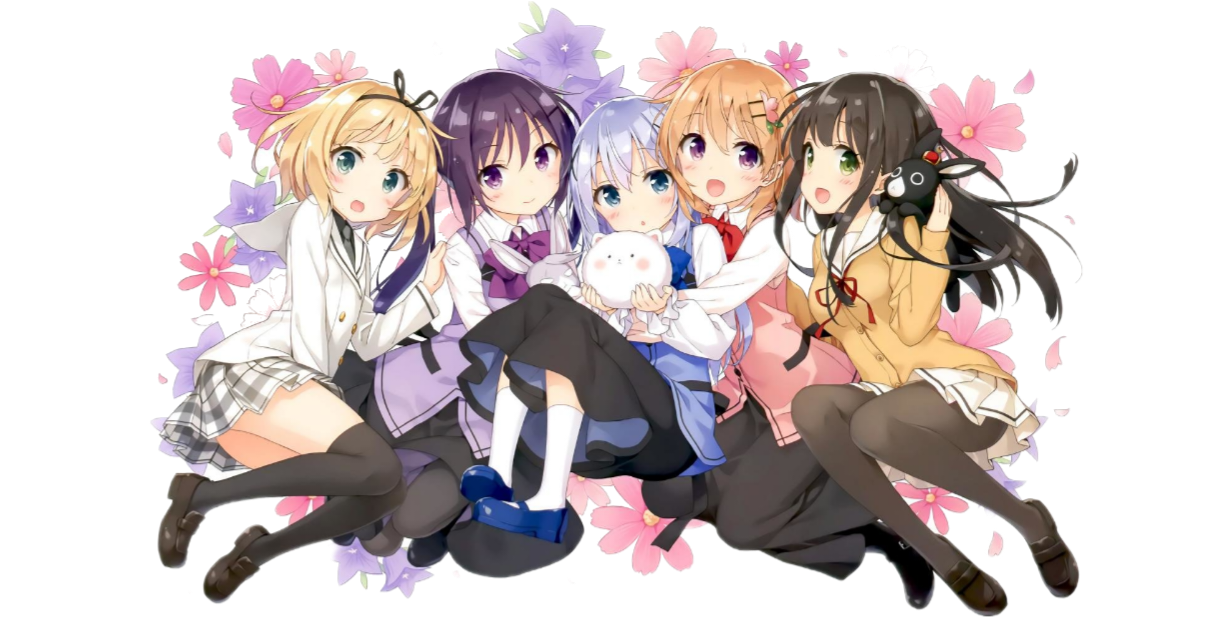 Thanks for visiting my profile and please feel free to leave a comment! <3

Oh yeah, I am having a good weekend. But I'll do some chorin', read a book, and sometimes literally just sing and dance in my own home. Alone time is my favorite time, I guess lol :)

Happy New Year! May all your wishes come true!

How was your weekend going these days?

what did you study there?

It sounds impressive to still keep in contact with people there. I'm sure it was overall a once-in-a-lifetime experience and it feels like the feeling and memories have been carved deeper since you've remained connected to the people you met.

Yeah, I agree it would be scary to study abroad in a country without knowing the language or culture. Depending on the country you might survive with English skills, simple phrases in the country's language and hand gestures. Personally I'd want to learn the language and the culture if I ever were to study or live abroad since to me language and culture are deeply intertwined. Probably starting out with language because the culture slowly starts kicking in during language studies and then you just have to grab on it and dive deeper. :)

I also wanted to ask if you have another type of connection to Korea or why did you initially decide on studying there. Didn't find a spot for the question so it got its own segment. :D I mean, I guess I kind of asked it in the first one but I was left wondering if there was a deeper meaning behind it.

I'm sorry it took so long to answer and I was writing this message for some hours because I was watching Haikyuu during it and stopped writing to focus on the show but then I couldn't get back to writing anymore since I only wanted to watch the show...

Thanks for following! Love your profile!