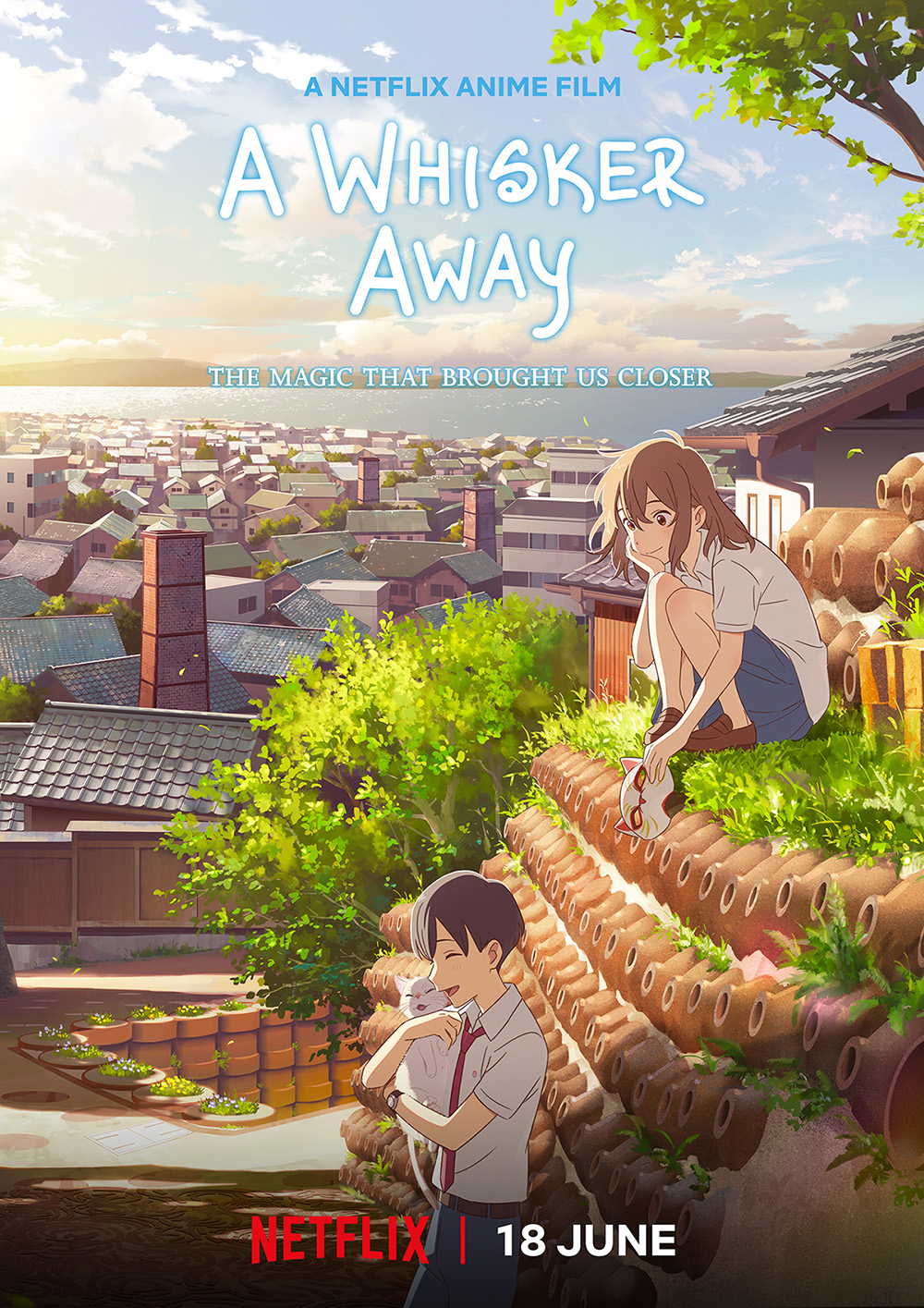 Miyo Sasaki is in love with her classmate Kento Hinode and tries repeatedly to get Kento's attention by transforming into a cat, but at some point, the boundary between herself and the cat becomes ambiguous. 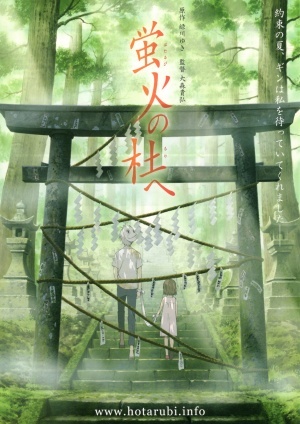 Hotaru is rescued by a spirit when she gets lost in a forest as a child. The two become friends, despite the spirit revealing that he will disappear if he is ever touched by a human. 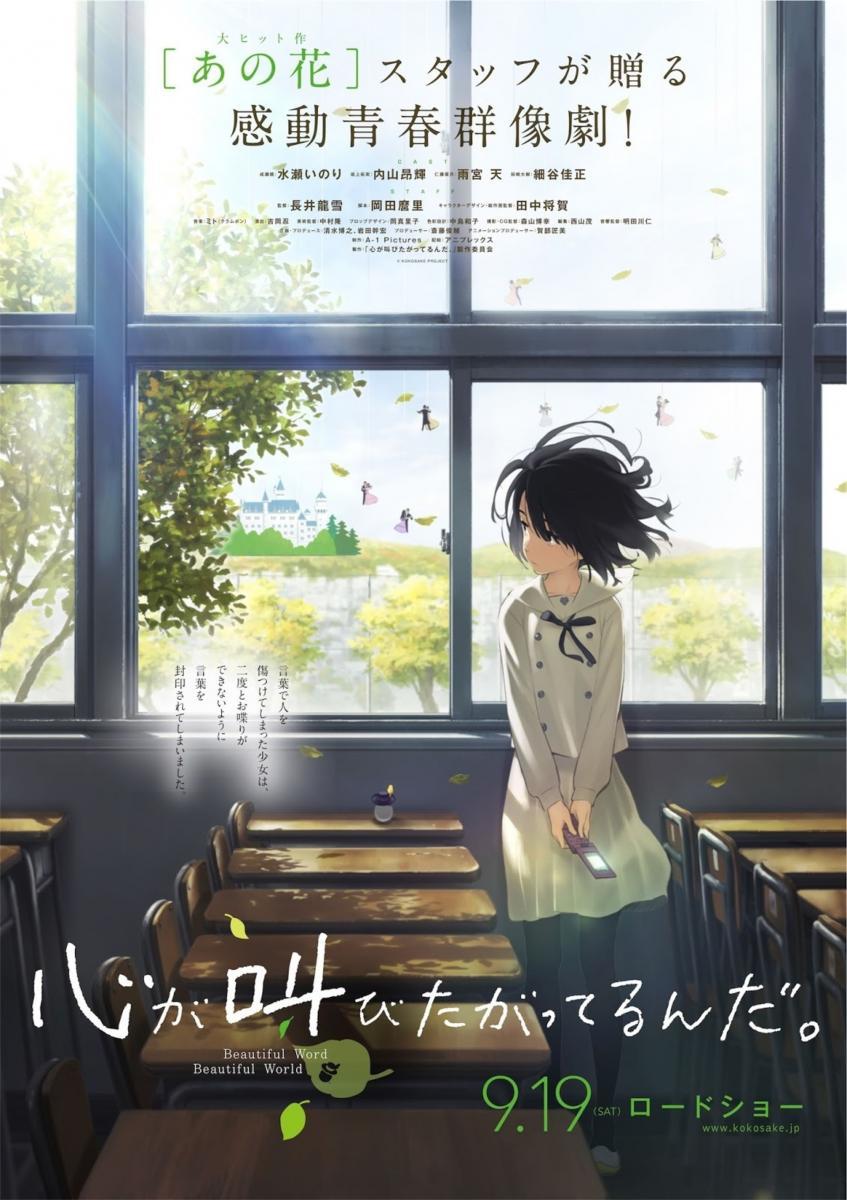 A young girl had her voice magically taken away so that she would never hurt people with it, but her outlook changes when she encounters music and friendship. 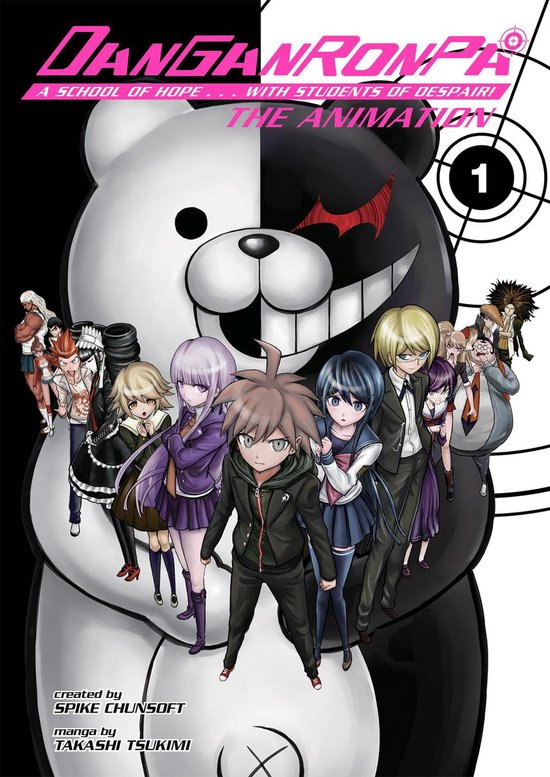 A group of 15 elite high school students are gathered at a very special, high class high school. To graduate from this high school essentially means you'll succeed in life, but graduating is very difficult. The school is presided over by a bear called Monokuma, and he explains to them that their graduation hinges around committing a murder. The only way to graduate is to kill one of your classmates and get away with it. If the other classmates discover the identity of the killer, the killer is the only one executed. However, if they fail to catch the killer, only the killer graduates and the others are annihilated. Which of the 15 will survive the bloodbath to come? 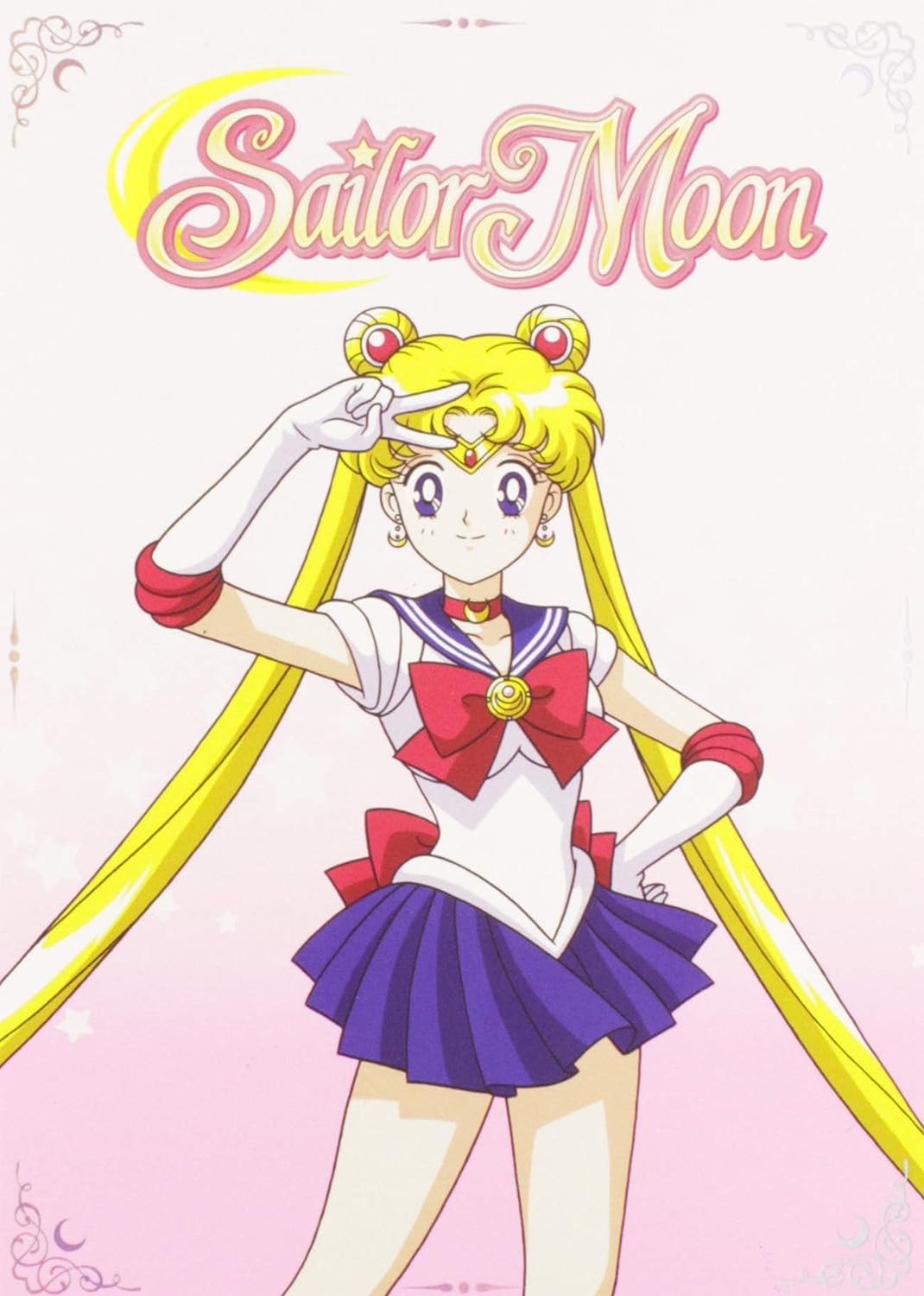 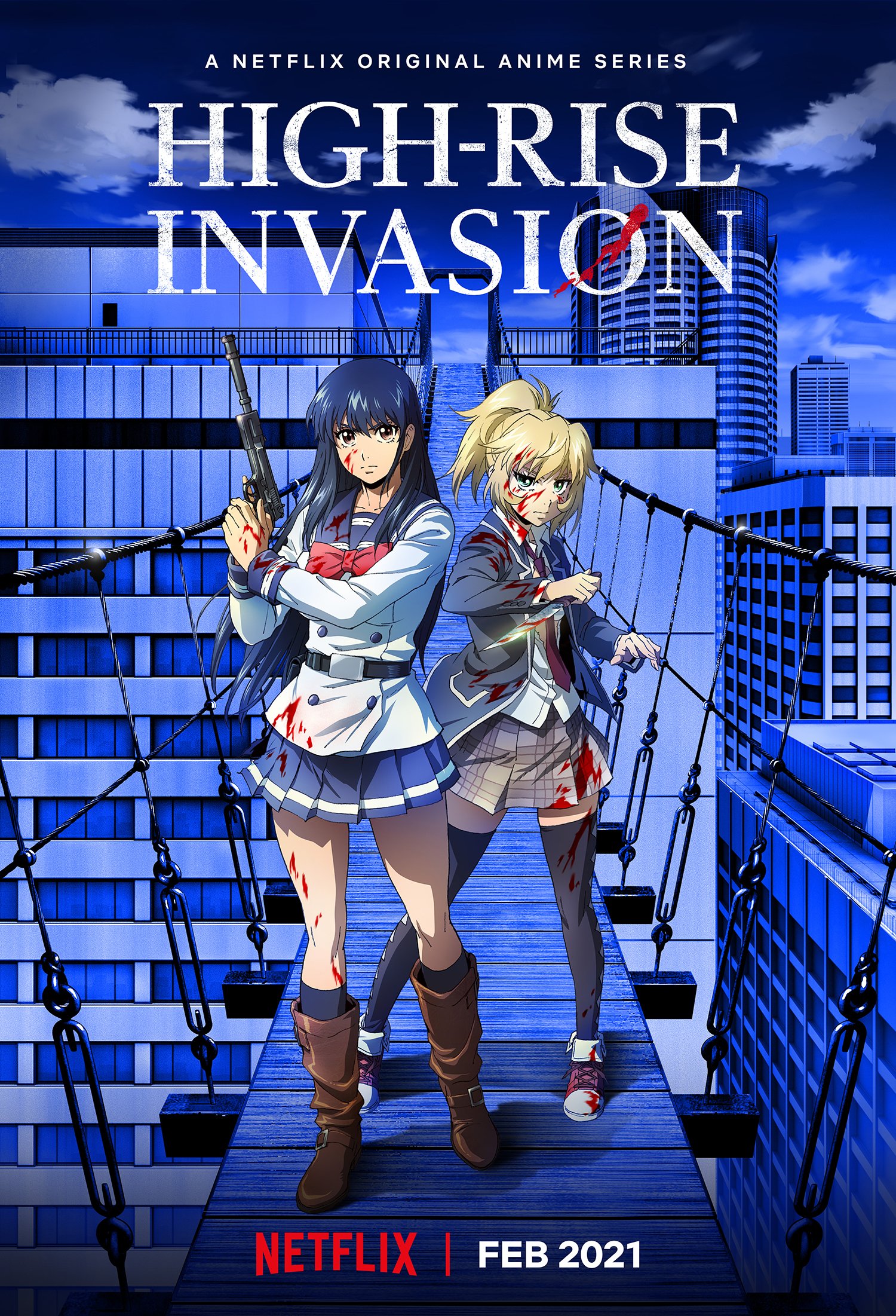 High schooler Yuri finds herself atop a skyscraper in a strange world, where she must survive against masked assailants bent on killing their prey.

feel free to always chat with me

Hiii~! You gave me a long list a recommendations (some of which I watched already but I didn't mention it.. I don't think but I'm appreciative anyway) and I'm stopping by to let you know I actually watched some of the ones you recommended

I had already watched

before you recommended it to me! However I agree OUTSTANDING TASTE !! But I watched these things you recommended to me as well (Maid Sama & The Devil is a Part Timer) I really enjoyed these !! Thank you for the recommendations again! I'll let you know how the other ones go!

And feel free to message me anytime ~

Have a good day/night!

hi thanks for following

id love to hear some reccomendtions if u have any