I say above that it is a shoujo manga but as per the title it's a bit edgier than most (heh). All of the stories are tragedies in one way or another but they are not overly self-serious, or rather they are way too over-dramatic to take seriously.

The mangaka, Kaori Ozaki (The Gods Lie, Immortal Rain), was herself a teenage girl (16 to 19) when she wrote these seven one-shots that each time tell the story of a different girl of about 18 years old and a boy of similar age or sometimes an older man. Everything seems very anachronistic to our time period now, it is very 90s in its type of story; more crime and less bullying.

The art style is plain but clean. The settings seem influenced but late 80s / early 90s Hollywood films, it doesn't feel like these are set in Japan. 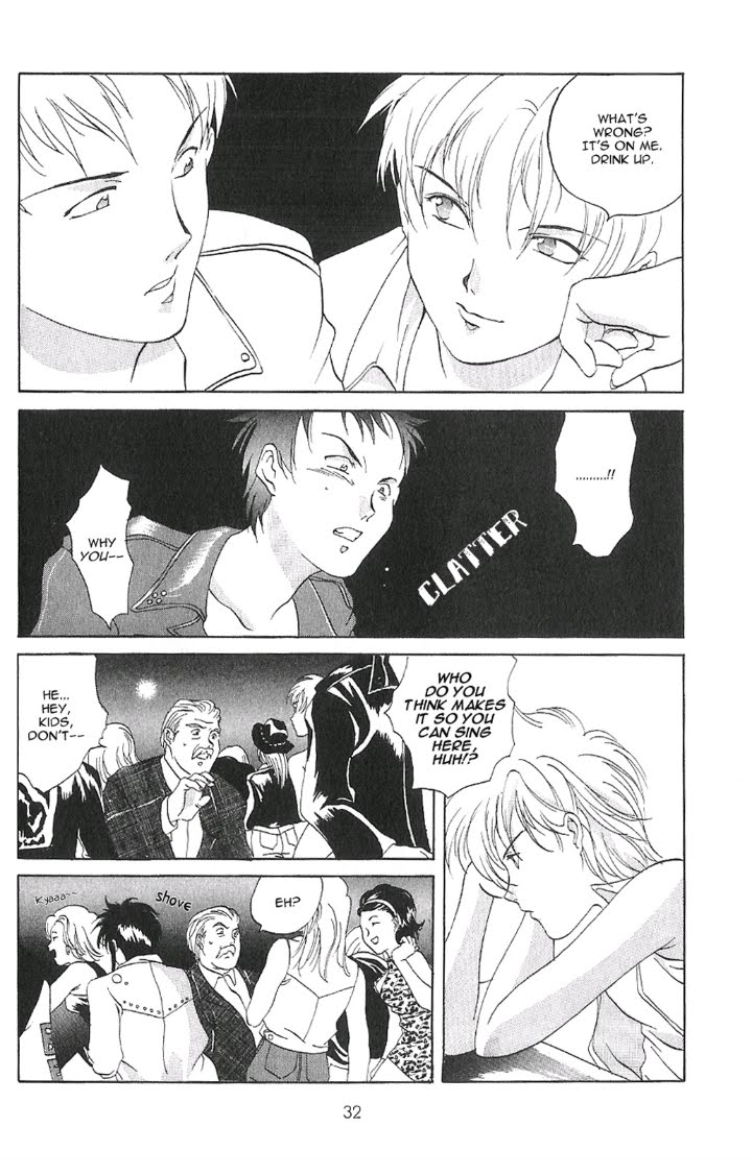 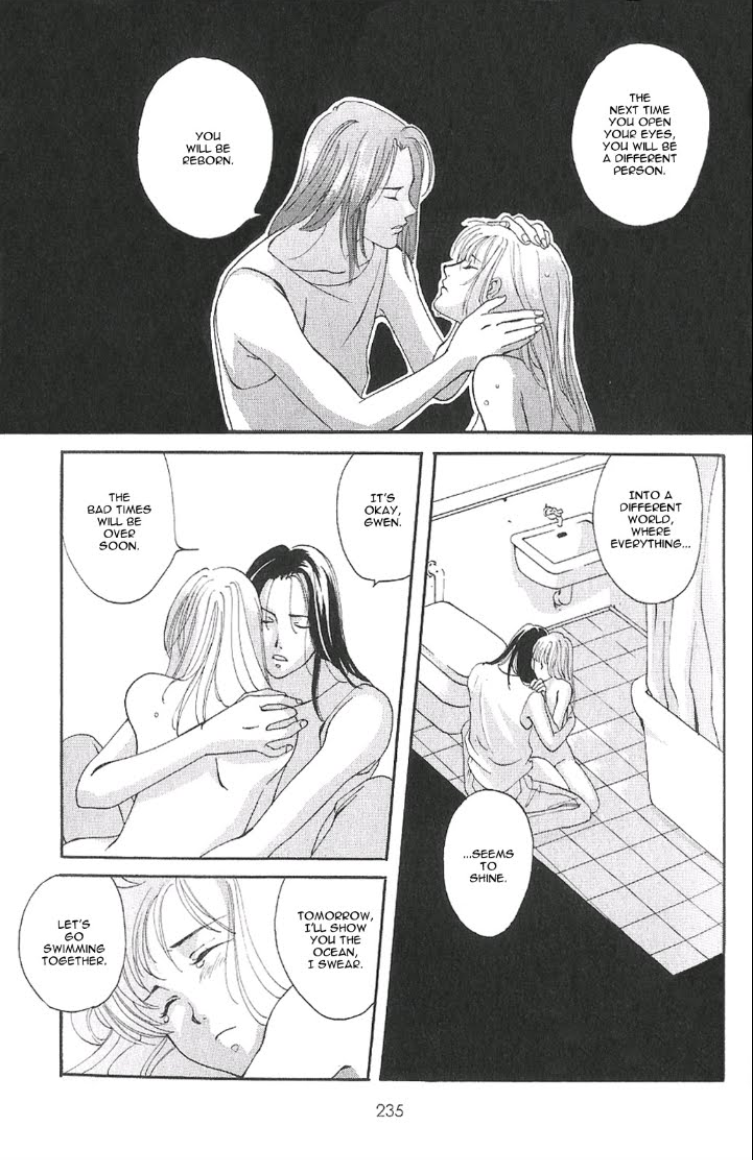 It sounds like this should be bad and maybe it is but the 90s was my decade and I liked being taken back there, but this time seeing it from a girls perspective (which I definitely skipped at the time). If you are looking for something different this is a quick, easy read.