Welcome to my profile

A little about myself

My name is Kirti. Only added an "u" to my name because to make it an accent of some sort. Had exchange students who had a bit of a trouble pronouncing my name, which kind of sounded like Kiruti.

I'm a sleepaholic with terrible sleep patterns. Even if I "fix" it, it still reverts back to being terrible.

I just have a tendency to stress a lot and get overwhelmed very fast. Especially getting dumped with a lot of things on me, including games, shows, manga, etc. 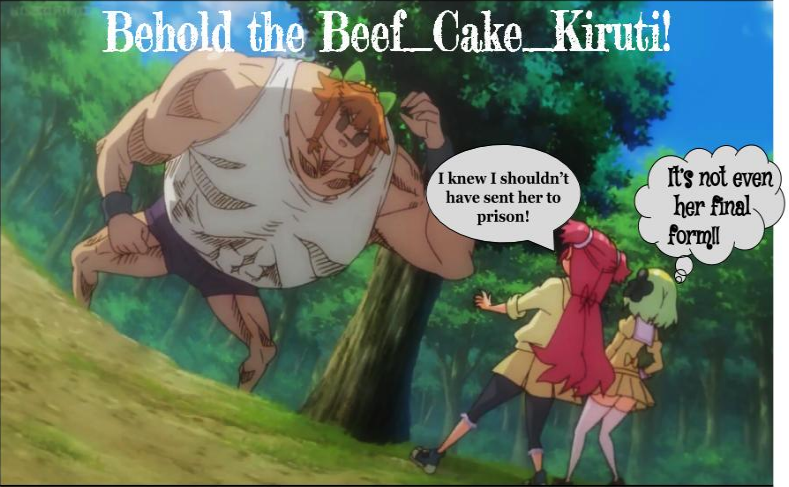 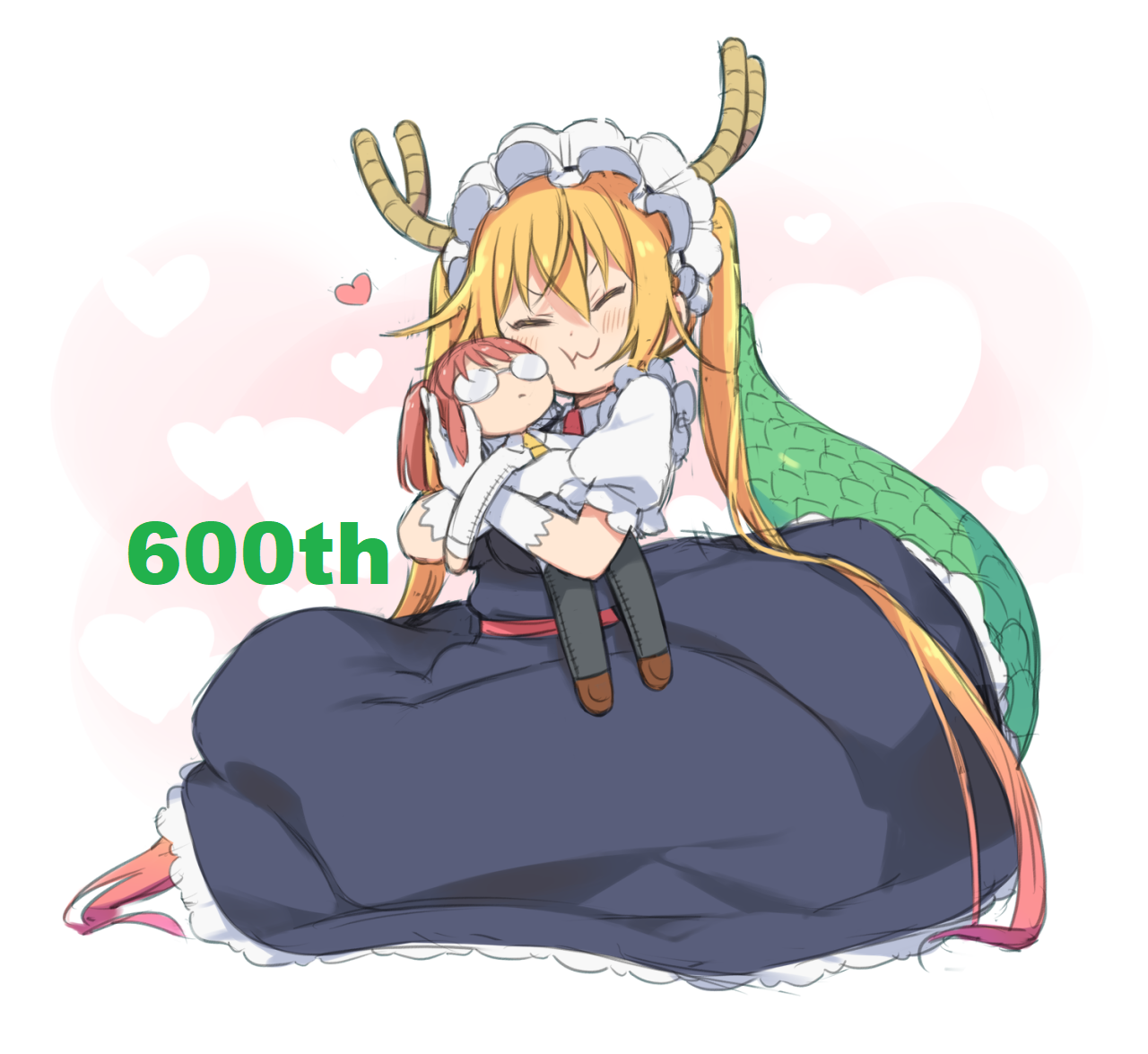 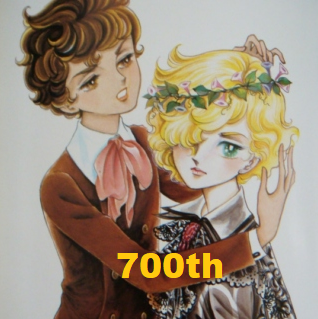 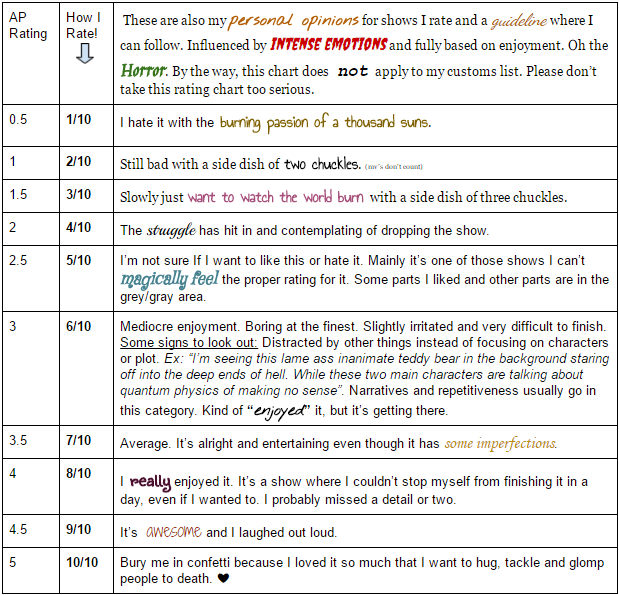 Happy 4th of July weekend, and how has your start on summer been treating you so far? I am doing all right, as things are starting to get better in my life (yet there's been little ups & downs). I have been busy in lot of stuff with the family lately, while making time to watch some good films or anime and perhaps doing some new artworks. Still catching up on Captain Harlock as well watched BNA (Brand New Animal) and just started watching Magi: The Labyrinth of Magic recently, BNA was so awesome to watch in both storyline & animation that I could've asked for more since I've enjoyed the adventures of Michiru & Shirou in Anima City very much. (I think it is Studio Trigger's best work next to Little Witch Academia, in my opinion. ✌) Also, I cannot wait till the 16th this month in celebrating my brother & I turning 31 (happy birthday to us! 😊) alongside getting back into doing more art (for friends, to start off with in priorites) as the month progresses. What new things have you been up to in watching or playing while making it through your studies? I missed talking with you, and hope you could talk again sometime soon around Discord. I've just dropped by to say hello & see how your life is going after our last time catching up. Stay safe & awesome, perhaps look forward to hearing from you again soon if you're reading this little comment. And always remember: Wereleopard nudists friends forever! ✌

Haha, I figured not, but wanted to be sure. XD Christmas was good, for the most part. I've been replaying Animal Crossing: New Leaf, and also playing Baldur's Gate: Dark Alliance 2 on my original Xbox, but other than that, I've just been getting into more music, my Japanese language studies, and watching anime mostly. Ah, I understand. Just wondered how you were doing. :)

You might not remember me since it's been a long time since we last talked, but I came by and decided to see how you were doing, and hope that you had a Merry Christmas/Happy Holidays, and that the New Year has been treating you well, thus far. ^_^

For me, a lot has happened, and I've had several ups and downs, but my Christmas went well, for the most part at least.

Anyway, stay safe, and have a good day/evening! :)

Many thanks again for the warm wishes back, and I am doing fine so far at the moment (despite some ups & downs I've been through). My holidays were nice in which I've gotten some new films & a digital camera for Christmas (cannot forget some awesome artworks my pals done for me on DeviantArt as for my gifts, too) while spent some time with family on unwrapping & dinner time that Christmas day (although, my brother had to work in the afternoon later on). I've also finally finished up watching the first season for Fruits Basket remake (should get started on viewing the second season sometime this month), Demon Slayer (humming for the film & new season in soon), & The Vision of Escaflowne during my year in viewing anime. I am planning to catch up on some artwork projects to create since it is a new year, as well been thinking about starting a new series in which I discuss about both cinema & anime on YouTube sometime in the future (because of my new digital camera). I hope everything is going all right with you, and that you're watching something new & neat lately. I've just re-watched a favorite classic Japanese horror film of mine titled Empire of Passion (by Nagisa Oshima), which is a erotic & haunting ghost (also love) story about a solider who is in love with a rickshaw-puller's wife & how far their relationship goes in which they murder the husband to keep their "love affair" but he comes back to haunt them for this horrible crime they've commited (rumors start spreading). The film also contains some of the best-looking (gorgeous) cinematography I've ever seen along with an haunting score by Toru Takemitsu, while the film is not too extreme but still leaves you shaken after first time viewing. (You can look it up on YouTube to watch if you're in for a brilliant Japanese horror film mood or two.)

Until then, I would like to wish you a happy 2021 and let's hope this year doesn't set the whole world get better. Stay safe during this time of season, and have fun watching more good anime (or reading manga while you can) as well never forget "wereleopard nudists" XD God bless. 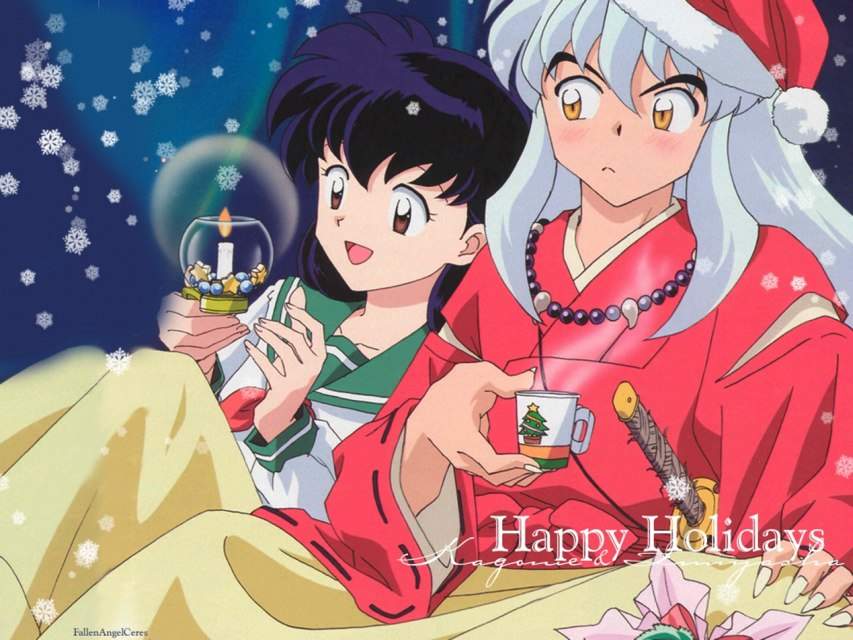 Wishing you all the finest & happinest one yet, stay safe & enjoy some good anime (or films) this season. 😊