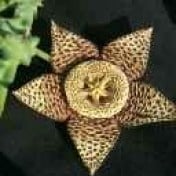 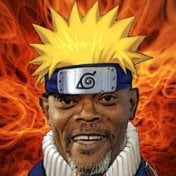 Hello There! Even though you probably don't remember me.

i saw your recommendation on Noien for gilgamesh , i havnt seen noien but loved Gilgamesh and its nice to hear that someone else liked to : ) as there arnt too many people who did it would seem. Like you say the show starts of slow and bland (i actually liked it from the begininng) and i think that puts people off.

Well, that ending wasn't an ending, but a continuation of the series (it's totally unfinished). The reason the animation is different in the last two eps is because they were made years after the original four. I think the first four were made in like 1990 and the last two in 2002. OR something like that. Don't quote me on that. But anyway, yeah, it's jarring, but it's still one of the most beautiful anime I've ever seen. Hmmm... I'm rambling.

Hey Kas! Thanks for noticing my lovely avatar. It's Arslan from Heroic Legend of Arslan. I highly recommend it - it's unfinished, but it's a great epic beginning of a show that should have been. And also VERY beautiful anime, in my view. :)

Sorry it's taken so long to get back to you. Erm, no haven't got round to watching Hunter x Hunter and I won't for a long, long while. Got so many anime on my plate with personal choices as well as WYW event. And I'm hoping to review them all before I disappear for the summer. Hehehe. How've you been?