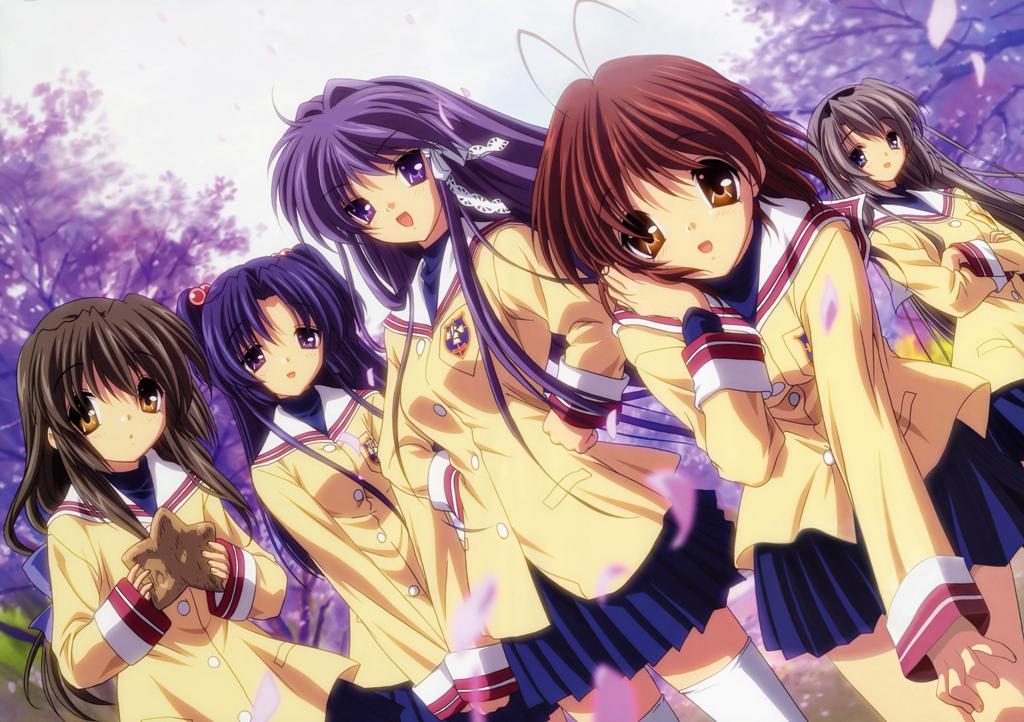 As you can see im an anime freak i wached anime even on my Bday...

I love to play games at most MMORPG's

And one more thing im worthless:)

Most of the anime i labeled 5 stars ar ones that impressed me and i wont forget them ever.... 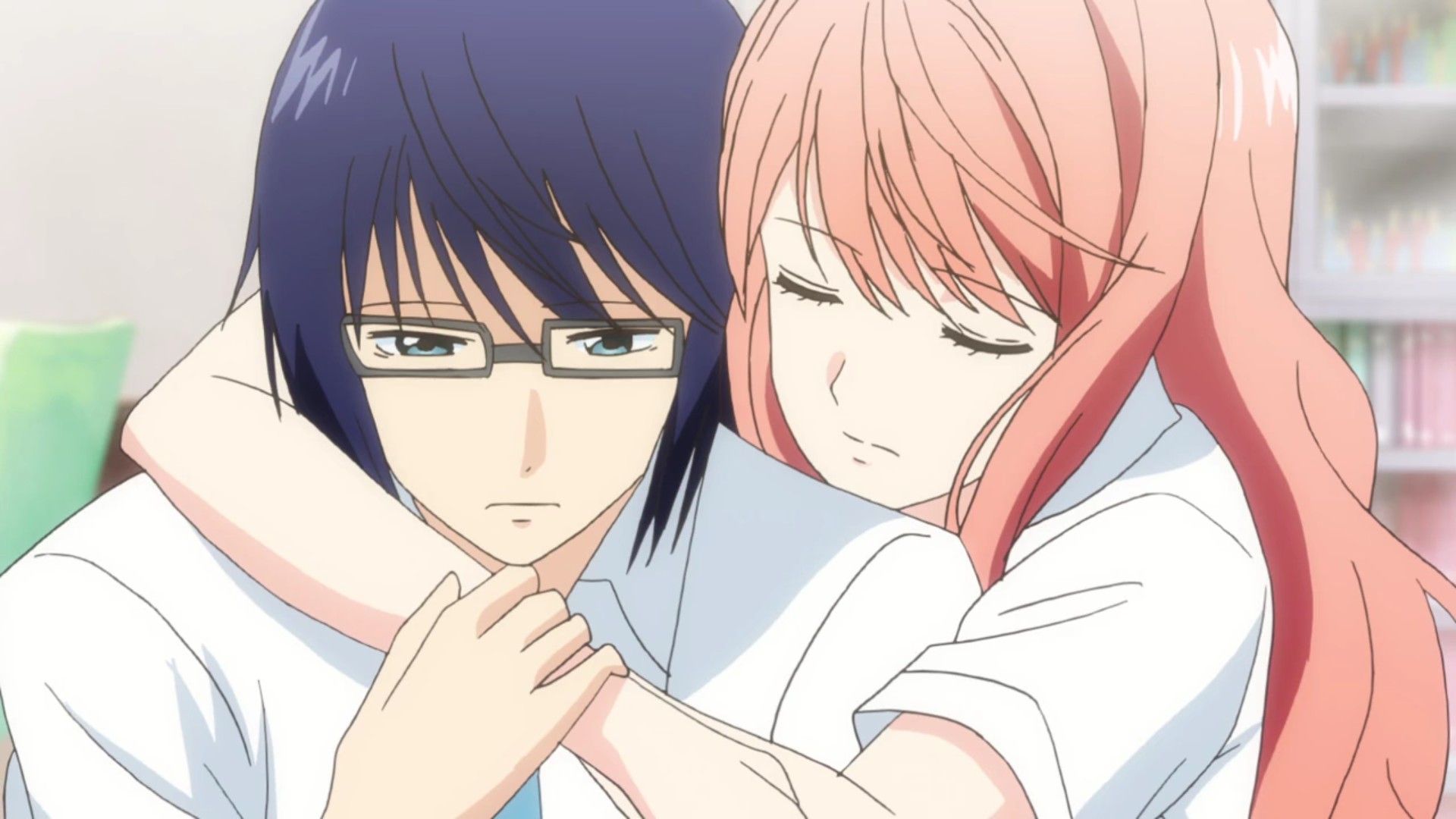 Hundreds of anime flow through my veins 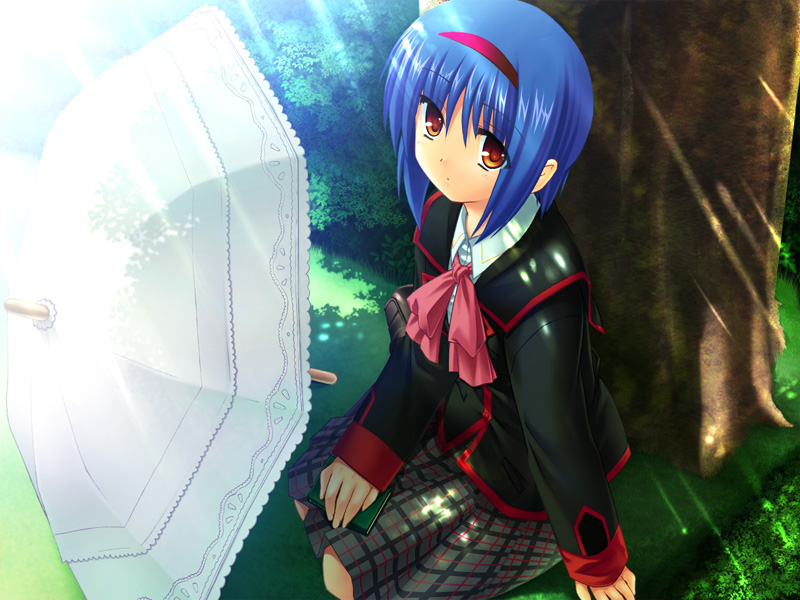 Leicester MAYCRAFT "from" Shukufuku no Campanella 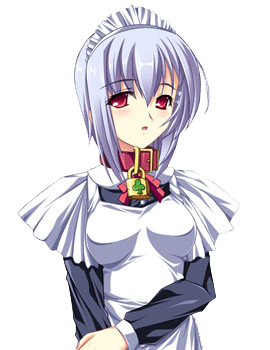 
Vampire Knight Guilty : I won't let you become such a thing

Even if i have to make an enemy of Kaname Kuran or even if you hate me.

Nana : You People... If you have so much time to sit around destroying other people's gardens, try growing your own damn flowers.

Lovely Complex : Big or Small as long as you have a d**k you are a man, right?

Tokyo Ghoul : Im not the one who is wrong... whats wrong... its the WORLD

Gintama : Manager get me a different girl one that can withstand some really rough SM play

Il die before i let that son of a bi*ch call himself her Master!

Hey Get you hands of her. Get your stinkin' hands of this woman

Hagure Yuusha no Estetica : Her tears... Are gonna cost you!

Inou Battle wa Nichijou-kei no Naka de : Become a propper human Then you'll surely find someone  who tell's you it's ok not to be poroper.

Code Geass: Theres nothing that is unforgiveble. You just dont want to forgive. 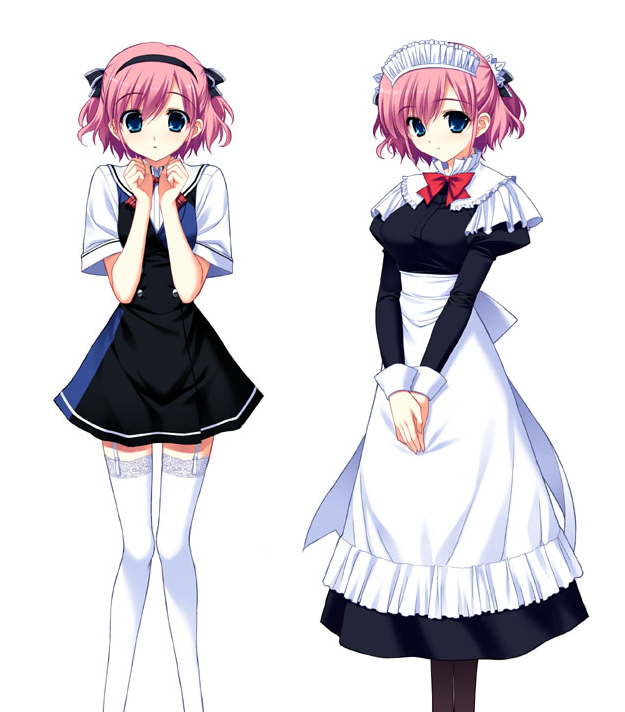 I am the E on the Ecchi

Hello! I came here after you suggest science fell to Lisa. I dropped it after 11 episodes because I thought the story wouldn't progress. Does the second season provide conclusion?

Hi friend! Thank you for stopping by!!
im doing good I hope you are too!
do you have any anime recommendations?
last time you did I watched a great anime!!
hope you are having a lovely day/night when you read this

So I watched it and ... Liked it!
I just didn't give it 5 stars because I dont enjoy #ecchi anime or fan service . I skipped some scenes but overall it was nice and had what I look for in romance anime.
thanks for recommending though it was good . did you like it ?

Hi!
thank you for the nice comment ^^!!
I absolutely love Horimiya! Glad to find someone who loves it as much as me !
If you ever find a romance story as great or similar please let me know ! You definitely have amazing anime taste 😅✨