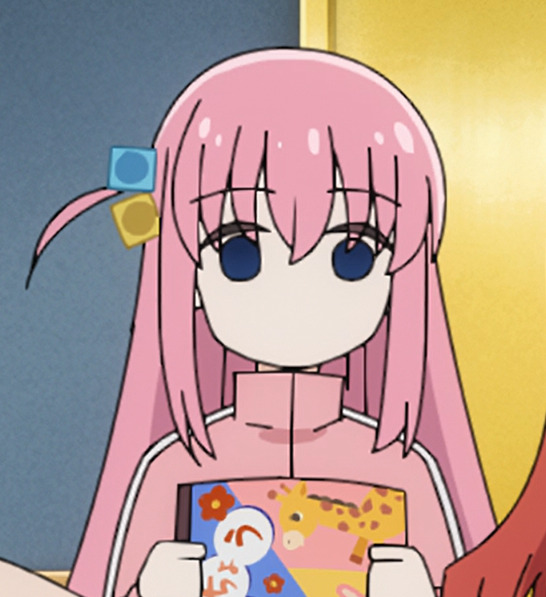 I'm also on AniList. Feel free to check it out!

Feel free to message me!

I don't know few of characters/anime you mentioned but i know centaur's life!

I wanted to watch it soon because It was on my anime to watch list for quite long and I hope when I will have a lil break from assignments I will be able to start it! :D

hey hey! Thank you so much for follow! Hope you have a good day/night/evening?! So- which is your favourite manga or anime if I can ask?? :D

Or maybe you have your favourite character??

Hiii!! Your welcome and thanks for following too ^^

I mean, Aoba has pretty much everything an anime girl need to be likeable!

-She has an overall pleasant attitude (not overconfident, but not overly overly shy/unsure either) while being generally friendly (I mean, if I could materialize one anime character, I would chose her, and I wouldn't even want to do nasty stuff with her, I'd genuinely try to befriend her)

-She isn't the typical ''Cute ''loli'' that is obnoxious'', unlike her friend Nene (which I still don't hate, mind you)

And I really like the Slice of Life genre. This genre and Romcom are what got me out of my 10 years hiatus of watching animes, and my very first manga purchase after I started to watch anime was New Game, and it quickly became my favourite manga ever.

Also: I got the Limited edition of the PS Vita game ''New Game! The challenge stage'' It's sadly only in Japanese, and is a visual novel, not less, but I will someday find a guide to platinum that game =)