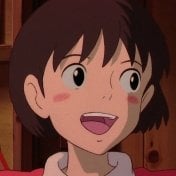 I like slow-paced, dramatic animes mostly.  I dislike a lot of action or violence that takes away from the story.  I only have the anime I have watched in the past year on my lists, though I watched many more when I was younger.  However, I am not sure if I fully watched those or when I dropped them, etc.  My ratings are high because I watch anime I really like.

Watched:  I have watched all the way through

Watching:  I am actively watching or want to continue in the near future; Ongoing

Want to Watch:  I have not gotten around to watching yet

Stalled:  I want to get back to eventually

Dropped:  Usually done in the first or few episodes; I will most likely not finish these

Won't Watch:  I do not classify any as this

5 Stars:  It may not be perfect, but it was the most enjoyable experience watching it

4½ Stars:  Still a personal favorite, however it was missing that one aspect to push it into the 5-star rating

4 Stars:  Very good, just did not have everything needed to be an absolute favorite

3½ Stars:  Good anime, but may have not lived up to my expectations

3 Stars:  Okay, however I was not as engaged as I could have been

2 Stars:  Exactly at the threshold of my attention span, where the lack of plot/character development may or may not affect me from finishing it

1½ Stars:  Lack of story/development was apparent, but despite this I may have finished it if I had already invested my time in the first few episodes

1 Star:  Completely missing any aspect that would interest me or contains elements I am not interested in

½ Star:  Same as 1, except for reasons unknown I disliked this more than any others 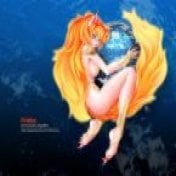 Harry catch up to the rest of us 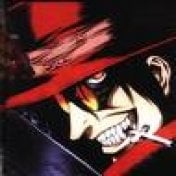 thats okay brah.  keep thinkin lucky star is speakin directly to your otaku soul, im sure you dont even think its moe