Hello, my name is Fuix. Or Felix, whichever works.

I've been watching anime for a long portion of my life. At first I started with anime that had a lot of action, this included anime's that are well known for example DBZ. However, these tastes quickly were replaced with more of the shoujo and cutesy kind of stage. As a child, I fell inlove with Card Captor Sakura. I watched it in spanish, silly I know, but it was like the best experience ever. It's kind of funny, since I'm not actually that fond of magical girl animes. However, I didn't watch much more anime until later. I discovered anime's like Nichijou, Minami-ke, Toradora, K-on, Kimi ni Todoke, etc. I've found that I am inlove with comedy that tries to go further than simple sexual innuendos. Anime's that fit this connotation tended to be things like Danshi Koukousei no Nichijou and Nichijou. Something about an author expanding further than simplistic sexual jokes just felt so right. I find myself reading a lot of shoujo as well, like Dengeki Daisy and My Little Monster. They are just such cute stories and make everything in the world seem so fluffy. Sadly, with taste's like mine I find action to be very much of a lack luster. It gets me in trouble with my real friends, since they are always talking about things like one punch man and asking me why I haven't watched it. Honestly, I much rather be reading shounen-ai like What Did You Eat Yesterday? Heh...I'm a weird one. Well, if you read this far down, thanks for reading. I have a lot more likes than what I placed here, but these were things that came to the top of my head as I was writing. <3

Sakamoto, such a wonderful being: (Totally a Cat Person) So, I haven't been watching much anime lately. I got into manhwa like big time instead. 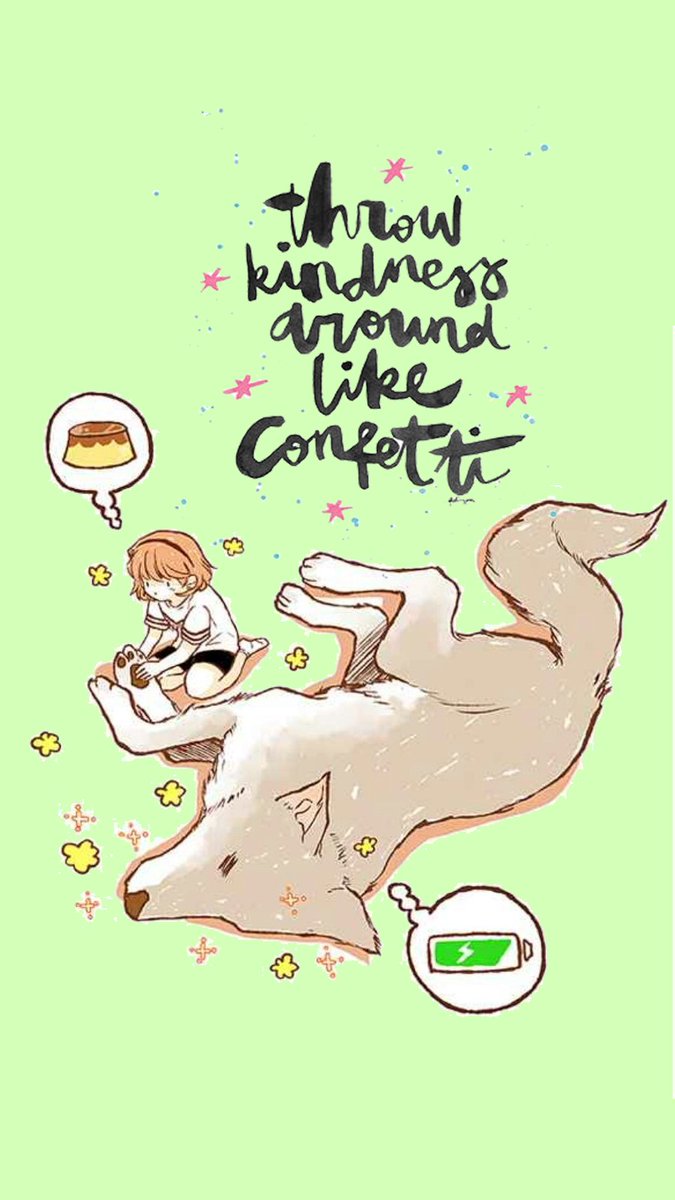 Recent (not always so "new") Anime (I'm keeping up with include):

One Piece (When will this show ever end, lel.)

I'm in love with the game

However, I don't promise any mercy to newer players. 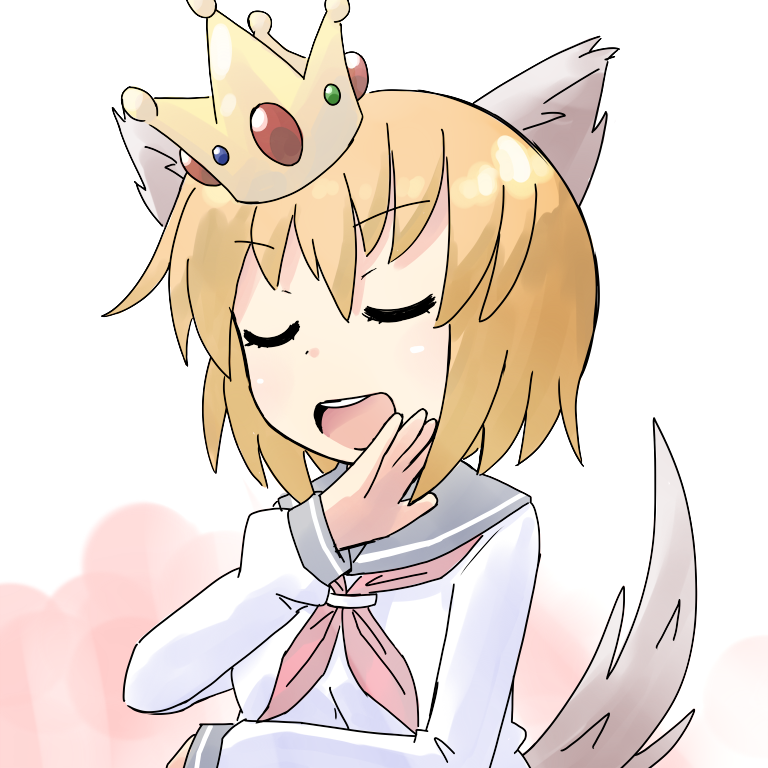 Hello! I hope you have been enjoying your time on A-P!

Fuix says...  Thanks for the suggestion. I'll give it some thought, sounds like a fun idea after all. I'll send you a reply by the end of the week if that's okay with you. I'm going to be rather busy these next five days and I wouldn't want to start something I can't commit to right at the beginning, heh. However, I'm not against the idea.

Oooh, now I'm even more excited to hear back from you! *grin*  I hope that you find that WECO is something you can fit into your schedule in some way - I really believe it makes a big difference to new members when they get a pleasant welcome when they join the site!  And the Greeters who leave those welcome greetings are truly special people! *smile*

Seriously, welcoming just 10 new members a day takes only about 5-10 minutes, tops.  And helps so much!  If you have any questions, please ask - I've been doing this since 2014 and still love it!

Thank you! Am now following you! Keep in touch and leave me a comment on my profile page any time - I'd love to hear from you more!