Encourage ForeverGlows to add some by leaving a comment below!

Hey how are you

Oh yeah I've watched anime (whatever was on TV) when I was a kid too - pokemon was my fave!! But since it was dubbed, some even in my language (slovenian), I didn't know the original language was actually japanese lol Also anime was definetly not popular and known in my country back then, now I guess I've met 2 people who watch it lol, so I didn't even know what that was haha but yeah like I mentioned, my brother introduced me to this "world". He's been always interested in japanese culture and idk when he even started watching anime. But since I'm quite a curious person I gave it a shot and here we are lol

And now that I've found a forum where I can discuss about it's even better :D I've found my people! lol

Okay, Star, nice to meet you ^^ You can call me as Nusa (origially is Nuša, but idk if you even have that symbol lol)

Well the year has only just started which means we have a lot of time to to 2021 anime challange :P I'm also excited about doing it. Last year was my first time doing the challange because a) I joined anime_planet last year and b) I'm kind of new to the "anime world" (been watching for a little less than 2 years lol).

Also, maybe this year will be different and you'll find motivation to watch anything. Have you've found anything interesting so far?

Let's give it our best this year! :D GANBATTE!

P.S. You don't need to be sorry for rambling lol 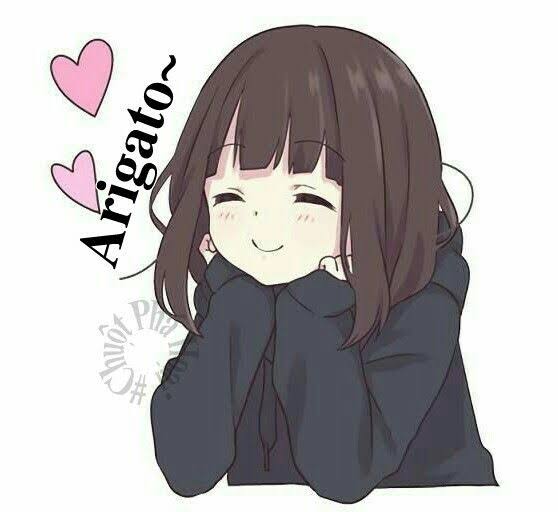