This is still a Work in Progress 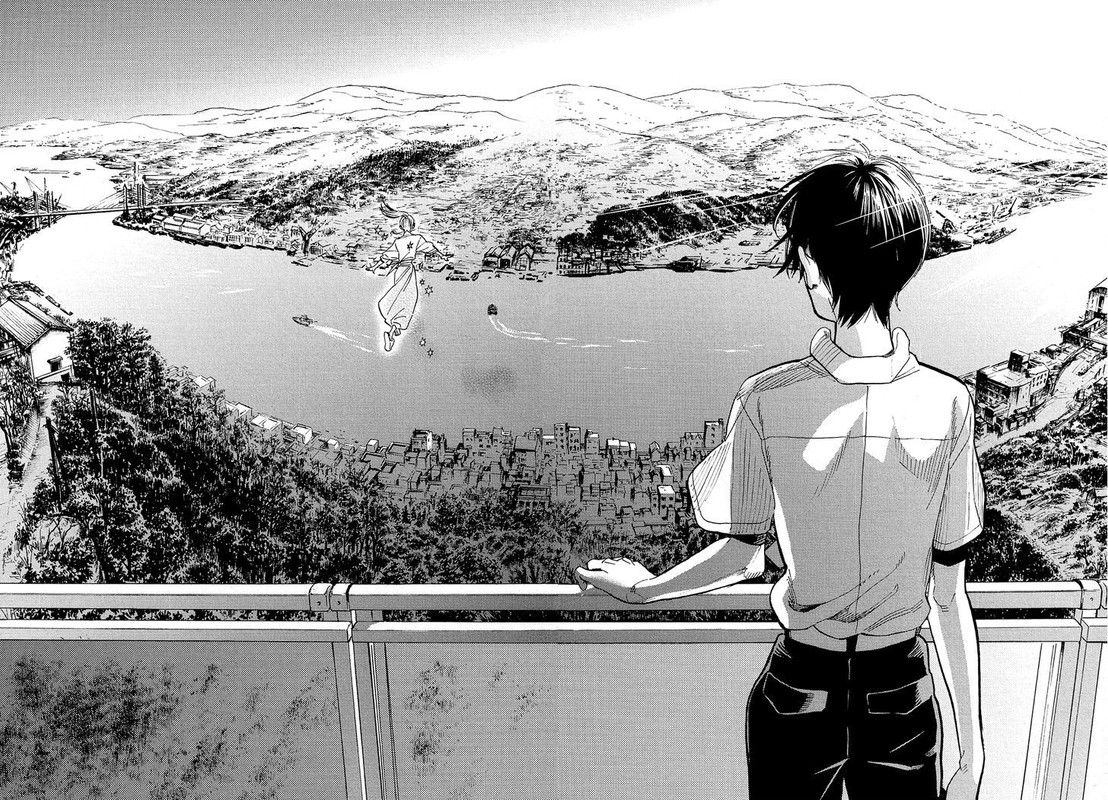 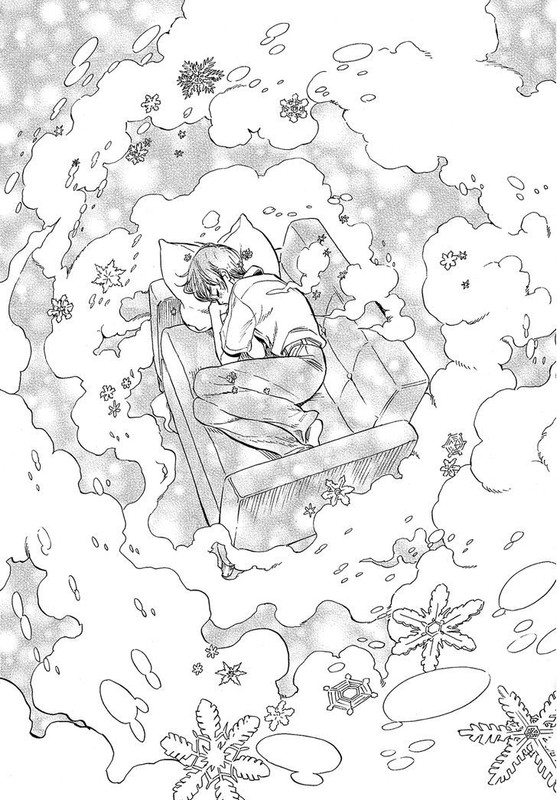 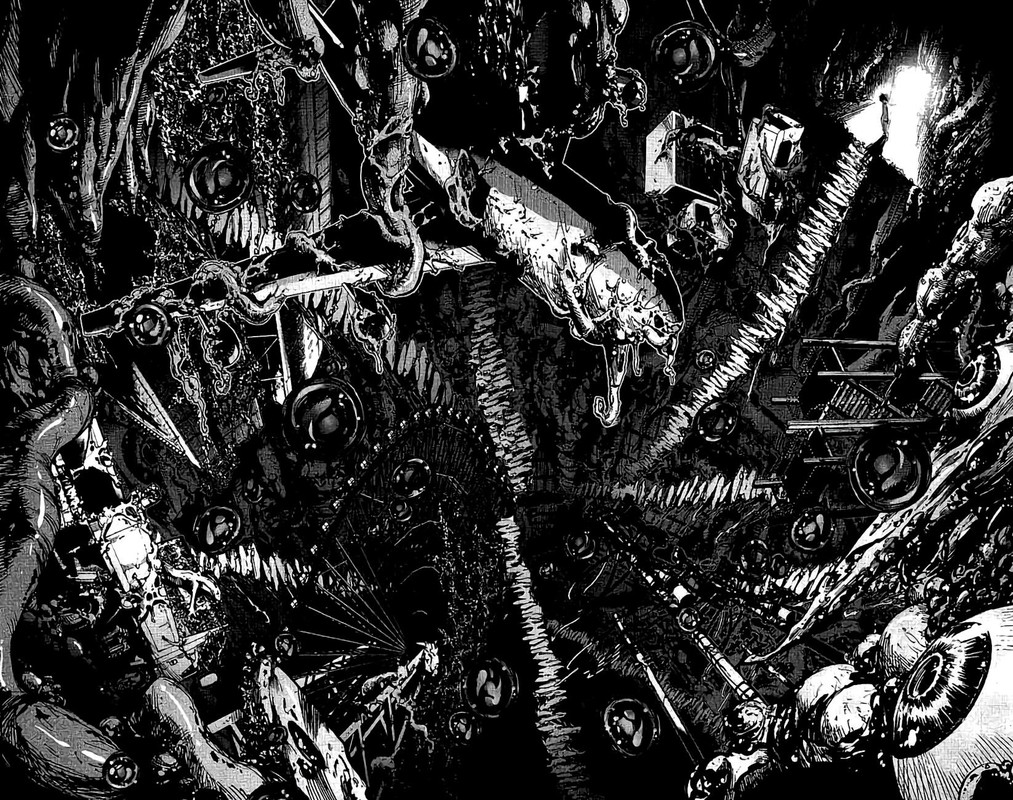 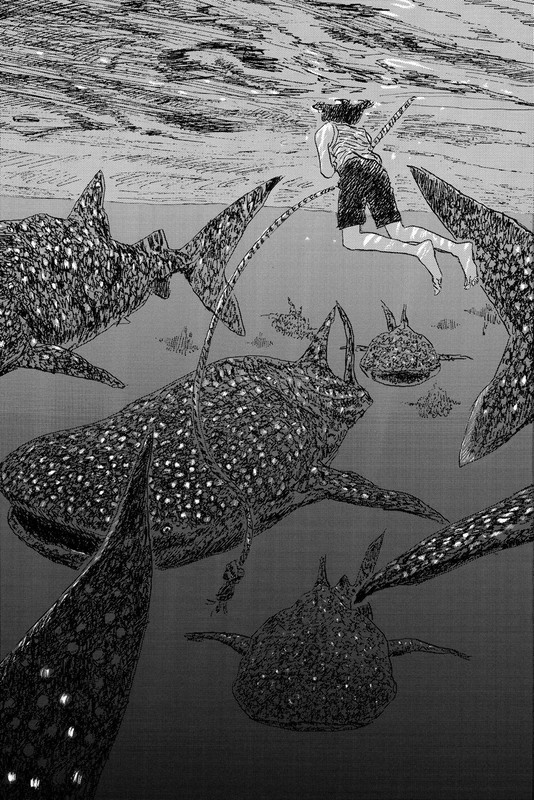 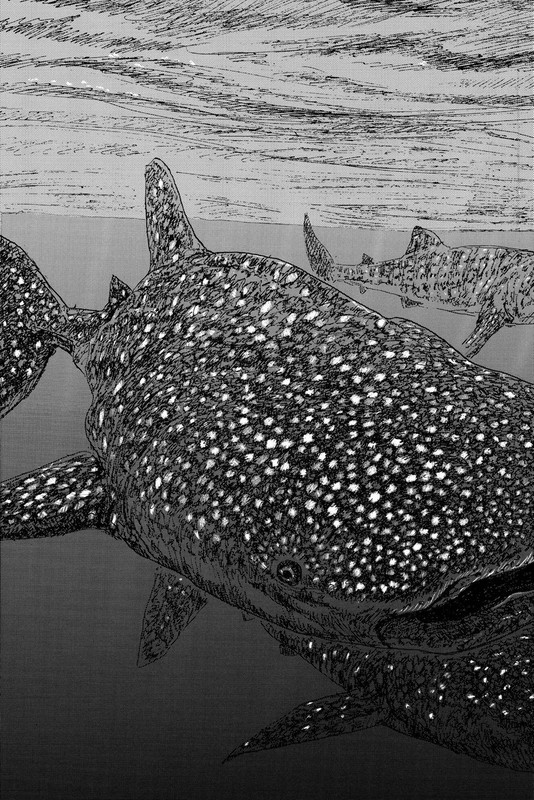 Oh and if you want to watch HumanLost, here's a site that streams it in HD with english dubs.

I'm kinda curious, why do you not rate what you've watched/read?

Also, I noticed that you read an uncomfortable truth, what did you think about it? Asking because I read it a long time ago and thought it was the best thing ever, but I'm starting to doubt my judgment xD.

Anyways sometimes i like to drop some recs so here are some random recs :

I ran out of recs because i barely read manga, and you are basically a manga god. Respect（︶^︶）